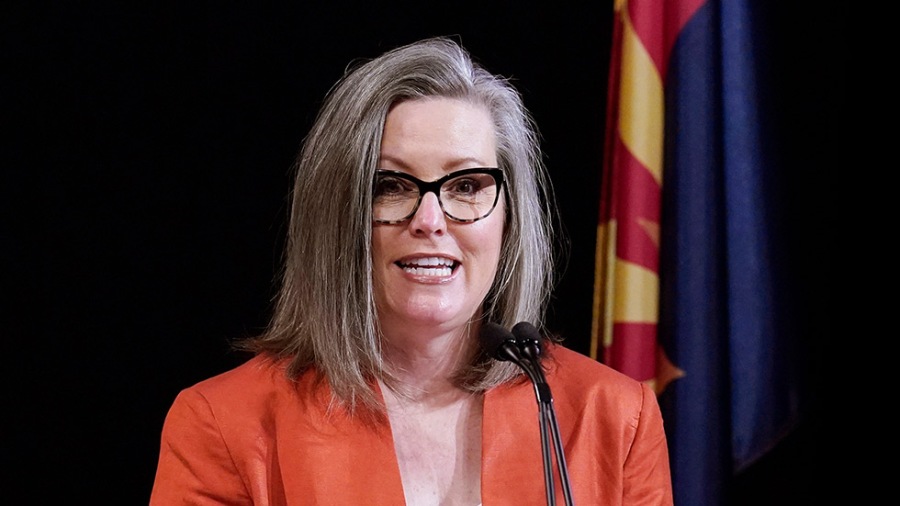 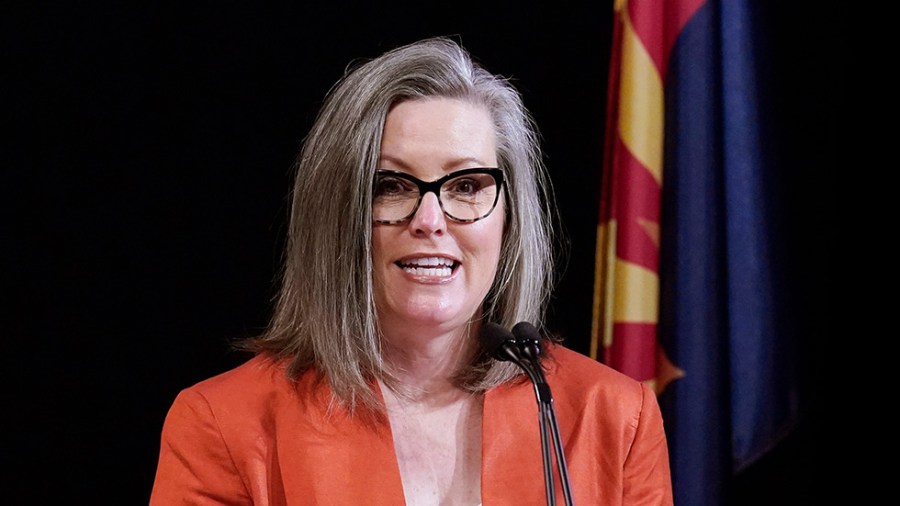 Phoenix police are investigating a break-in that occurred this week at the campaign headquarters of Katie Hobbs, Arizona’s Democratic gubernatorial nominee.

The Phoenix Police Department said officers responded around 2 p.m. on Wednesday to a report of a commercial burglary at her office in downtown Phoenix.

A spokesperson added that “items were taken from the property sometime during the night,” but no suspect has been identified yet in the case.

“This is still an active investigation with detectives checking all security cameras in attempts to identify and locate the subject involved,” the spokesperson said.

Hobbs also shared a statement on Twitter from her campaign manager, Nicole DeMont, confirming the break-in at her campaign headquarters this week.

DeMont also said Hobbs, who is running a tight race against Republican opponent Kari Lake to become Arizona’s next governor, has faced “hundreds of death threats” throughout the campaign.

“Let’s be clear: for nearly two years Kari Lake and her allies have been spreading dangerous misinformation and inciting threats against anyone they see fit,” DeMont said. “The threats against Arizonans attempting to exercise their constitutional rights and their attacks on elected officials are the direct result of a concerted campaign of lies and intimidation.

“It won’t work,” her campaign manager added. “Katie is running for governor to ensure the safety and security of every Arizona family. She will win this race.”

In July, the FBI arrested a man who had threatened to blow up Hobbs last year.

Hobbs is also Arizona’s secretary of state, and the man had threatened her because she certified the 2020 election for President Biden.

Lake is endorsed by former President Trump and is one of his staunchest allies in denying the 2020 election results. She has also sought to paint Democrats as cheaters who may commit fraud in the upcoming election.

A CBS News-YouGov poll published earlier this month had Lake and Hobbs neck and neck, with 49 percent of respondents supporting each candidate.