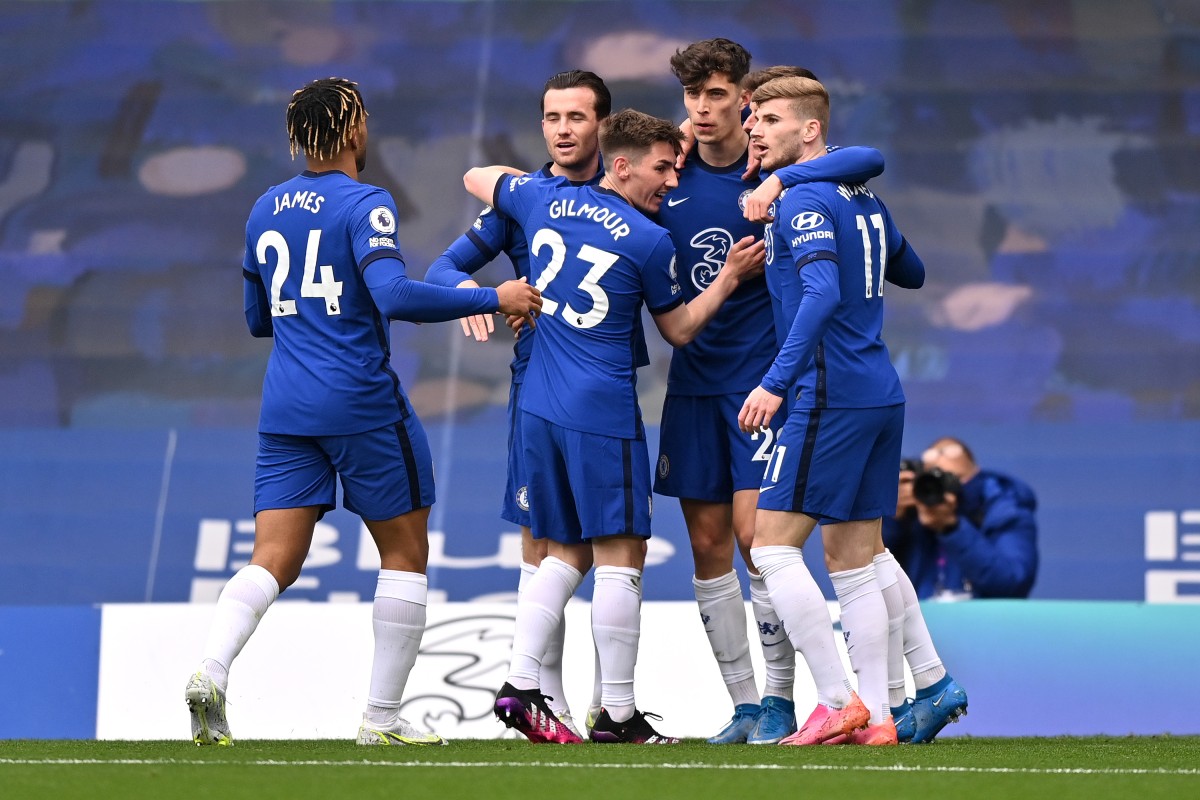 Brighton midfielder Billy Gilmour ignored pleas from Chelsea to stay at the club on Deadline Day.

The Scotland international ended up moving from Chelsea to Brighton, but one wonders if he’s now regretting the move after major changes to the situation at both clubs shortly afterwards.

According to The Athletic, Thomas Tuchel was keen for Gilmour to leave Chelsea, with the board doing their bit to persuade him to stay on Deadline Day.

The report explains that Tuchel even singled out Graham Potter as a good reason for Gilmour to leave Stamford Bridge to join the Seagulls.

Of course, now Tuchel has gone, and Potter is the new Chelsea manager.

Potter could surely have done well to have Gilmour as part of his Chelsea squad, and Blues owners must be regretful that the situation couldn’t have gone differently.

Still, The Athletic claim that Gilmour was also keen for the move away from Chelsea after struggling for playing time.

The 21-year-old looks a big prospect for the future, but faced a lot of competition in this CFC squad, and perhaps didn’t quite do enough to impress during his time on loan at Norwich City last season.

The post Player ignored Chelsea’s Deadline Day pleas for him to reject transfer away appeared first on CaughtOffside.