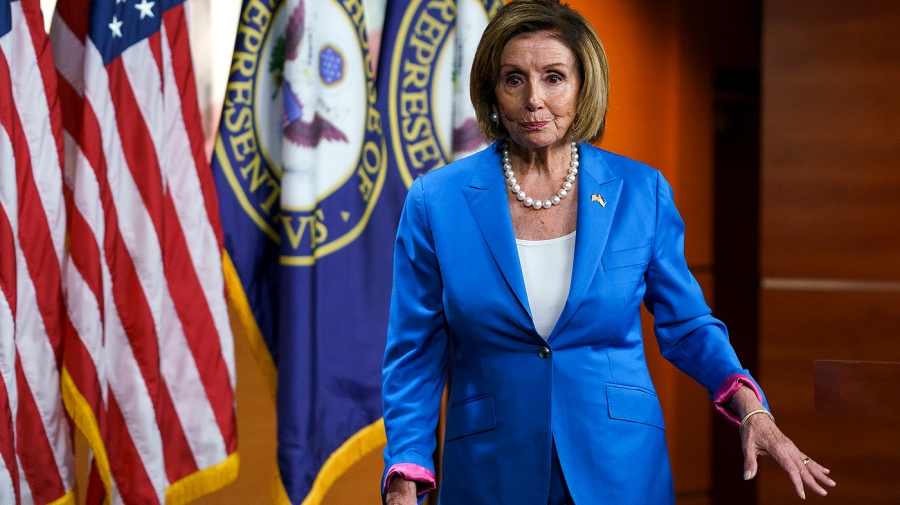 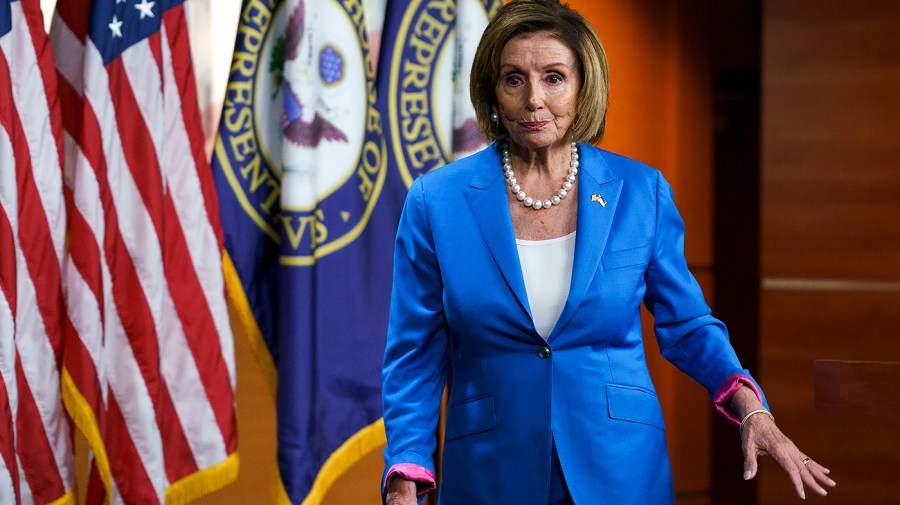 Speaker Nancy Pelosi (D-Calif.) on Monday, the eve of Election Day, said she is “optimistic” about Democrats in certain House races that others deem “too close to call.”

Asked how concerned she is about Tuesday’s midterm elections, Pelosi told CNN’s Anderson Cooper in an interview that results will depend on voter turnout.

“As I said, I have heard from at least 50 of our candidates in races that are, shall we say, in some view, too close to call, in our view, ours. And I feel optimistic,” Pelosi said.

“It just depends on turnout. And I’m a former party chair, and I’m always about owning the ground and getting out the vote. And I feel confident that we are in that position,” she added.

The Speaker, however, noted that “the races are close.”

“Some of them could go one way or another. We could split it. We will see. But it’s up to the people. And whatever happens, we will respect the results of the election,” she said.

Pelosi’s comments come one day before the midterm elections, when Democrats are forecast to lose control of the House. Such a result would put an end to Pelosi’s tenure as Speaker, and raise questions as to whether the longtime Democratic leader will stay in Congress.

Earlier Monday, President Biden acknowledged that while he too was optimistic, the notion that Democrats could keep control of the House was “a very high expectation.”

“One more night to do everything we can to win it and to keep it going. Look, if we’re able to hold on, we’re going to be in incredible shape. Imagine what we can do in a second term if we maintain control. I know that sounds like a very high expectation, but I think — anyway, I’m optimistic,” Biden said at a Democratic National Committee reception.

On Monday, Pelosi said her decision of whether or not to retire will be affected by last month’s brutal attack on her husband, Paul Pelosi, at the couple’s San Francisco home.

The interview with Cooper was the Speaker’s first sit-down interview since the attack in the early hours of Oct. 28.

Authorities allege that a man broke a glass door and entered the residence before striking Paul Pelosi in the head with a hammer, causing serious injuries, including a skull fracture. The alleged assailant, identified by authorities as David DePape, also threatened to hold the Speaker hostage and break her kneecaps — though she was in Washington, D.C. at the time.

“I have to say, my decision will be affected about what happened the last week or two,” the Speaker told Cooper.

In 2018, Pelosi promised that this year would be her last as Speaker in an effort to shore up support for her leadership bid that year. Some Democrats, however, have said the California Democrat will remain atop the caucus if the party retains control of the House this month.

Pelosi on Monday said she has “been blessed by my colleagues.”

“I have been blessed by my colleagues, a whip first, then leader, and then speaker of the House for four terms. That’s a great honor,” she said.

“The greatest honor I have, though, is to represent the people of San Francisco, to walk on the floor of the House. Every time I walk on, I think, they chose me to be the one to speak for them,” she added.

Asked what her message to voters is on Election Day, Pelosi told Cooper “to vote.”

“A vote tomorrow is a vote to defend our democracy. But I just want people to vote. And then we will respect the outcome of the election. And I would hope that the other side would do that as well,” she said.

Several Republicans have publicly not committed to accepting the results of their elections if they lose or suggest they will wait until legal and recount processes play out before they accept the results.

Pelosi said such notions do not represent democracy.

“What I see is, across the country, legislation that says, if they don’t like the results of the election, they will establish new standards for what wins an election and determine for themselves what that is,” she said.

“That is not what a democracy is. A democracy is freedom to vote, free and fair elections. A standard that we apply to other countries should certainly apply to us here, whether it’s a Democratic victory or a Republican victory. It isn’t about, unless it turns out my way, I don’t accept it. That’s not a democracy,” she added.