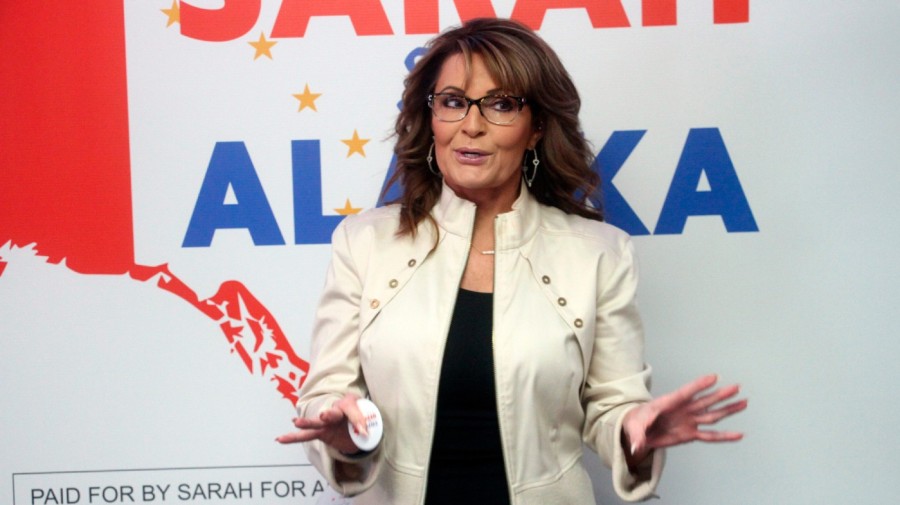 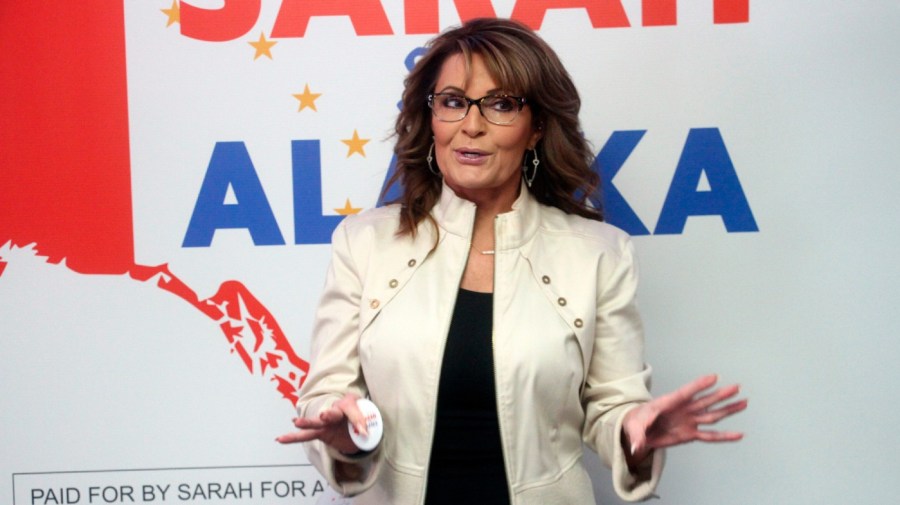 Former Alaska Gov. Sarah Palin (R) was projected to advance from her primary in the race for Alaska’s at-large congressional district.

Palin was among a large group of primary candidates vying for Alaska’s lone House seat, and she only needed to be among one of the top four vote-getters in the state’s new open primary system in order to advance to the general election.

Palin was a part of the 2008 Republican presidential ticket, running as the vice presidential nominee alongside the late Sen. John McCain (R-Ariz.) The Alaska Republican previously served as the governor to the state between 2006 and 2009.

Palin received former President Trump’s endorsement and he came to the state last month to rally for his endorsed candidates, which include Palin.

In the general election, which is slated for November, the state will use ranked choice voting, where the candidate to receive more than 50 percent of the vote prevails in the election.

Palin is separately vying to fill the remainder of the late Rep. Don Young’s (R-Alaska) term on Tuesday in a special election after the congressman died in March.