One in three parents worry that school traffic endangers their kids: poll 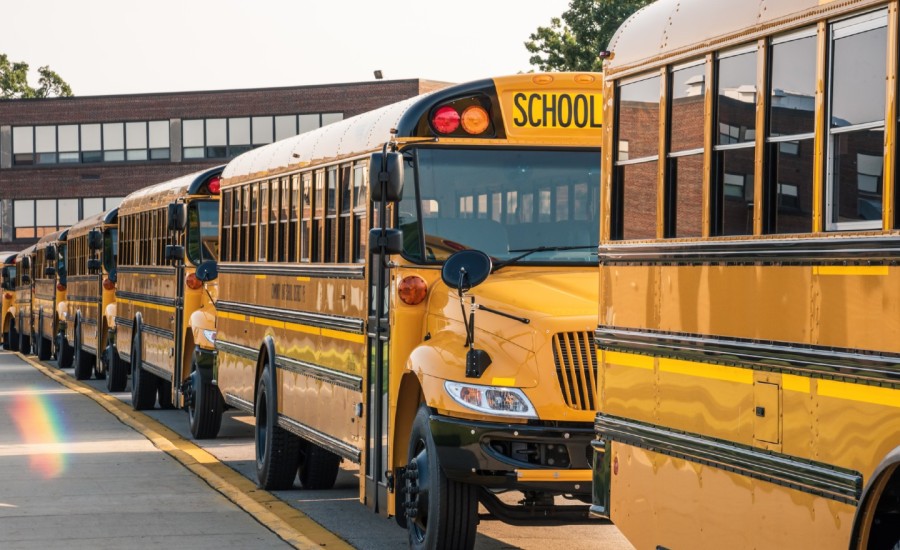 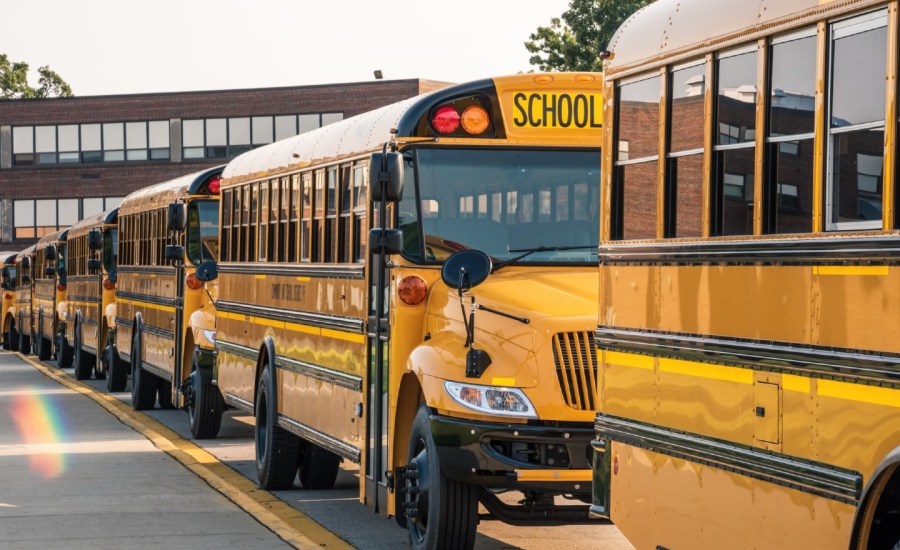 As kids across the country prepare to go back to school, nearly a third of parents surveyed in a nationwide poll said they are worried about student safety in high-traffic drop-off areas.

More than a quarter of respondents to the poll, released by the University of Michigan’s C.S. Mott Children’s Hospital on Monday, said they believe their child could get hurt on their way to school.

Parents reported a plethora of issues plaguing their school drop-off system that threaten their children’s safety, including driver distraction and speeding, according to the survey.

“Many parents dread returning to the daily hassle of getting kids to school and one of the top concerns involves children safely walking through car and bus traffic,” poll co-director Sarah Clark, a research scientist in the Department of Pediatrics at Michigan Medicine, said in a statement.

The poll, conducted by an external market research firm, surveyed randomly selected, stratified group of parents who reflected the demographics of the U.S. population and had at least one child aged 3-18 living in their household, according to the authors.

Of the total 2,002 respondents, the authors based their conclusions on the 923 parents with at least one child aged 6-12. They said they chose this subset because getting a ride to school is common among elementary and middle school students.

Elementary school students are also especially vulnerable to traffic-related injuries because they are less skilled at judging when it is safe to cross the street, the authors noted.

More than half of families — 56 percent — said that their children travel to school by car, while only 35 percent of kids take the bus, 7 percent walk to school, 1 percent travel by bike or scooter and 1 percent arrive by public transportation, according to the poll.

Almost half of parents — 48 percent — said that their child must walk through the car drop-off area when going to and from school.

Although 81 percent of parents said that the drop-off zone is always supervised by a school official or safety officer, only 69 percent described that supervision as good.

Nearly a third — 31 percent — of parents responded that they worry about their child’s safety going to and from school, while 28 percent said they think it is likely that a child will get hurt near the car or bus drop-off areas, according to the survey.

Among the problems that parents identified as a risk to their children’s safety were drivers not paying attention (37 percent), speeding (34 percent), parking in no-parking zones (26 percent) and dropping off in the wrong location (26 percent).

Almost all parents — 94 percent — said they feel that school officials must take action when parents do not adhere to traffic rules near school, the survey found.

“Most schools have a plan to manage traffic and minimize the need for children to walk in front of or between cars,” Clark said.

“When parents don’t follow these rules, it disrupts the traffic flow and may mean other parents have to drop off or pick up their child in the middle of the road,” she continued. “This situation may be even more dangerous if parents are distracted by phones or in a hurry.”

Two-thirds of parents said they supported putting up cones, gates or other barriers to direct traffic flow, while 61 percent and 58 percent said that law enforcement officers should give warnings and tickets, respectively.

“Parents should first ensure they are consistently following the traffic rules themselves,” Clark said. “They can also take steps to prepare their child to travel safely to and from school by making sure they always look both ways for traffic.”

The authors suggested a variety of ways that school administrators can be proactive, such as clearly marking traffic flow and coming outside at the beginning and end of the day to ensure that movement is occurring safely. On-site law enforcement officers can also supervise this process, they added.

Another helpful approach could involve using the school newsletter or “backpack mail” to remind parents about the importance of adhering to traffic safety procedures and about the possibility of penalties for violations.

As a last resort, the authors said that school officials could decide to suspend or ban parents who don’t follow the rules.

“School officials should also do their part to be aware of any safety concerns and strictly enforce rules,” Clark said. “Ultimately, the responsibility for keeping kids safe lies with the adults in the school community, including parents, bus drivers, school officials, and law enforcement.”