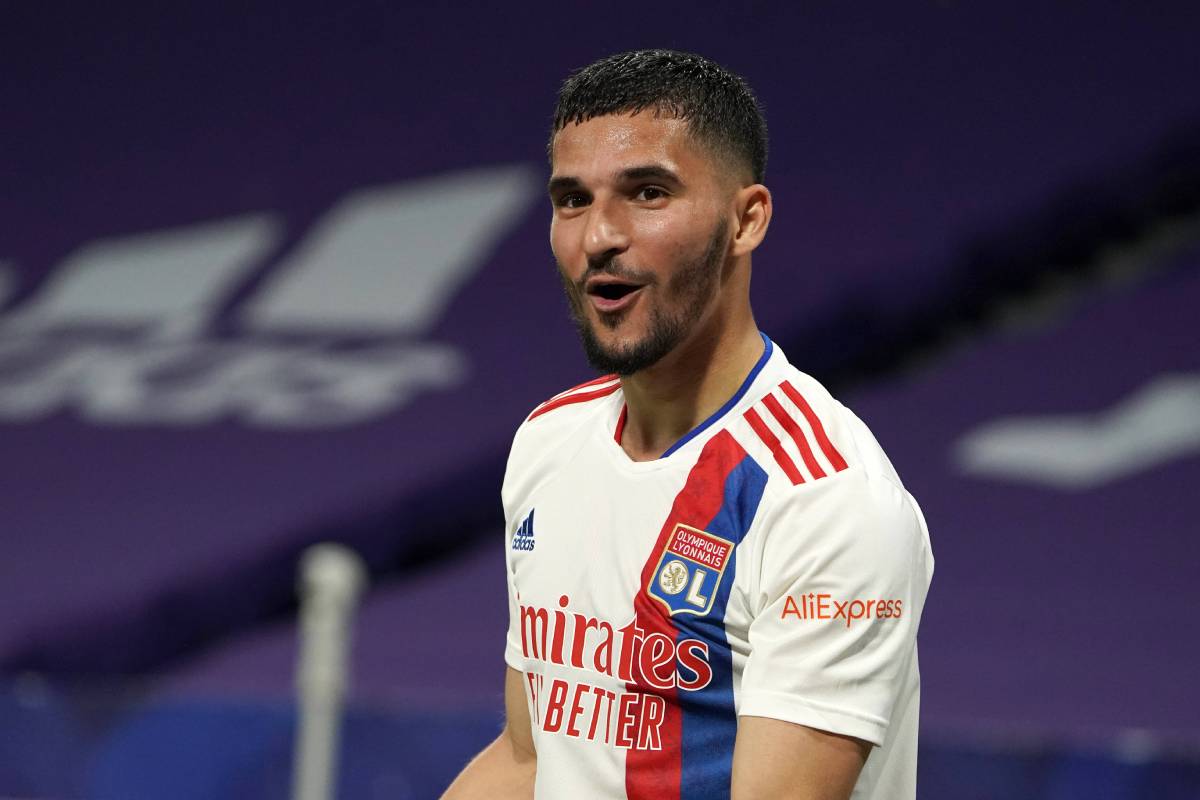 Lyon midfielder Houssem Aouar has been linked with a move away from the French club at the end of the season and Newcastle United are reportedly keen on securing his services.

According to a report from Fichajes, Premier League side Arsenal are keeping tabs on the 24-year-old Frenchman as well, and it will be interesting to see where he ends up.

The Magpies recently signed Bruno Guimaraes from Lyon and the Brazilian has been a smash hit at St James’ Park. It seems that they are looking to reunite Guimaraes with his former teammate and Aouar could prove to be an interesting acquisition for them.

The 24-year-old was regarded as one of the most talented young midfielders in Europe about a year ago but his development has stalled in recent months. He has struggled to hold down a regular starting berth with Lyon and he has played in just three league games (170 minutes) this season.

With his contract expiring in the summer, he is expected to move on when the transfer window reopens in January, and it remains to be seen whether Newcastle can agree on a deal to sign him. Lyon will not want to lose him on a free in the summer and therefore they could look to cash in on the player in January itself.

Eddie Howe could definitely use more creativity and flair in the middle of the park, and Aouar could prove to be an exceptional long-term acquisition if he manages to adapt to English football and regain his confidence.

The player is reportedly a target for Arsenal and he would be an interesting addition to Mikel Arteta’s side. He could partner Thomas Partey in a double pivot and add a new dimension to Arsenal’s playmaking.