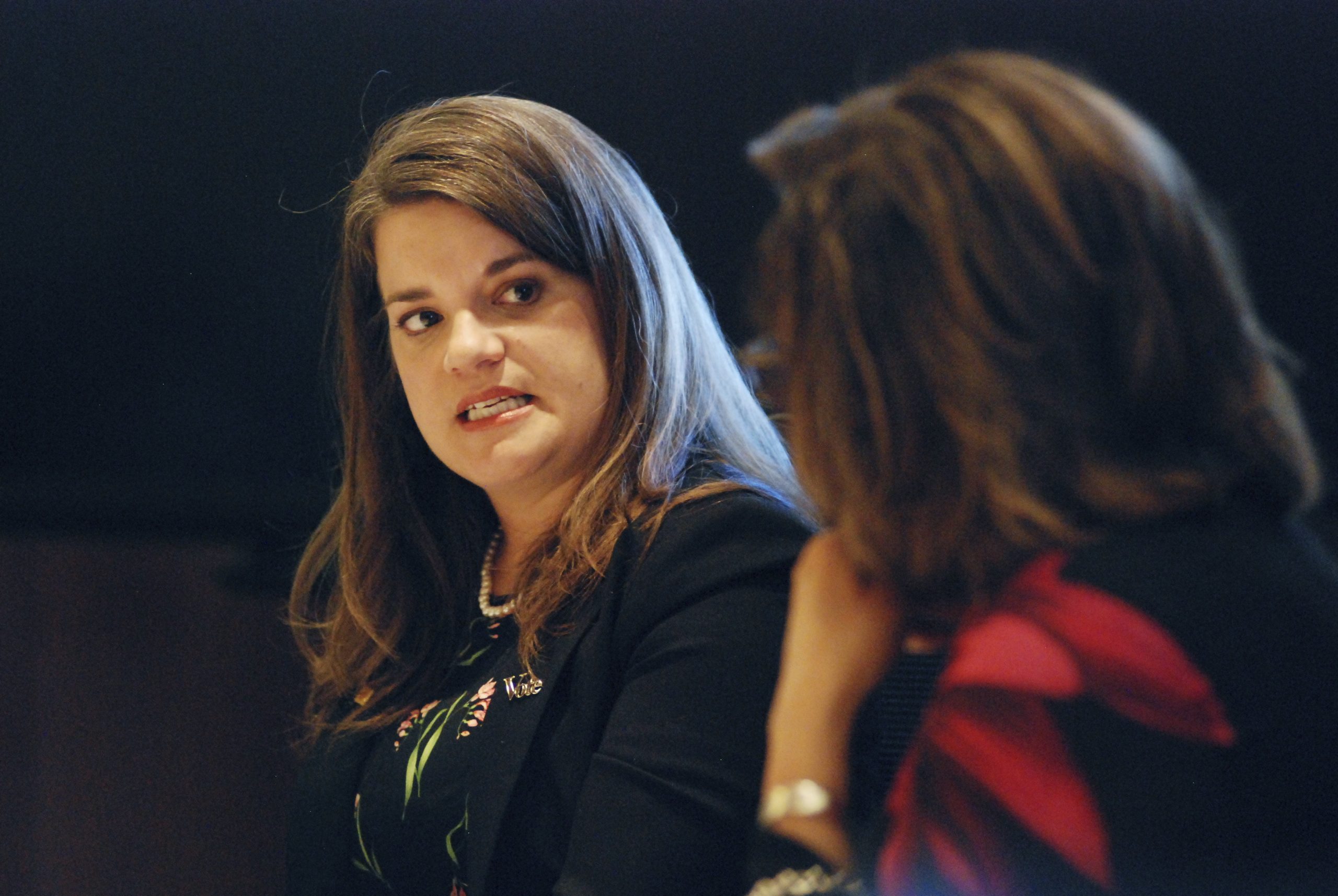 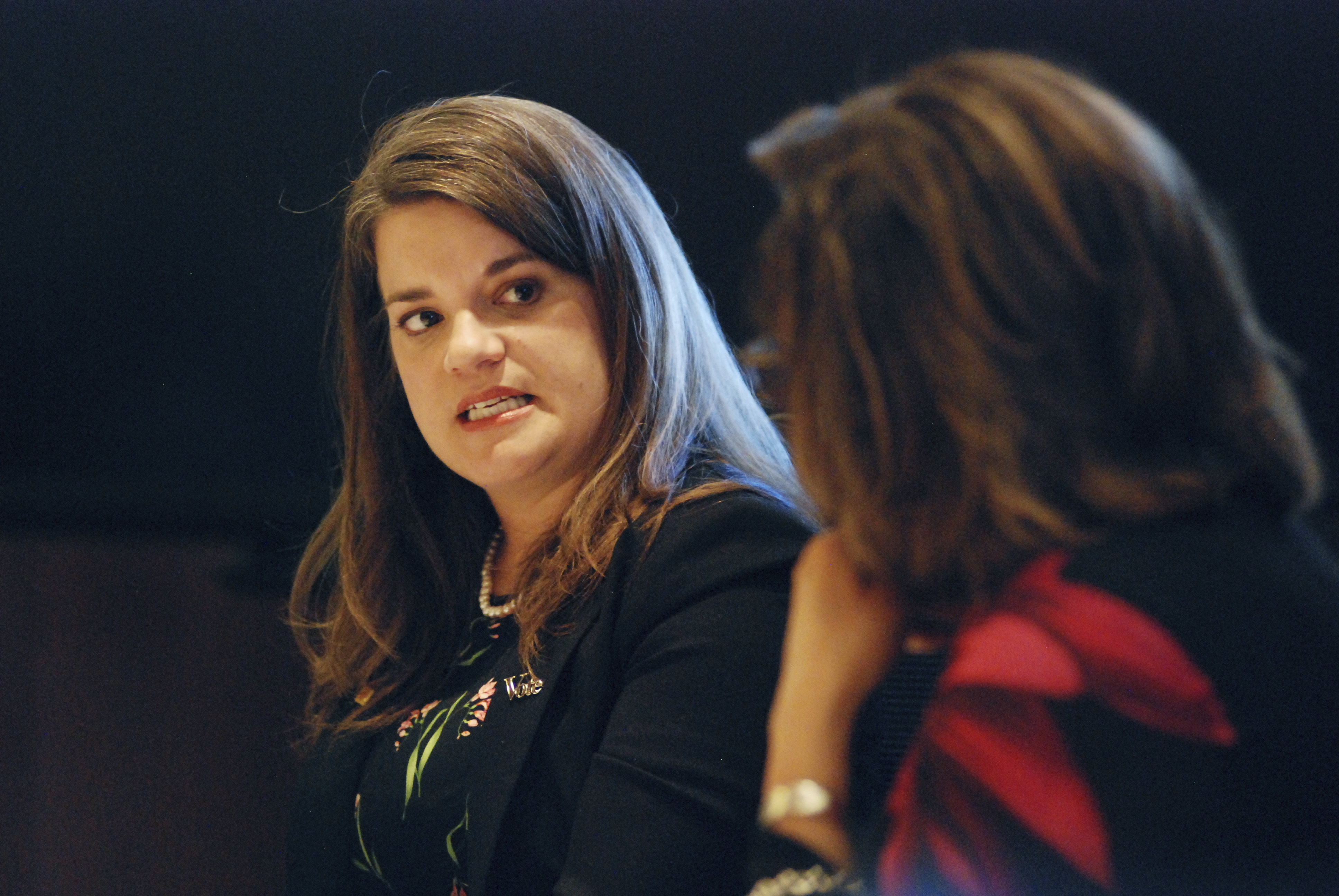 ALBUQUERQUE, N.M. — Commissioners in a New Mexico county have certified the results from their primary election after spurring a standoff over election integrity that was fueled by conspiracy theories about the security of voting equipment.

Otero County commissioners opted 2-1 to certify the results during an emergency meeting as New Mexico counties faced a deadline Friday for certification of the vote. The two who voted to certify said they had no choice under state law and could be only a rubber stamp.

The commissioners also acknowledged an order by the state Supreme Court and subsequent threats of legal action by the Democratic state attorney general.

While there has been no evidence of fraud, the actions by the commission in rural Otero County had threatened to disenfranchise more than 7,300 voters in the politically conservative area of southern New Mexico.

The commissioners earlier had refused to certify the results, prompting the state’s top election official to seek court intervention.

New Mexico’s primary ballot included races at all levels — including Congress, governor, attorney general and a long list of local offices. Those races would not have been official until all counties are certified.

“We note that the Commission admitted that they did not have any facts to support not certifying the election results,” said New Mexico Secretary of State Maggie Toulouse Oliver after the vote. “It’s unfortunate that we had to take action to make sure Otero County voters were not disenfranchised.