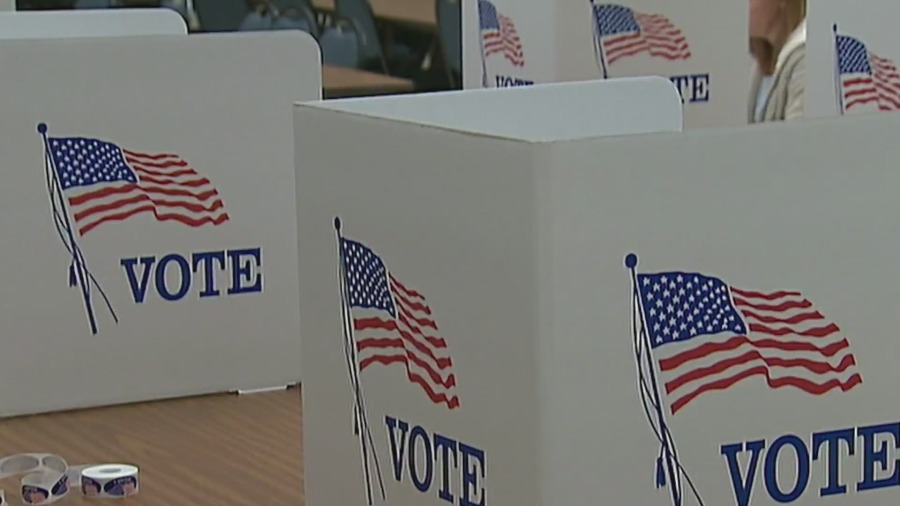 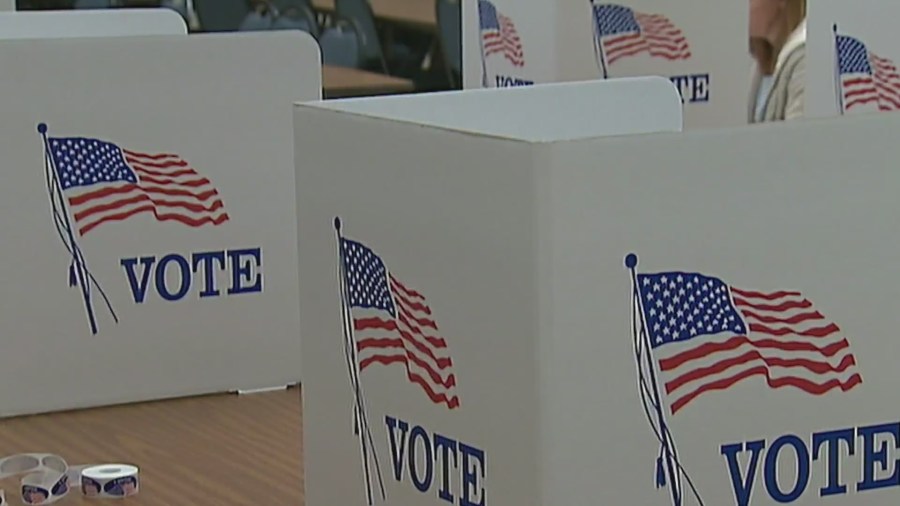 Of more than 1,100 people sampled in the survey, most say they’re very likely to vote. Missouri Attorney General Schmitt has an 11-percentage point lead over Valentine. Ten percent of those polled are undecided.

“He’s over that 50 percent threshold for voters, and Busch Valentine’s in the 40s, so she has a lot more work to do to improve her name recognition,” Kimball said. “So, I think at this stage in the race, he’s really winning on the name recognition, which obviously carries a lot of weight in the state.”

The Schmitt campaign responded with this following statement:

“Poll after poll have affirmed that Missourians want a U.S. Senator, who will fight for working families and stop the reckless inflation-creating policies of the left and Joe Biden. The heiress Valentine doesn’t understand the plight of working Missourians or the harm caused by inflation because higher prices for everything means nothing to an heiress with access to tens of millions of dollars.”

The Busch Valentine campaign responded with a statement that reads in part:

“The results of this poll don’t show anything new. Eric Schmitt’s decades-long record as a career politician was always going to afford him an early publicity advantage.”

”This week, through our new ads, voters are now learning about his extreme positions of helping to sell nearly 150,000 acres of Missouri farmland to Communist China and racing to implement the most restrictive abortion ban in the country that strips millions of women of their basic freedoms,” said Jacob Long, communications director for Busch Valentine campaign.

The political newcomer and Anheuser-Busch heiress won her democratic primary by five-percent. Schmitt defeated his closest Republican primary challengers by 24 and 27-percent. Kimball said Republicans traditionally come together before the general election.

“On the other side, I find that the Democrats kind of hold that grudge a little bit longer and might take a little bit more time for those campaigns to come together, particularly because the Republicans are generally in line on the issues and the Democrats have more of a divide,” Kimball said. “I find on the progressive versus moderate wings of the party.”

Thanks for signing up!

Watch for us in your inbox.

Of the respondents, 45 percent said the economy, jobs, inflation, and taxes were the most important things determining their vote in November. Threats to democracy were second at 15 percent, and abortion was third at 13-percent.