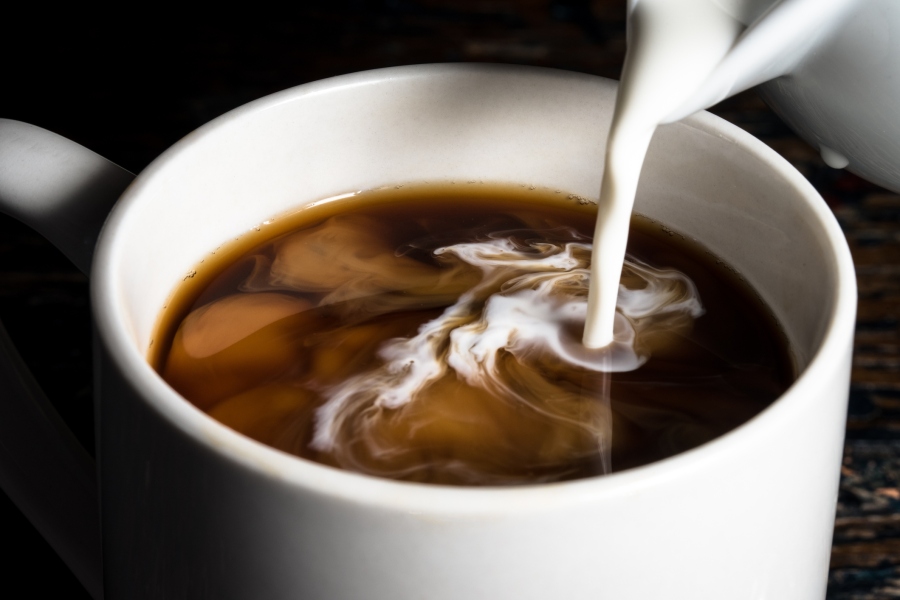 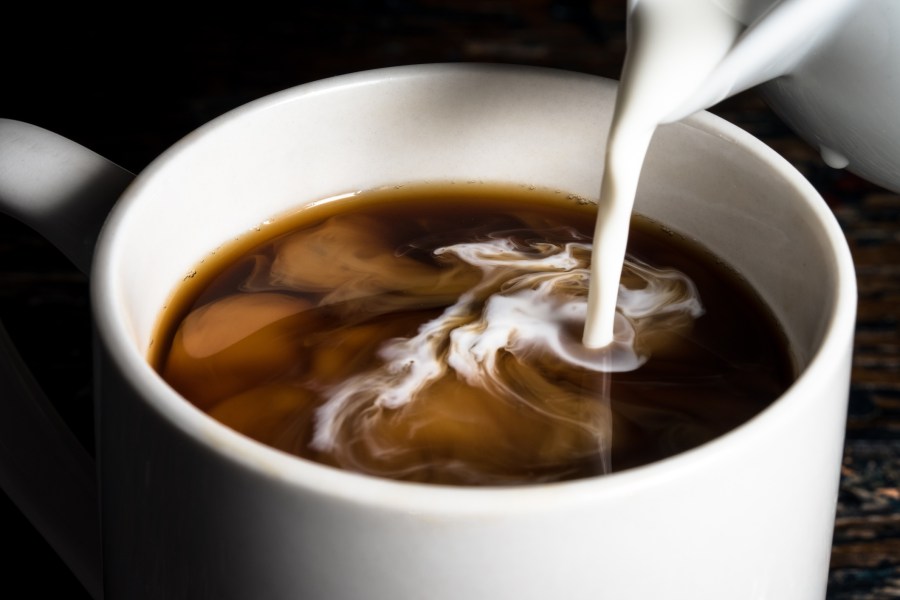 (WWLP) – Thursday, September 29th is recognized as National Coffee Day. The saying, “cup of joe” was developed when Secretary of the Navy Josephus “Joe” Daniels banned alcohol from all U.S. Navy ships in 1914. Since then, coffee became the strongest drink available to sailors aboard the ships, naming it “cup of joe.”

According to The History Kitchen coffee is the second most valuable legally traded commodity behind oil. It is estimated that 2.25 billion cups of coffee are consumed each day across the world.

According to Yelp, these are the top 10 coffee spots in western Massachusetts:

Yelp, a ratings and reviews site, put together the list by evaluating all of the Massachusetts coffee spots on its platform on several factors, including the number and quality of ratings.