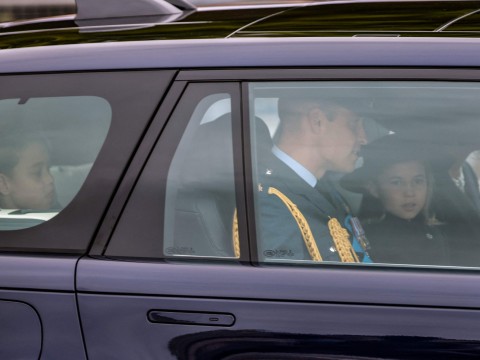 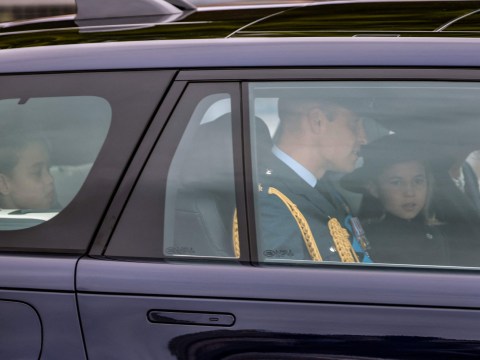 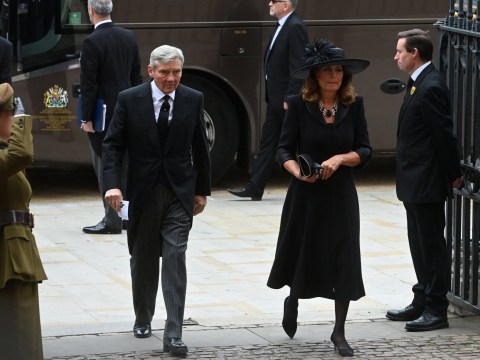 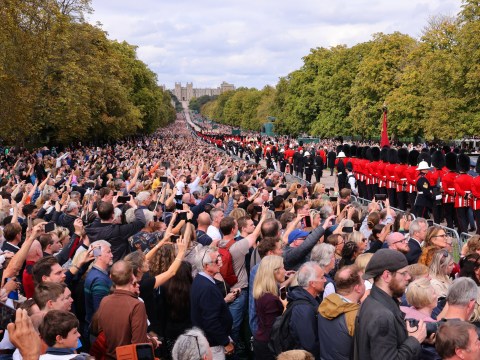 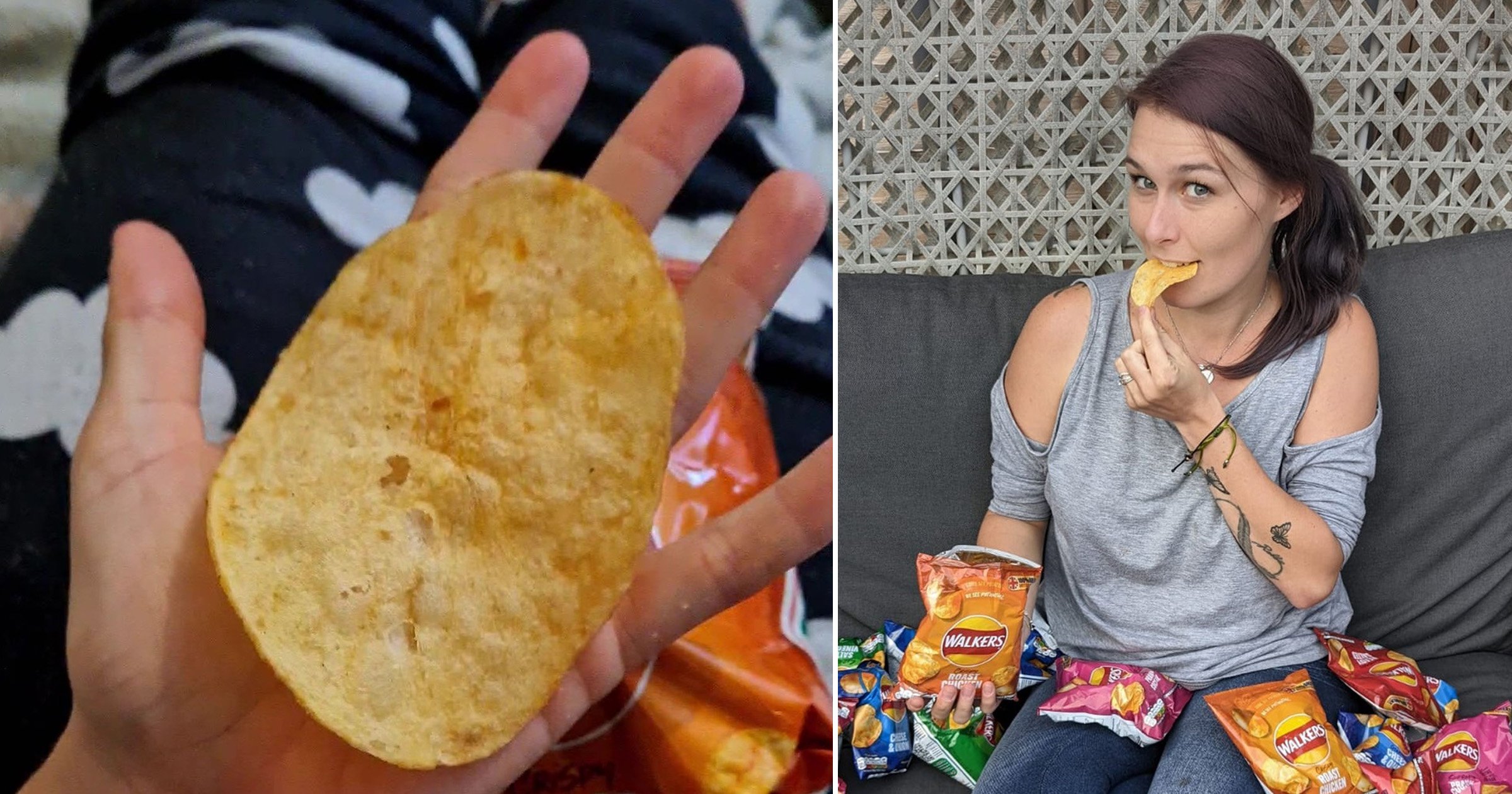 A mum has discovered the biggest crisp she has ever seen – a massive 6-inch specimen inside a packet of Walkers roast chicken.

Jemma Carter, 30, was munching through a packet as she watched TV earlier this month when she struggled to fish a crisp out.

She then shook the packet in frustration and the humongous thing dropped out, covering her entire hand.

Her children, Tayla-Rae Carter, 10, and Robbie Carter, 7, had the ingenious idea of selling it online to make a bit of money.

But much to their dismay, dad Dan Carter, 33, admired its size and quickly gobbled it up, adding it was ‘nice’.

Jemma, from Kingston, south-west London, recalled the moment she saw the crisp.

She said: ‘When I saw it I just thought “this is absolutely massive, no one will believe it’s so big”. I’d never seen one that big before.

‘I didn’t notice anything different when I got it out of the multipack, I took some out and then I picked one up that was a little bit harder to get out of the pack.

‘It just made me laugh. I thought “I need to take a picture of this to send to my husband.”

‘That one crisp pretty much took up half the pack, there were only a few more crisps in there. I opened another bag of crisps, but I went for salt and vinegar instead.’

Jemma confessed she is holding out for another massive crisp in the future.

She added: ‘I’m a big crisp fan. Sometimes they say you’re either a chocolate or a crisp lover but our whole family has always been a massive crisp family.

‘We had some other packs from this multipack beforehand but there wasn’t anything particularly special about them.

‘I’m holding out for another whopper.’