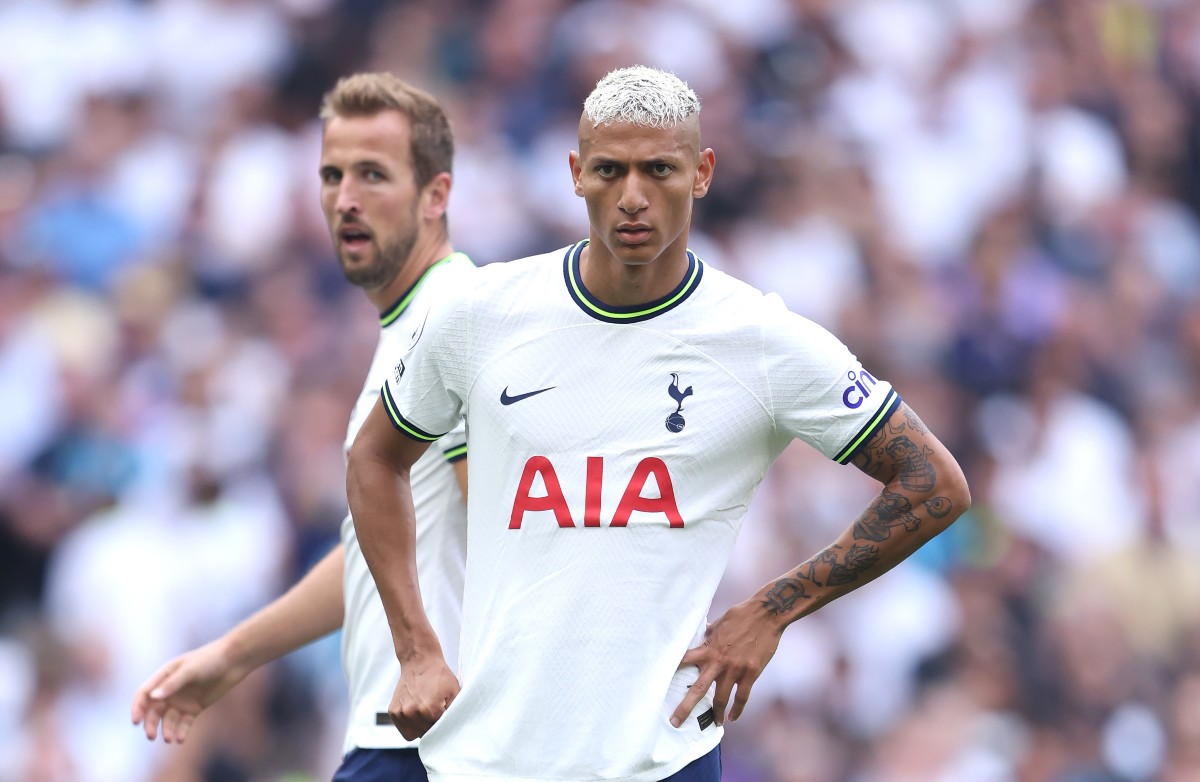 Manchester United recently announced that Ronaldo would be leaving the club with immediate effect. The Portuguese striker hasn’t featured too heavily this season, but United were in need of a new attacker before he departed.

With their only centre forward options being Anthony Martial and Marcus Rashford, both often used in a wide position, bringing in a new striker could be a priority for Erik ten Hag during the upcoming January transfer window.

One player Manchester United are reportedly considering as Ronaldo’s replacement is Tottenham striker Kane, according to Fichajes.

It’s not going to be easy to prise Kane away from Tottenham considering he is undoubtedly their star player. Daniel Levy is known for his tough negotiations, proven by the fact that he’s managed to keep Kane all this time without Tottenham being overly successful.

However, with Kane reaching the latter stage of his career, he could be concerned by a lack of trophies, so a fresh challenge may be of interest to him.