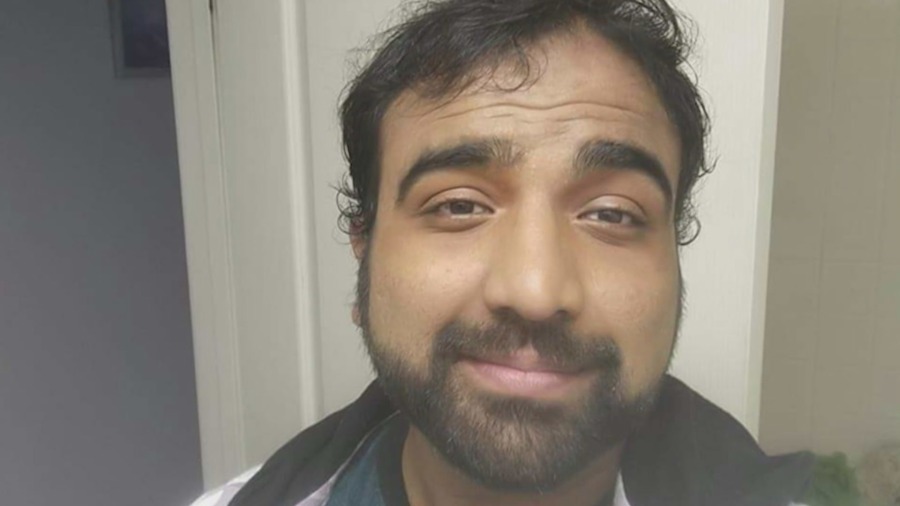 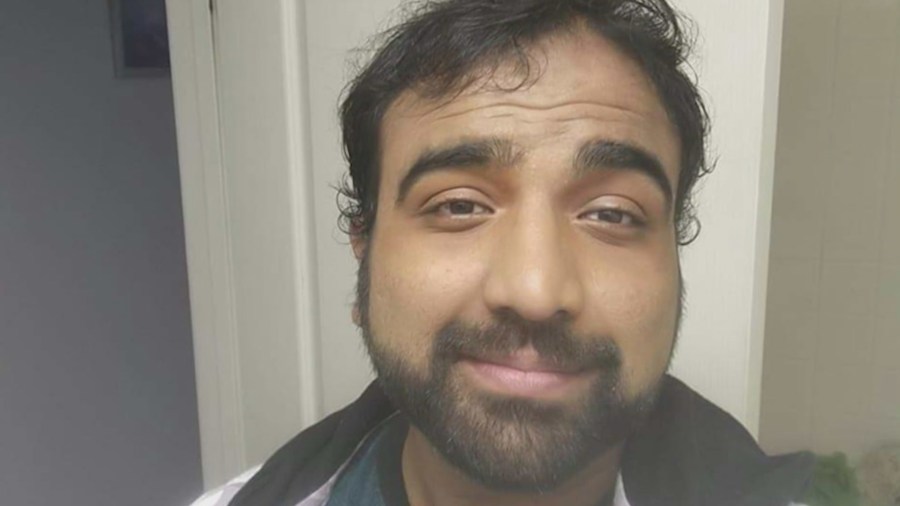 Zarbab Ali who is accused of killing his ex-wife, 25-year-old Rachel Castillo, is behind bars and being held on $510,000 bond.

After the discovery, Ali was arrested on suspicion of murder at his parents’ home in Victorville.

The 25-year-old mother of two young sons, a 5-year-old and a 2-year-old, was reported missing from her Simi Valley apartment Thursday after her sister discovered a bloody scene at the apartment they shared.

The victim’s father, Christopher Castillo, said it was immediately clear that something terrible had happened there.

“From what I saw, it was horrific,” he’d said. “There was obviously some kind of violent struggle.”

According to the Simi Valley Police Department, Ali was the primary suspect in the case. He is expected to appear in court Tuesday.