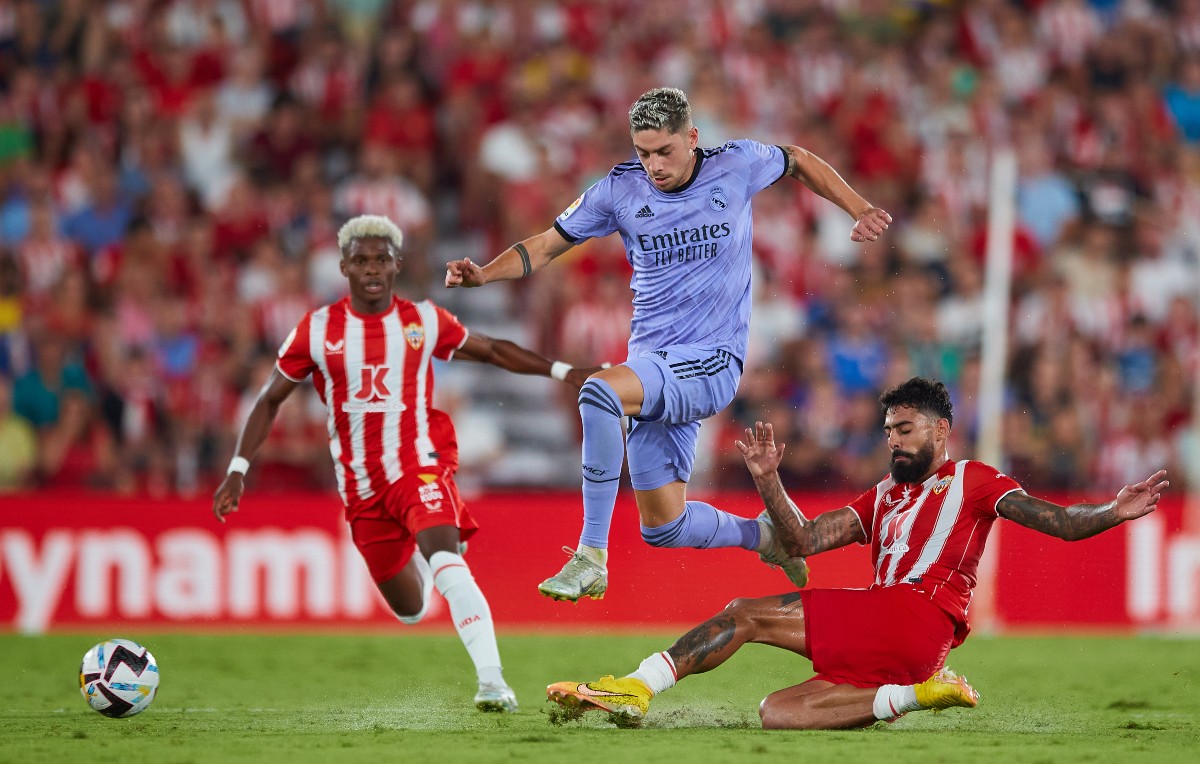 According to AS, the Uruguay international emerged as a €100million target for the Reds near the end of the summer transfer window, though obviously a deal couldn’t be done in time as he has remained with Los Blancos.

Liverpool are short of quality and depth in midfield at the moment, and there’s no doubt they could have done with a major investment in a top talent like Valverde.

The 24-year-old was a star performer for the Spanish giants last season, including in their Champions League final win over Jurgen Klopp’s side in Paris.

In the end, LFC secured a late loan deal for Arthur Melo to join from Juventus, but one imagines fans would surely rather have seen someone of Valverde’s calibre come in instead.