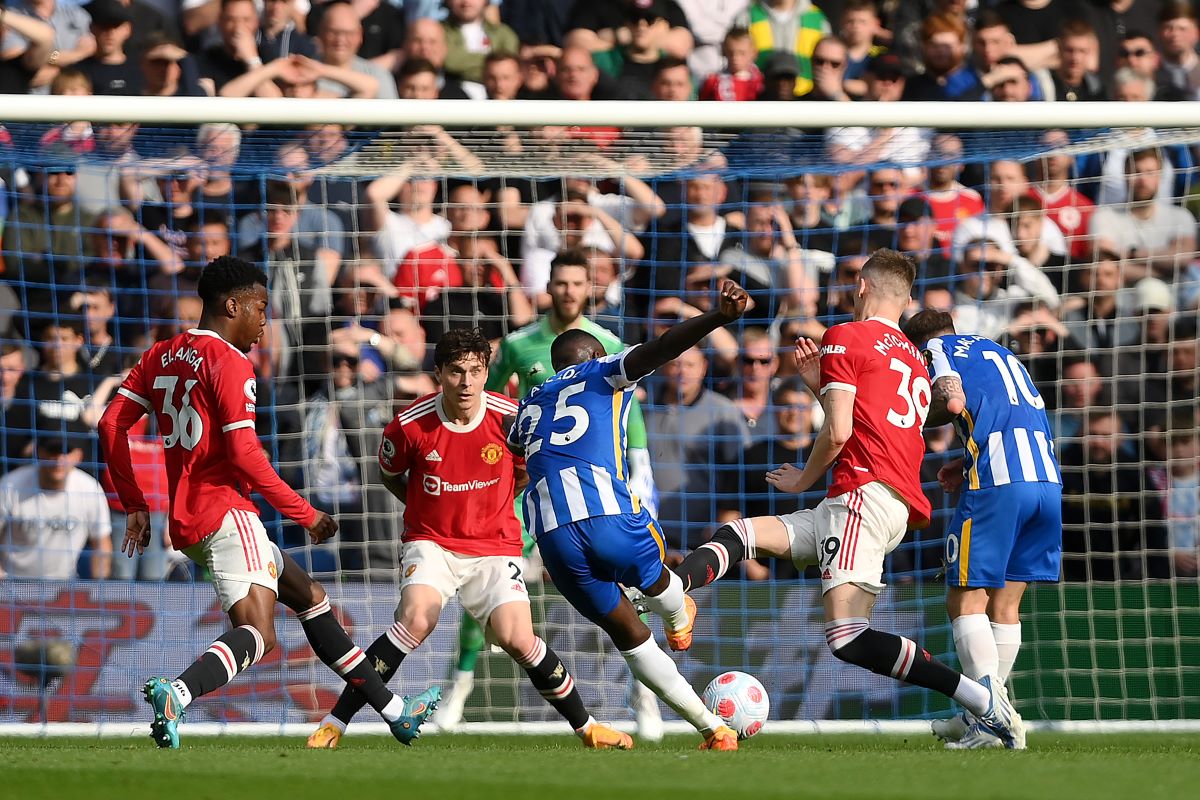 Liverpool are looking to sign Brighton midfielder Moises Caicedo in 2023.

Caicedo has had an excellent start to the season for Brighton, slotting in as a replacement for Yves Bissouma with ease.

The Ecuadorian was involved in the Brighton first-team last year, but struggled to cement a regular place in the side, but this season, Caicedo has played a pivotal role in their early success.

Now, according to Football Insider, Liverpool are ready to make a move for the Brighton midfielder in 2023.

With their current crop of midfielders reaching the latter stages of their career, bringing in a midfielder such as Caicedo, who is still only 21 years old, could solve their midfield problem in the long-term.

The likes of Fabio Carvalho and Harvey Elliot have been playing in Jurgen Klopp’s midfield three at times. However, the aforementioned duo do lack in defensive nous and experience, whereas Caicedo has played in a deeper role at times.

The report claims that Liverpool will face competition from Chelsea, with Graham Potter looking to reunite with his former player.