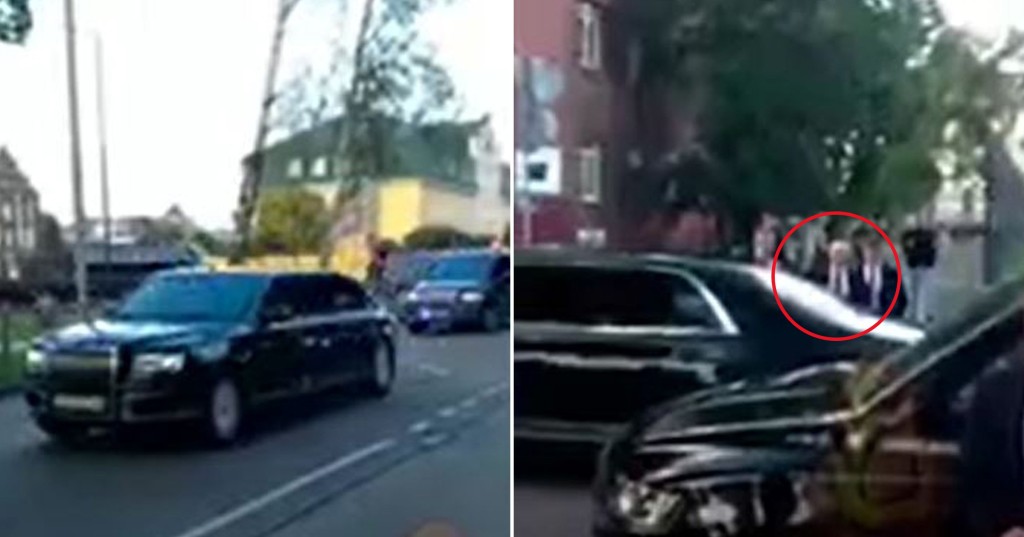 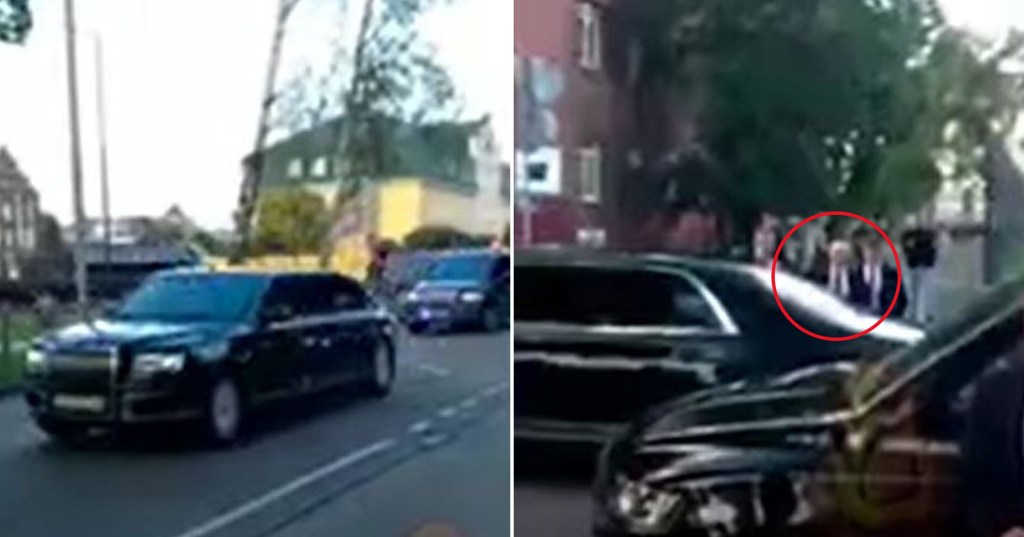 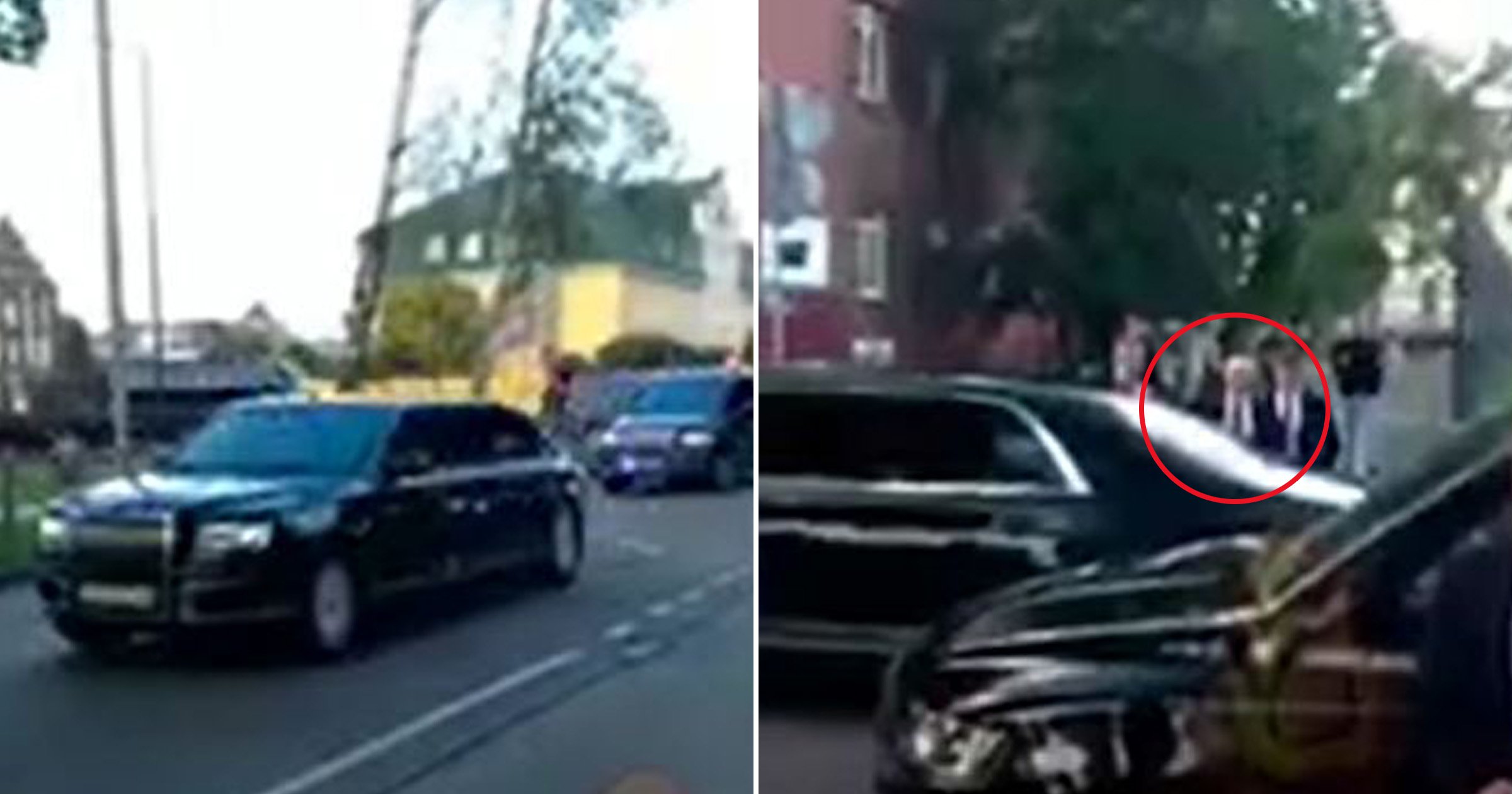 The Kremlin has denied claims there was an assassination attempt on Russian president Vladimir Putin.

It has been alleged the Russian president’s limousine was hit by a ‘loud bang’ on its ‘left front wheel followed by heavy smoke’.

The suspected attack was reported by General SVR, which is an ‘inside track’ Telegram channel the Russian government is reportedly seeking to ban.

According to the report Mr Putin’s car was able to drive to safety, but there have been multiple arrests from his security service.

Bodyguards are said to have vanished after secret information about the 69-year-old ruler’s movements was compromised.

According to the claim, the Russian premier uses five armoured cars and a ‘decoy motorcade’ due to his growing security fears.

It comes as recent footage in Kaliningrad showed Mr Putin’s guards very jumpy and nervous as he made an impromptu stop to greet well-wishers.

Dmitry Peskov, a Kremlin spokesperson, was asked by state-run TASS news agency whether the report had any factual basis, in which he replied: ‘No.’

General SVR, which asserts it has inside sources within the Kremlin, did not specify when the alleged incident took place and said the details of the supposed event are ‘classified’.

The channel also did not give the names of the people who have been suspended or arrested.

They said: ‘A narrow circle of people knew about the movement of the president in this cortege, after the incident, three of them disappeared.

‘Their fate is currently unknown.’

If true, this would be at the least the seventh assassination attempt since Mr Putin became president.

According to the head of the Chief Intelligence Directorate of the Ministry of Defence in Ukraine, Kyrylo Budanov, the despot was targeted when visiting the Caucasus Mountains.

It is reportedly authored by an exiled Kremlin lieutenant-general, who is known by the alias Viktor Mikhailovich.

The channel has claimed the Kremlin is seeking to ban it, but has so far failed.