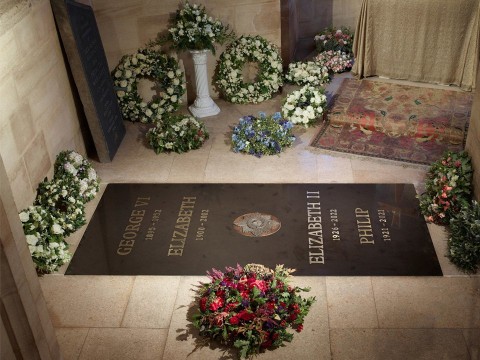 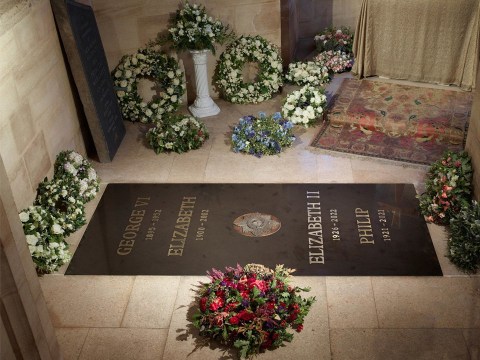 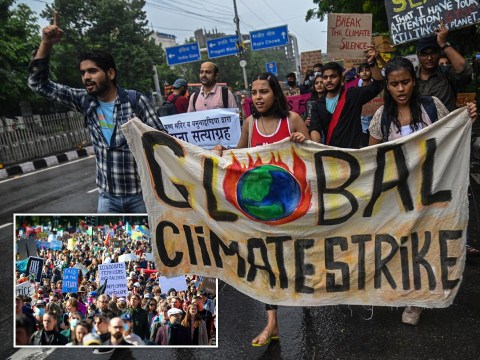 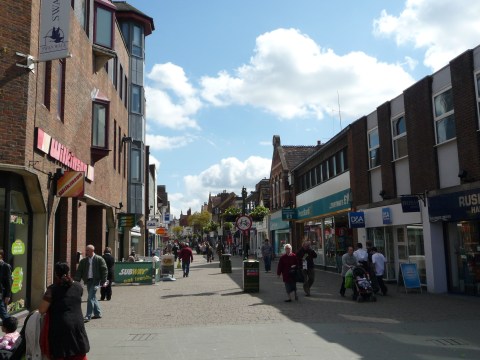 The Labour leader would undo Liz Truss’s decision to get rid of the 45p top tax rate on earnings above £150,000 a year.

Under plans announced by the government on Friday, 660,000 of the highest earners will on average save £10,000 each year.

Until this morning, Sir Keir had refused to say whether he would definitely bring back the 45p income tax rate if he was in government.

But he revealed to the BBC’s Laura Kuenssberg earlier: ‘I would reverse the decision they made on Friday.

‘It’s hugely risky, it’s hugely divisive and I would reverse it.

‘I do not think that the choice to have tax cuts for those that are earning hundreds of thousands of pounds is the right choice when our economy is struggling the way it is, working people are struggling the way they are, and public services are on their knees.

‘That is the wrong choice.’

But he said he would keep the Tory decision to cut the basic rate of income tax by 1p in the pound, from 20p to 19p.

At the Labour Party conference in Liverpool, he refused to pledge an increase in public sector wages in line with inflation – currently around 10%.

Instead, he promised to change the rules to allow the low pay commission to consider the cost-of-living when it sets the living wage.

He added: ‘It’s not for me to wade in and say it should be this amount or that amount.’

He said it was ‘wrong’ the Tories were funding it through borrowing – rather than pledging a windfall tax to cover cost-of-living help.

He also dodged questions about supporting workers across various industries who are going on strike.

Instead, he said: ‘When people go on strike it is a last resort at the end of negotiations and I can quite understand how people are driven to that.’

Baby injured after youths hurled 'moss and dirt' from rooftop

Sir Keir said the chancellor’s admission of Tory economic failure would be hung ‘around their necks’ in the next election campaign.

‘If you earn a million pounds, yesterday, you got a £55,000 tax cut, enough to pay for a nurse,’ he told activists in Liverpool.