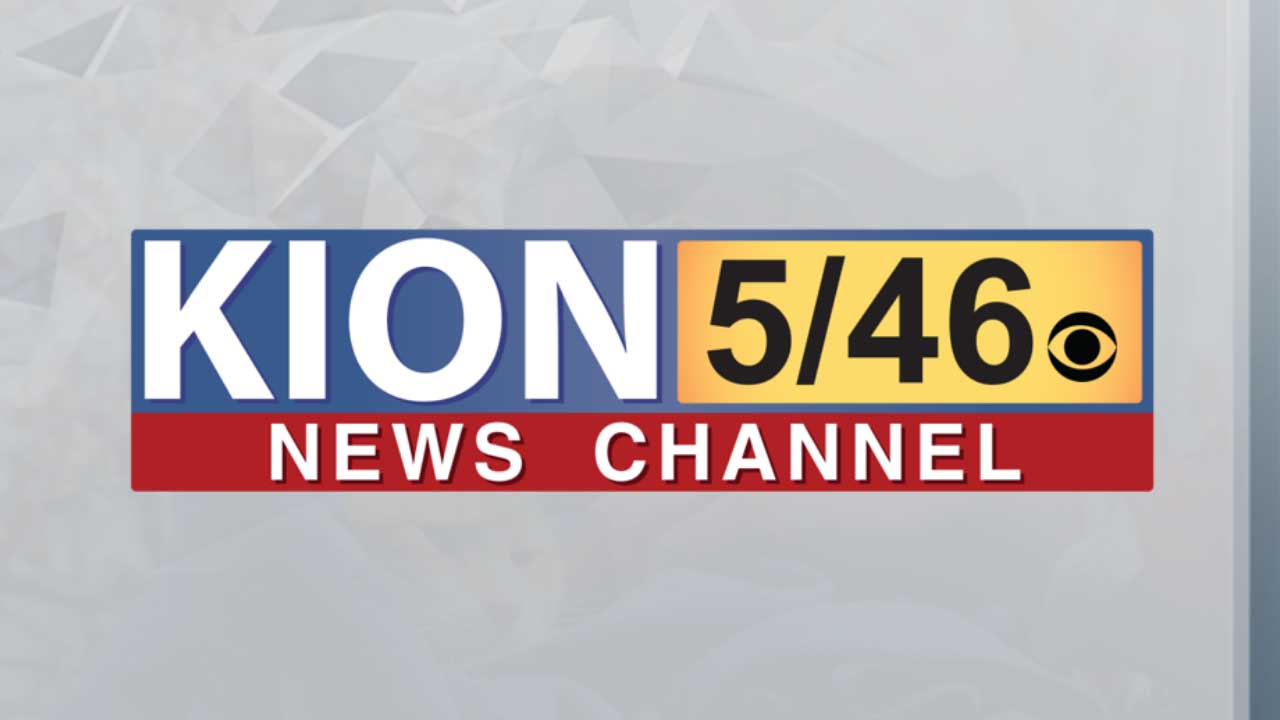 Japan tried to shore up the value of its currency Thursday for the first time in 24 years by buying yen to prevent it weakening further against the US dollar.

“The government is concerned about these excessive fluctuations and has just taken decisive action,” Japan’s vice finance minister for international affairs Masato Kanda told reporters on Thursday after the rare move.

When asked by a reporter if the “decisive action” meant “market intervention,” Kanda responded in the affirmative.

Thursday’s decision marks the first time since 1998 that the Japanese government intervened in the foreign exchange market by buying yen.

Earlier Thursday, the Bank of Japan announced that it would maintain its ultra-loose monetary policy, signaling its resolve to remain an outlier among G7 nations scrambling to raise interest rates to tame inflation.

—This is a developing story and will be updated.

The post Japan intervenes to prop up the yen for first time in 24 years appeared first on KION546.