Jan. 6 panel hits back at Pence over new interview 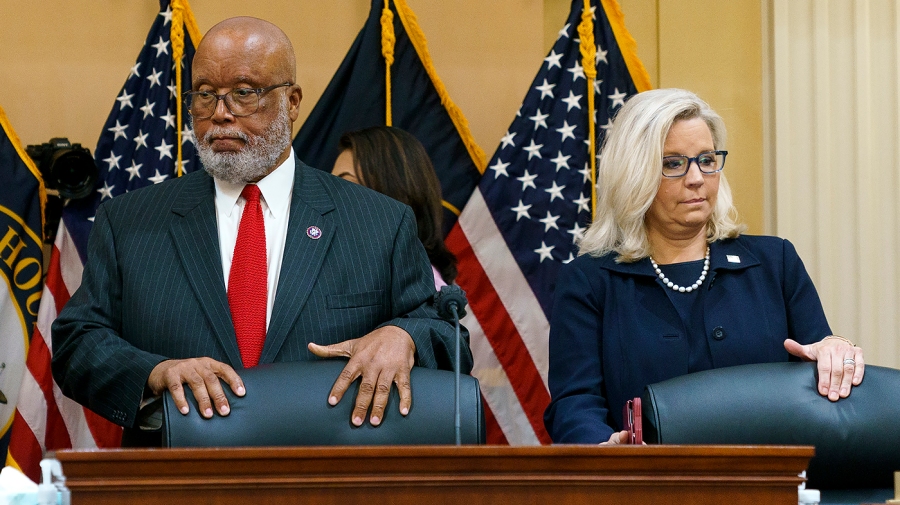 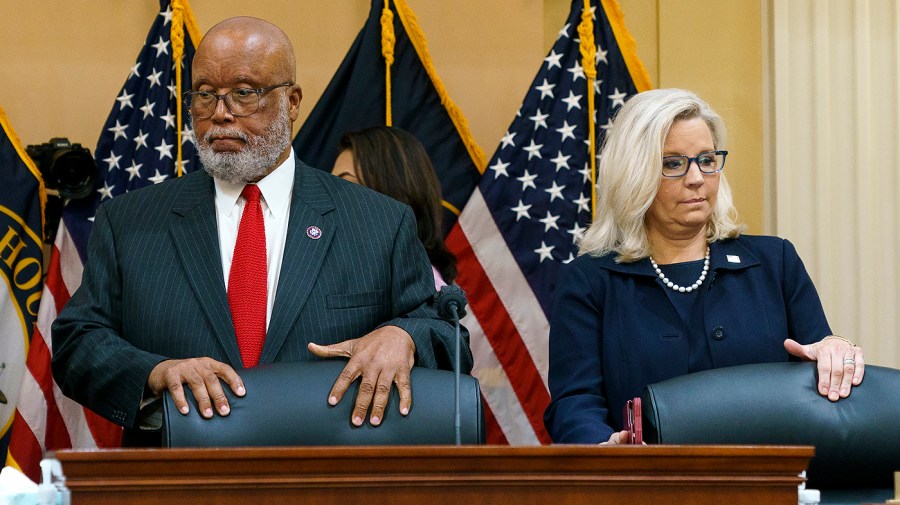 The House Jan. 6 committee on Wednesday pushed back on former Vice President Pence after he described the panel as “partisan” during an interview with CBS that aired earlier in the day.

Rep. Bennie Thompson (D-Miss.), the panel’s chair, and Rep. Liz Cheney (R-Wyo.), who serves as vice chair, in a joint statement criticized Pence’s comments as “not accurate,” while praising his actions on Jan. 6.

“The Select Committee has proceeded respectfully and responsibly in our engagement with Vice President Pence, so it is disappointing that he is misrepresenting the nature of our investigation while giving interviews to promote his new book,” Thompson and Cheney said.

“Our investigation has publicly presented the testimony of more than 50 Republican witnesses, including senior members of the Trump White House, the Trump Campaign, and the Trump Justice Department,” the statement continued. “This testimony, subject to criminal penalties for lying to Congress, was not ‘partisan.’ It was truthful.”

“The partisan nature of the January 6 committee has been a disappointment to me,” Pence said.

Pelosi led efforts to establish the select committee after efforts to create an independent commission on the Jan. 6, 2021, Capitol riot failed amid GOP opposition in the Senate.

Pelosi rejected two Republican picks for the select committee from House Minority Leader Kevin McCarthy (Calif.), who responded by pulling his other selections.

Soon after the Jan. 6 panel’s push back on Wednesday, Pence appeared on CNN for a town hall with Jake Tapper, where the anchor asked the former vice president about Thompson and Cheney’s statement.

“Well, it’s not the first sharp elbow I’ve gotten on Capitol Hill,” the former vice president responded as he stood by his comments earlier in the day.

Pence again argued the committee had “no right to his testimony,” citing separation of powers concerns as he expressed worry over a vice president testifying before Congress.

“The principle itself was offensive to me,” Pence told Tapper. “I thought the missed opportunity with Jan. 6th was we could have proceeded in a way that was above politics.”

Pence’s appearances on CNN and CBS came as part of the former vice president’s promotion for his new book, which coincides with growing speculation over who will run for the Republican presidential nomination in 2024.

Former President Trump formally entered the race on Tuesday, and Pence acknowledged on CNN he was considering entering, saying “I’ll keep you posted” as he called for more civility and respect in political discourse.