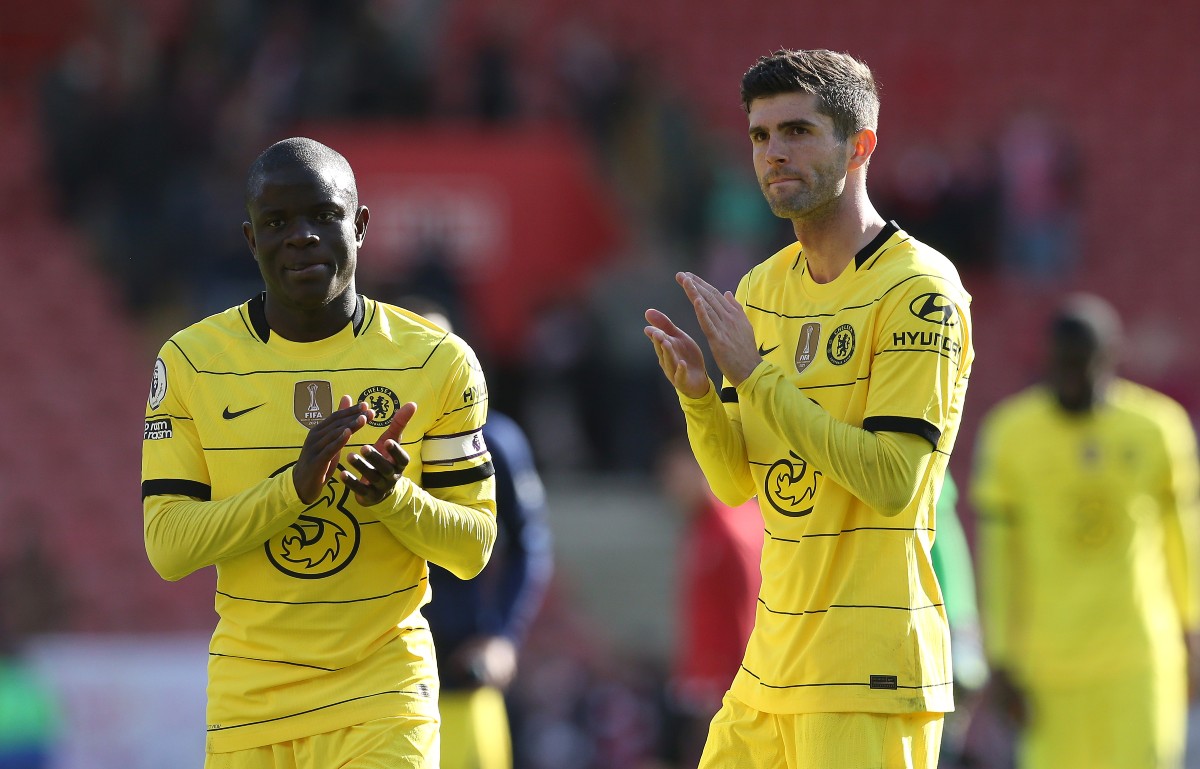 Inter Milan are one of several clubs that will make an attempt to sign Chelsea’s N’Golo Kante next summer on a free transfer as the midfielder looks set to leave Stamford Bridge.

The France international has spent the last six years and a half years with the Blues, winning nearly everything there is to win with the London club, but with his contract expiring at the end of the season, it doesn’t look like the 31-year-old will be offered a new one between now and then.

This has prompted several clubs around Europe to become interested in the midfielder with Inter Milan, Juventus and Paris Saint-Germain all keeping an eye on Kante’s situation at Chelsea.

According to La Repubblica, Inter Milan and Juventus are very attentive to Kante’s situation as foreign clubs can negotiate with the France star in January ahead of a summer move.

If either club want to sign Kante in January, the report states that it will cost them £18m but a free in the summer is more likely.

As reported by The Times, PSG are also long-term admirers of Kante and could join the race at any time between now and the summer.

Kante has not been the player the world knows and loves of late due to injuries and it is a big reason why Chelsea are willing to let him go. Anyone signing the French star is taking a risk but there is also a big reward should the 31-year-old find some form.

The post Inter Milan among several clubs with Chelsea star on transfer target list ahead of important summer appeared first on CaughtOffside.