Inside the only hotel in the world with a Royal Warrant 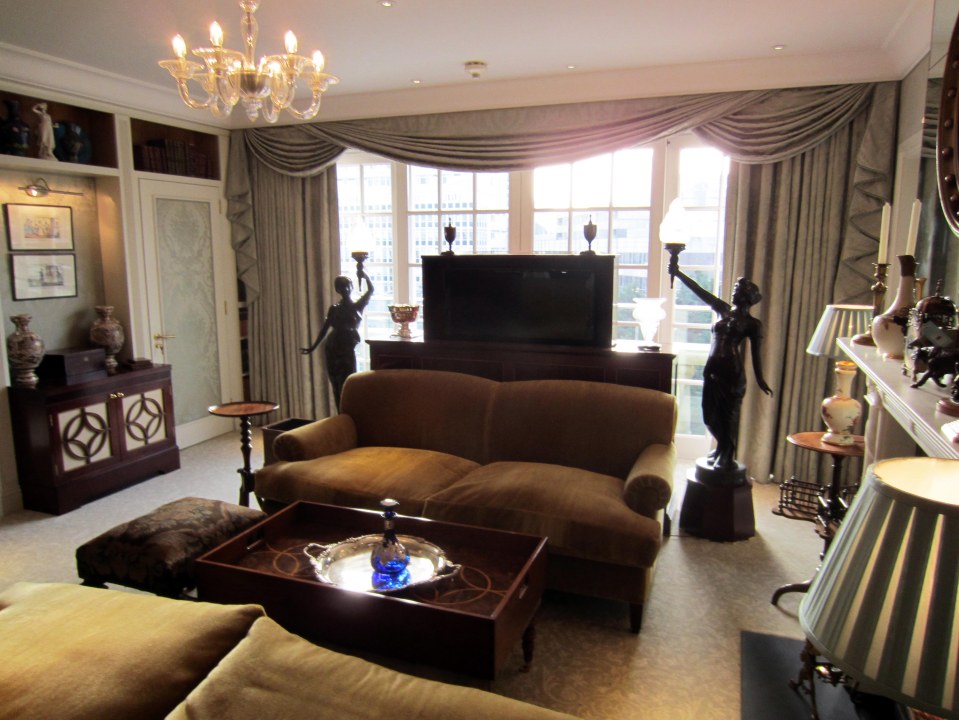 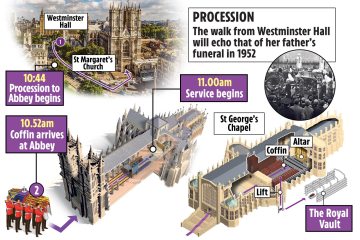 BEING issued a Royal Warrant is a huge honour for any company, with 875 issued across the UK.

However, just one hotel has been issued the Royal Warrant – and it was a favourite of the Queen.

Kate Middleton also stayed before her wedding in 2011[/caption]

Meghan and Harry visited too, organising a farewell lunch for their staff[/caption]

The Goring Hotel in London was given the warrant in 2013, and is just a few yards from Buckingham Palace.

The five-star hotel first opened in 1910, and is the only hotel in London to still be run by the same family who built it.

And it has been visited by a number of royals over the year.

Both the Queen Mother and the Queen visited the hotel, while Kate Middleton stayed there before her wedding to Prince William in 2011.

What is a royal warrant and which famous companies hold one?

Prince Harry and Meghan Markle also visited the hotel. after organising a farewell lunch to their staff before they left for the US.

Other famous names include Winston Churchill as well as a number of foreign dignitaries during the Queen’s coronation in 1953.

If you wanted to stay yourself, then there is the Royal Suite, which opened in 2010.

Stretching the entire length of the top floor, it has huge four-poster beds, grand piano and private balcony.

LOVE IS IN THE AIR

There are 69 suites and rooms to choose from[/caption]

It even comes with monogrammed slippers and dressing gowns which you can take home – factored into the whopping £8,500 a night bill.

If you can’t quite stretch to that, then there are 69 rooms and suites to choose from instead, starting from £445 a night.

Guests can eat at the Michelin-star Dining Room which serves the Eggs Drumkilbo – a lobster and egg dish – which was often served to the Queen Mother.

There are some strange things to spot during your stay too – such as the Goring sheep toys scattered throughout the hotel, or the Shetland pony who now lives in the hotel gardens.

It isn’t the only royal-favourite destination.

You can stay on the sister ship of the Queen’s extraordinary yacht Britannia which has been transformed into a floating hotel.

The Queen‘s decommissioned yacht Britannia is already a popular tourist attraction but those wanting to get a proper taste of life onboard a royal vessel can book themselves a night on the Fingal instead.

Or you can stay in one of the private homes on the Sandringham estate.

Stays start from £445 a night at The Goring[/caption]