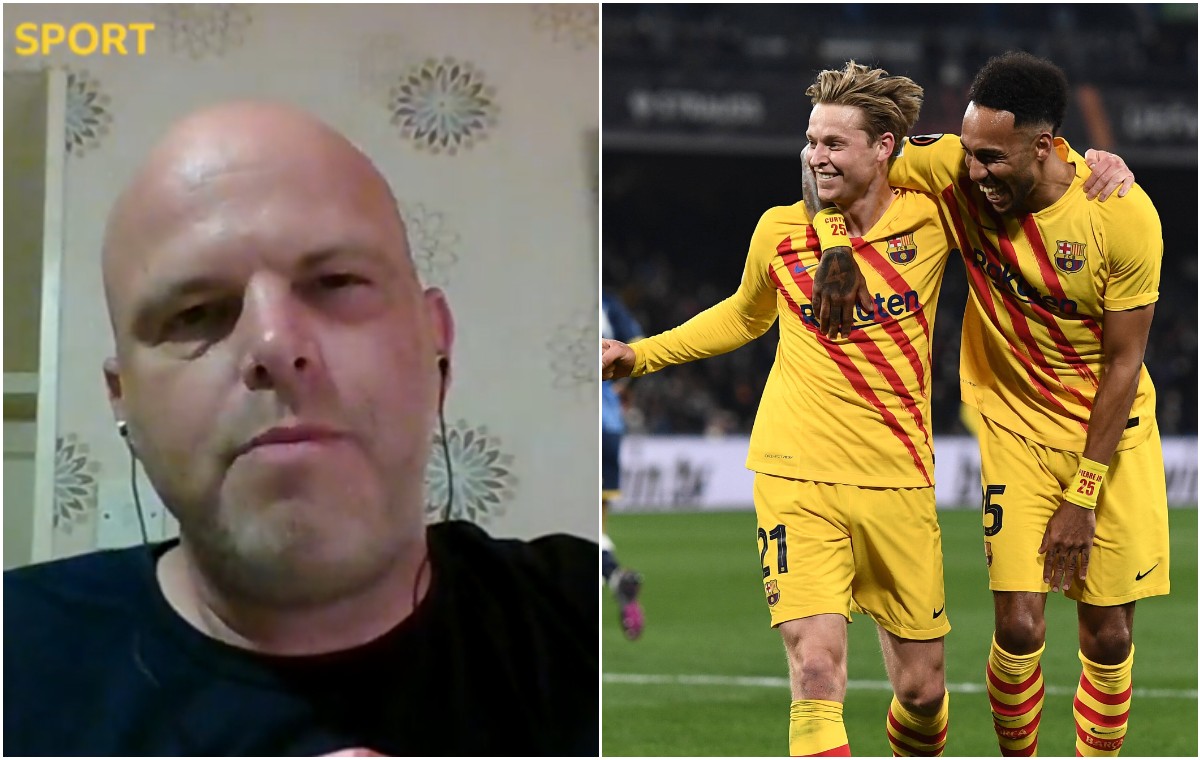 Luke Edwards of the Telegraph has made it clear that he thinks Barcelona striker Pierre-Emerick Aubameyang is going to end up joining Chelsea in this summer’s transfer window.

The Gabon international has been a key player for Barca since his move from Arsenal in January, and it’s easy to see why Chelsea could view him as a decent short-term option up front.

The Blues allowed the out-of-form Romelu Lukaku leave for a loan back to Inter Milan this season, so there’s clearly room for a proven goal-scorer like Aubameyang to come in.

“I think he’s going to end up at Chelsea … Aubameyang is a player they need.” ?@LukeEdwardsTele and @MaisieAdam discuss a potential move from Barcelona to Chelsea for Pierre-Emerick Aubameyang.

Chelsea have strengthened their attack with Raheem Sterling this summer, but the England international isn’t an out-and-out striker, as he showed in a slightly disappointing performance in a central role against Tottenham yesterday.

Thomas Tuchel’s side could perhaps have won that game if they’d had a more reliable finisher in their ranks, but had to settle for a 2-2 draw after an equaliser from Harry Kane at the death.

The post “I think he’s going to end up at Chelsea” – Journalist makes major transfer prediction appeared first on CaughtOffside.