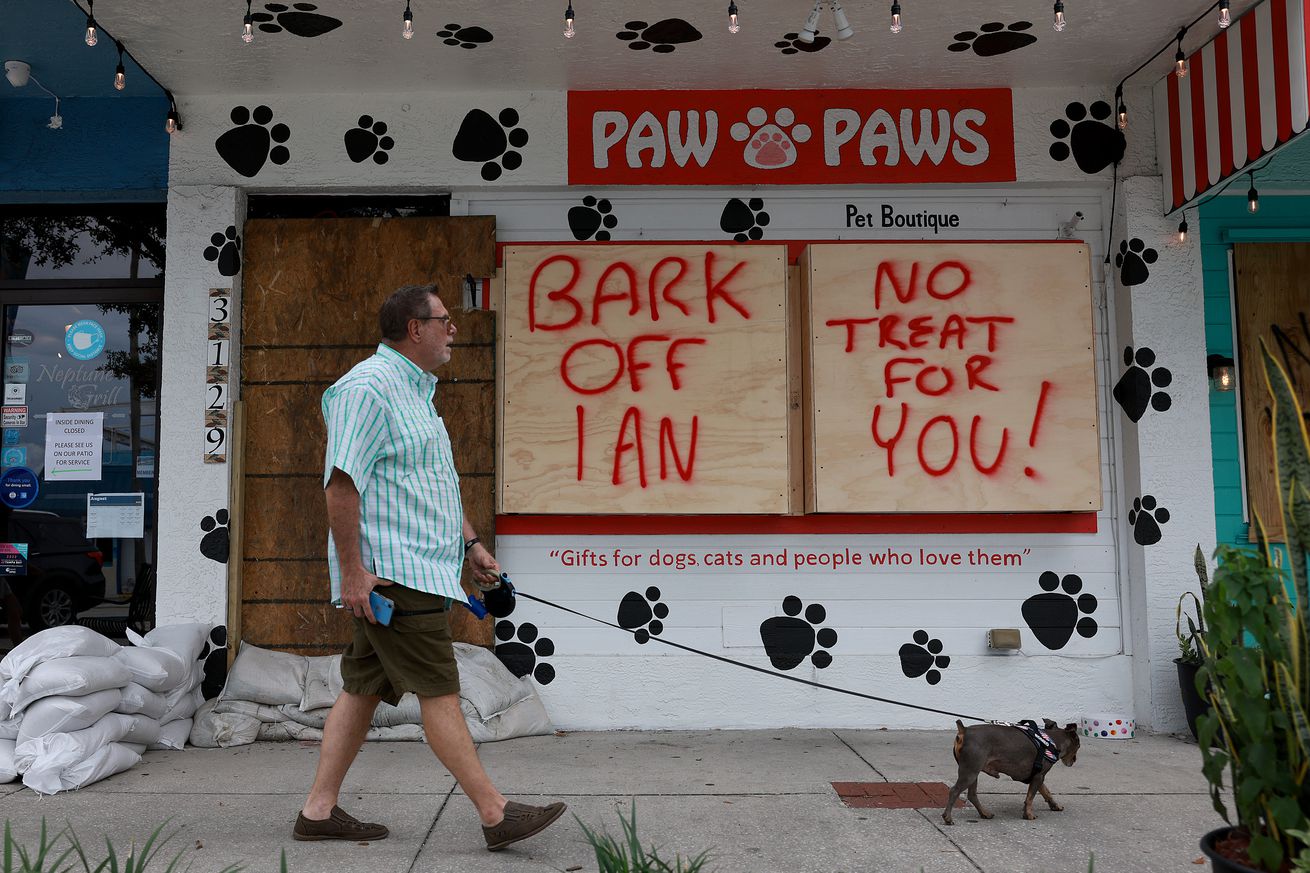 As a result, many teams and leagues have begun making changes to their schedules. Here is a rundown of the changes to date:

The Tampa Bay Buccaneers are slated to host the Kansas City Chiefs on Sunday Night Football. Ahead of the storm, the Buccaneers traveled to Miami to hold practices at the Miami Dolphins’ practice facility.

While a decision regarding the game itself has not been made, there is a chance the game could get moved out of the state. According to a report from Jeff Darlington, the league has contingency plans in place to move games, and teams that travel overseas can make their stadiums available in such a situation. With the New Orleans Saints and Minnesota Vikings playing in London this Sunday, both venues could be an option, with U.S. Bank Stadium in Minneapolis a likely choice so resources in New Orleans could be diverted to Florida if necessary:

Thread: If the Bucs are unable to host the Chiefs on Sunday due to the impact of Hurricane Ian, the NFL is unlikely to use Miami as the new game site even though Dolphins aren’t using the stadium, per league sources. The Bucs would instead be on the move again…

Major League Baseball has not announced any changes to the upcoming schedule, but a pivotal series in the NL East could be impacted by Hurricane Ian. The Atlanta Braves, who trail the New York Mets by just a single game in the division, are set to host the Mets for a three-game series starting Friday night.

A number of college football games have been rescheduled in advance of Hurricane Ian.

The Florida game against Eastern Washington, which was slated to kickoff at noon on Saturday down in The Swamp, has been moved to noon on Sunday.

South Carolina was scheduled to host South Carolina State at noon on Saturday, but that game has been moved to 7:00 p.m. ET on Thursday night.

This will be updated as further schedule changes are made.