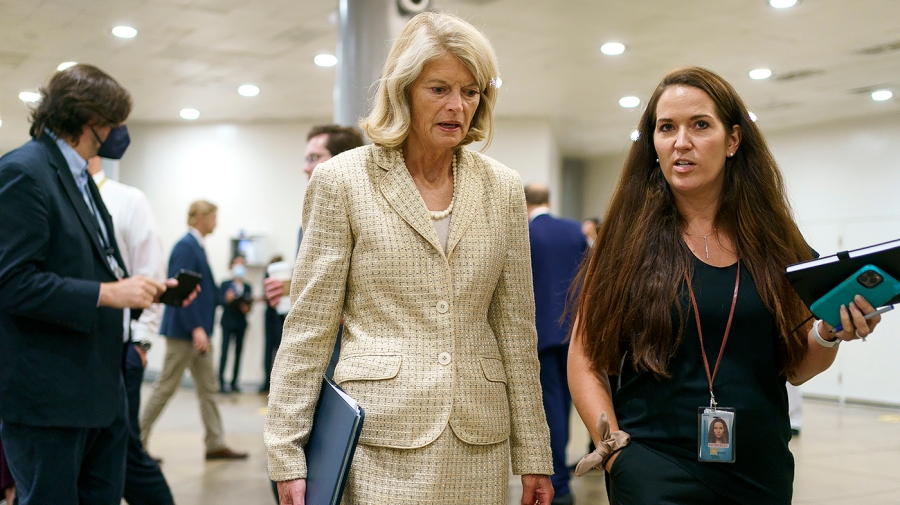 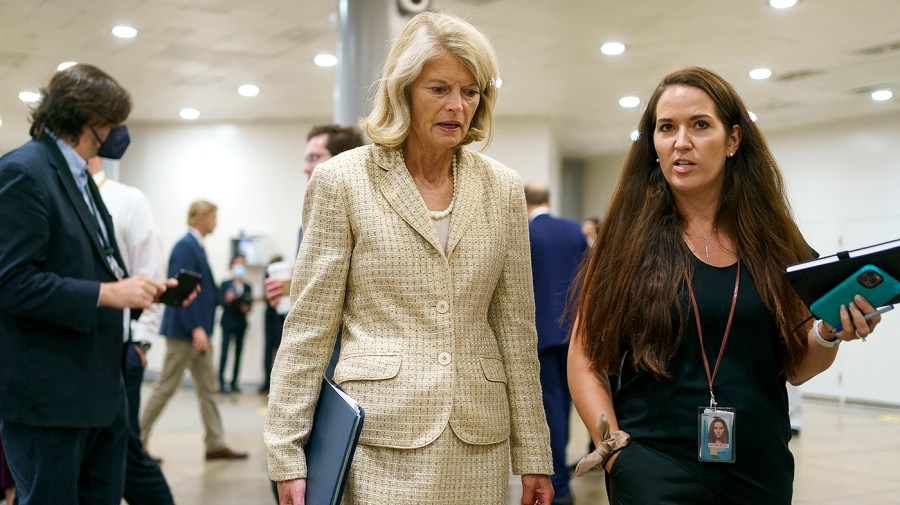 Voters in Alaska head to the polls Tuesday to weigh in on several primary contests, including Sen. Lisa Murkowski’s (R) bid to keep her seat after voting to convict former President Trump in his second impeachment trial.

The state is rolling out changes this year to how its residents vote in primary and general elections after voters approved a ballot initiative in 2020.

The initiative created an open primary system, with candidates from all parties appearing on a single ballot. The top four vote-getters move onto the general election.

In the general election, Alaska residents will for the first time use a ranked-choice voting system.

Rather than mark a single candidate, voters rank their preferences. If a candidate receives a simple majority in the first round of vote counting, they automatically win the election.

But if no candidate wins the simple majority in the first round of vote counting, the candidate who receives the fewest number of votes gets eliminated from the race. The voters who ranked the eliminated candidate as their first choice have their votes applied to their second-choice candidates.

That continues until a candidate has more than 50 percent of the votes.

Voters got to test the open primary system earlier this year as voters weighed in on the primary to replace the late Rep. Don Young (R) after he died suddenly in March. A special election to fill in the remainder of his term will also take place Tuesday using the ranked-choice system.

The open primary system is likely an asset for Murkowski given she only needs to be among the top four vote-getters to move onward to the general election in November.

Murkowski drew Trump’s ire after she voted with six other Senate Republicans to impeach the former president following the Capitol riot.

“She’s a total creature of the Washington swamp but much worse than that and a tool of a corrupt establishment, the likes of which we’ve never seen. The fake news media loves her,” Trump said.