Hollywood Sign Gets New Paint Job for its 100th Anniversary 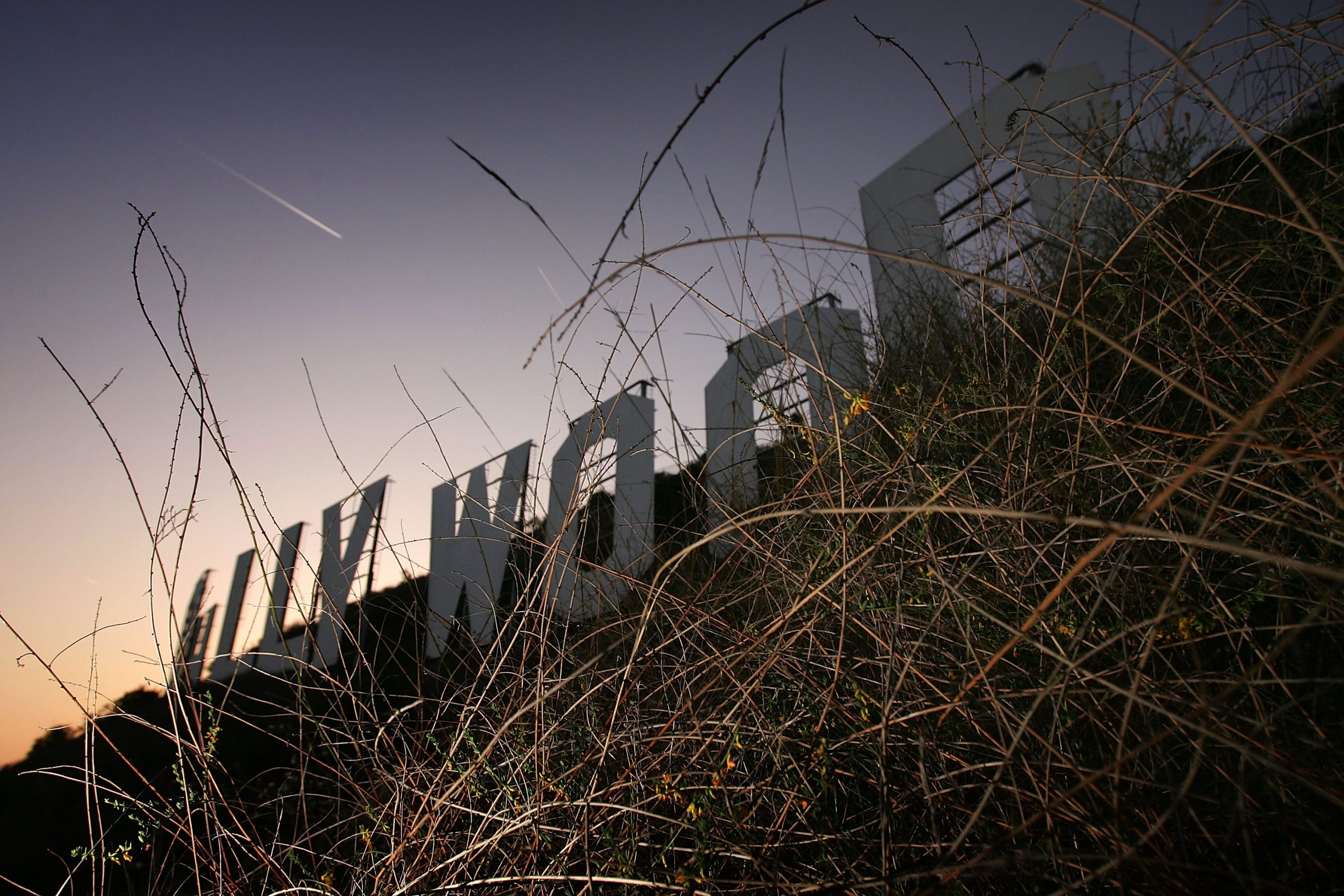 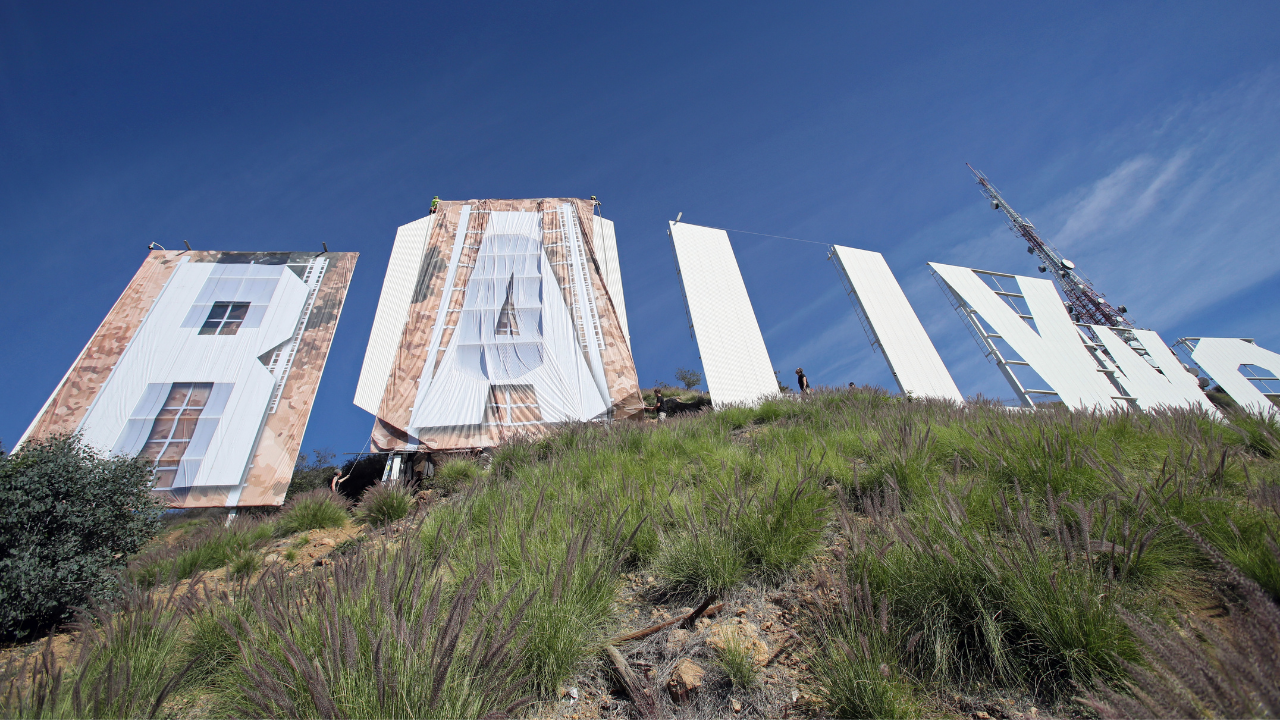 Originally intended to last just a year and a half, the sign has endured for nearly a century and counting — becoming an iconic symbol around the world.

At the gleaming sign’s “unveiling” Wednesday, Garcetti thanked “all the crew members who have preserved this historic landmark.” 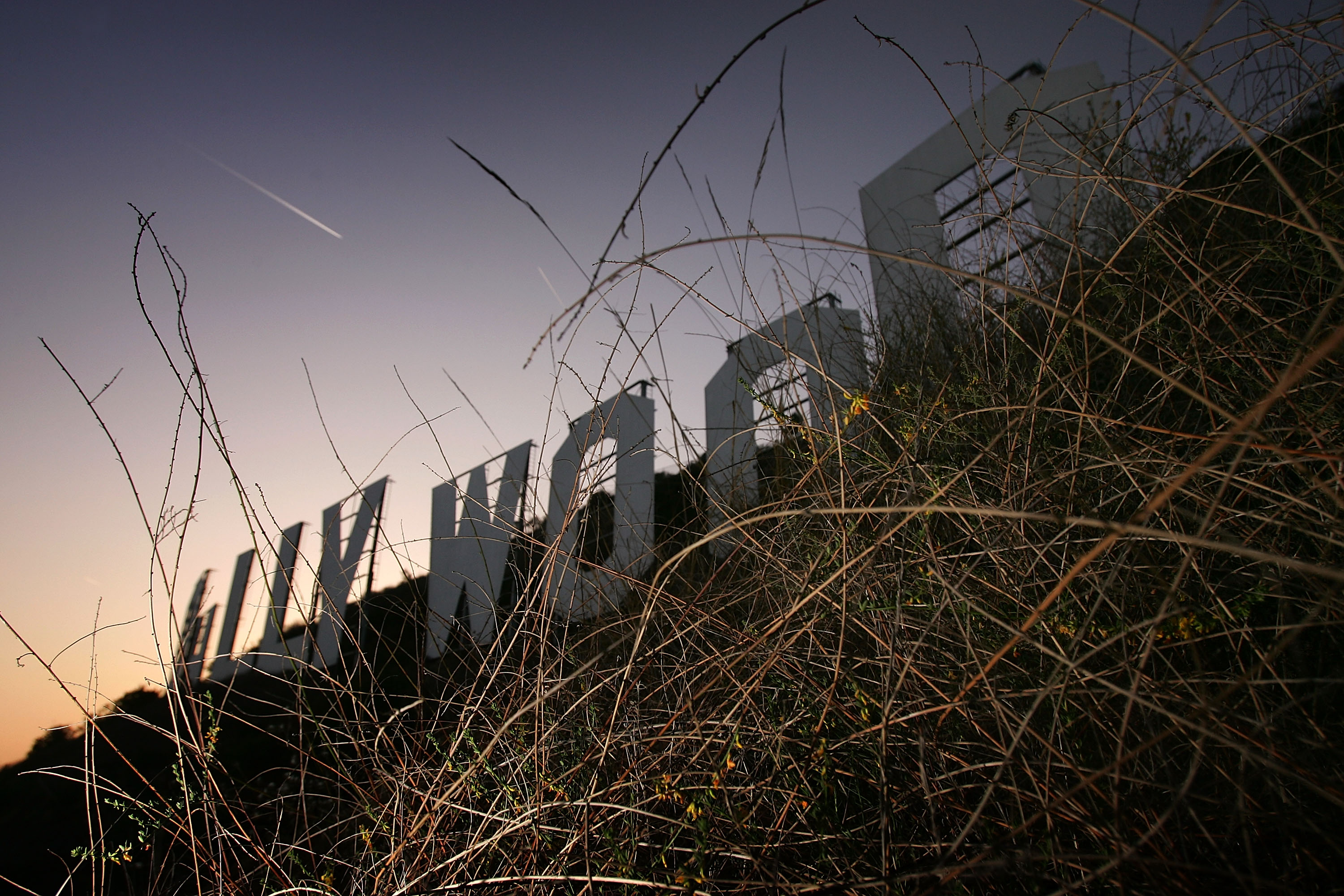 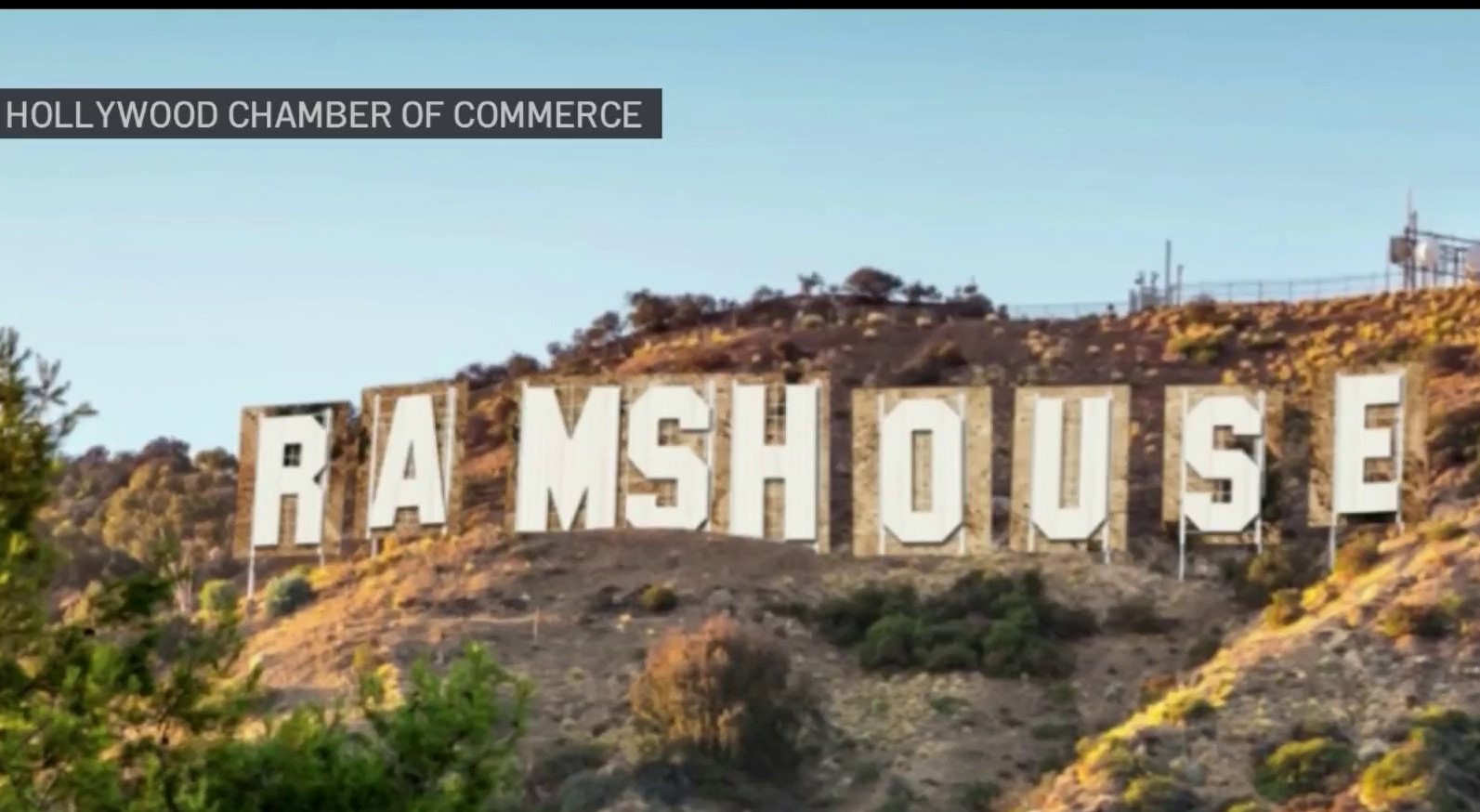 Along with Garcetti, the chair of the Hollywood Sign Trust, Jeff Zarrinnam, also gave final approval to the famed landmark.

Work began last month as crews got ready to apply a fresh coat of paint to the nine capital letters spelling out “Hollywood.”

A crew of 10 workers applied nearly 400 gallons of paint to the sign situated on Mount Lee, in the Beachwood Canyon area of the Santa Monica
Mountains.

“The sign is the pride of Los Angeles, and we are excited for fans all around the world to see this makeover for a very special 100th anniversary,” Zarrinnam said when work began.

Sherwin-Williams, which last refurbished the sign in 2012, ran the project again. Duggan and Associates, a Los Angeles-based painting company, painted the 45-feet-high sign.

The sign — which originally read “Hollywoodland,” and was intended to be a temporary advertisement for a real-estate development — was shortened to the current “Hollywood” in 1949. It was rebuilt in 1978 and has gone through several repairs.

The entire painting project can be viewed via webcam at: hollywoodsign.org/webcam.