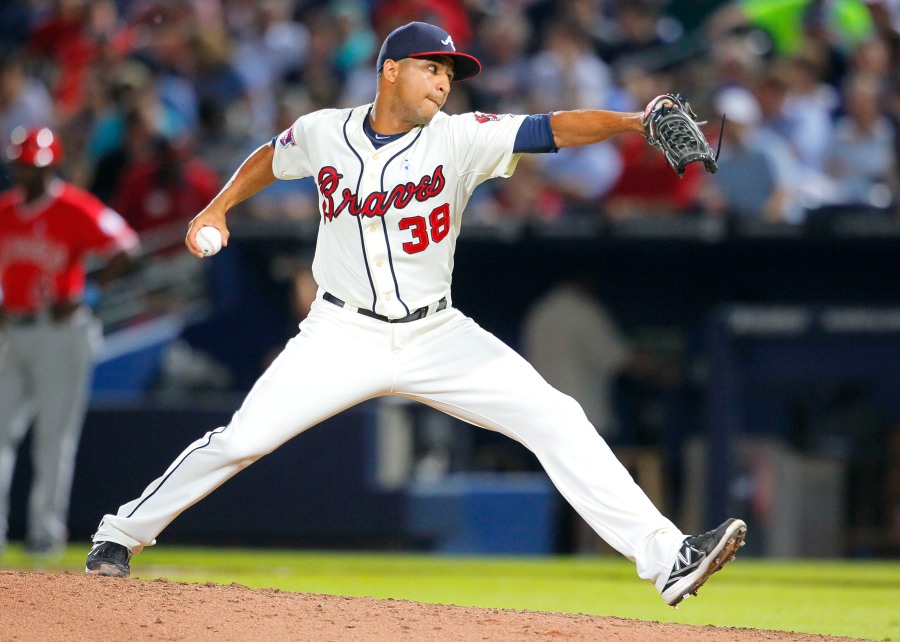 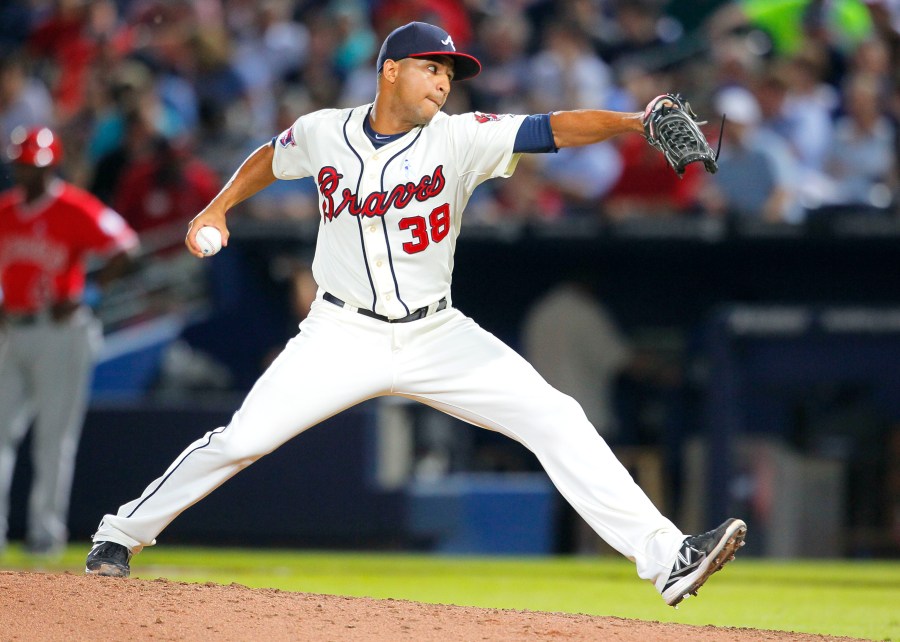 (AP) — Anthony Varvaro, a former Major League Baseball pitcher who retired in 2016 to become a police officer in the New York City area, was killed in a car crash Sunday morning on his way to work at the Sept. 11 memorial ceremony in Manhattan, according to police officials and his former teams.

Varvaro, 37, was an officer for the Port Authority of New York and New Jersey. He played baseball at St. John’s University in New York City before a career in the majors as a relief pitcher with the Seattle Mariners, Atlanta Braves and Boston Red Sox from 2010 to 2015.

“We are deeply saddened on the passing of former Braves pitcher Anthony Varvaro,” the Braves said in a statement. “Our thoughts and prayers are with his family and colleagues.”

Port Authority officials said Varvaro became a police officer in December 2016 and was assigned to patrol for nearly five years before transferring to the Port Authority Police Academy to become an instructor.