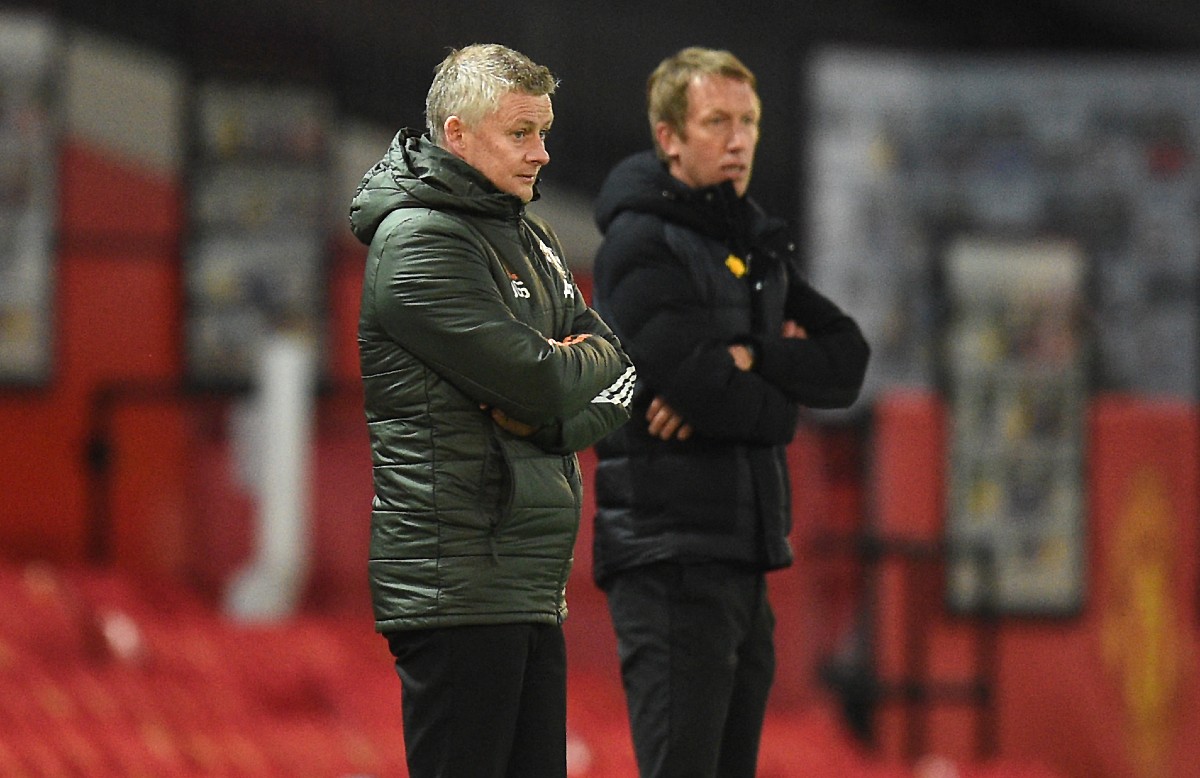 The Seagulls were recently dealt the blow of losing Potter to Chelsea, with the English tactician chosen after his hugely impressive work at the Amex Stadium.

It won’t be easy for Brighton to replace Potter, but Le Jeunes Footeux report that Solskjaer is one of the names in contention for the job.

The Norwegian tactician did a decent job at Man Utd before things turned sour towards the end of his reign, and one imagines he’d be seen as a strong candidate for several Premier League clubs.

It remains to be seen if Solskjaer is Brighton’s top priority, with various sources also stating that Roberto De Zerbi has been approached.

Solskjaer has also managed Cardiff City in the Premier League, but much of his experience is in Norwegian football with Molde.