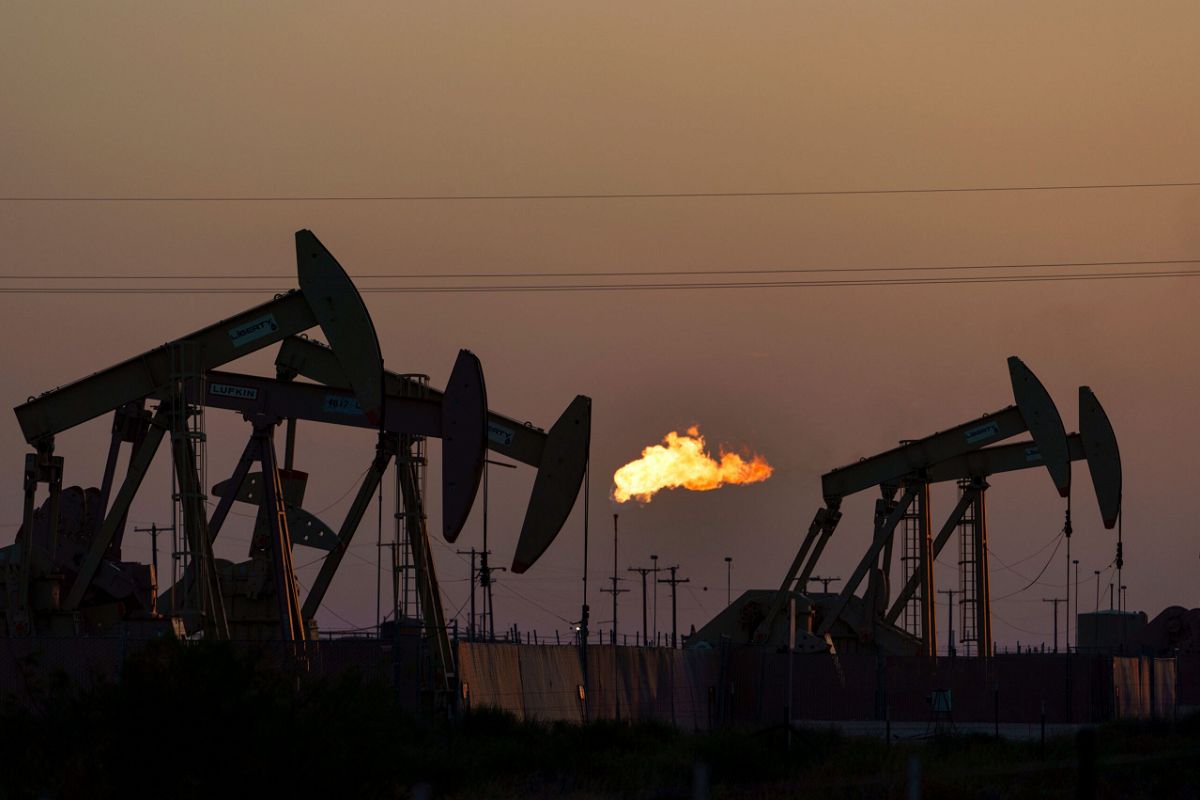 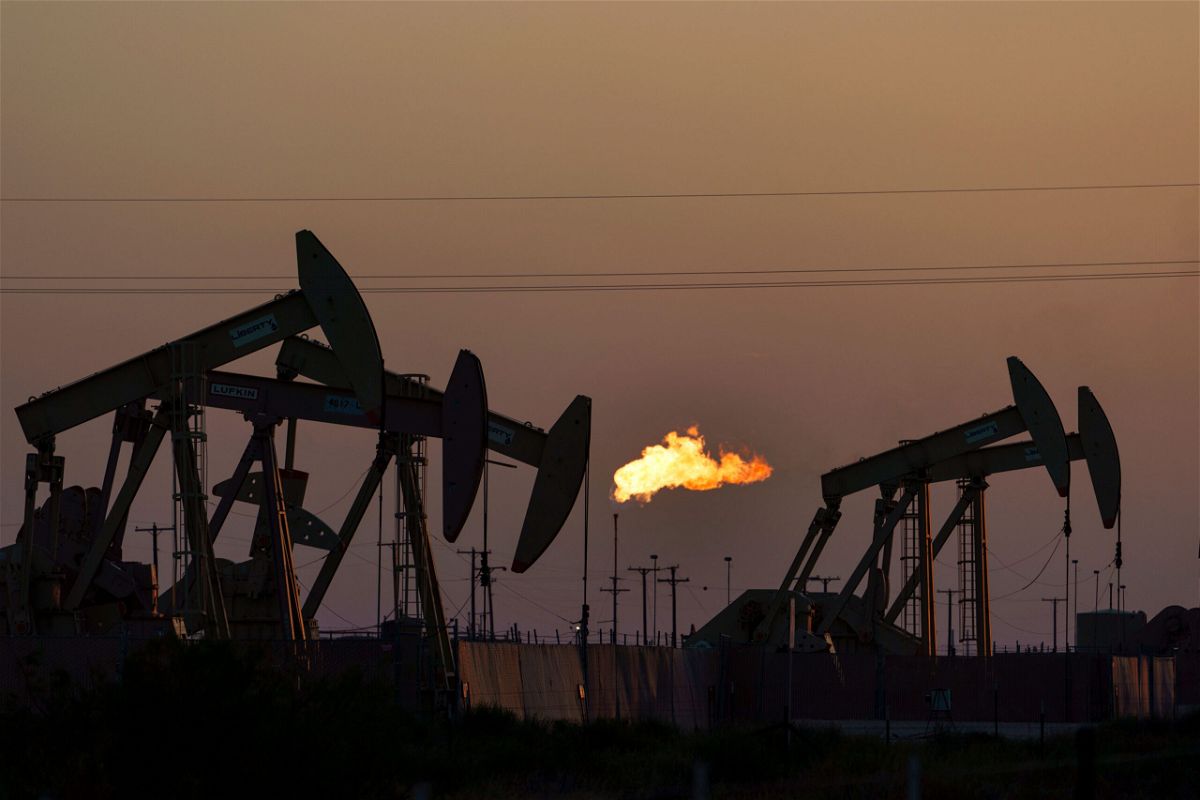 ExxonMobil has been ordered to reinstate two scientists who were fired after being suspected of leaking information to The Wall Street Journal, the US Labor Department said Friday.

A federal whistleblower investigation found the oil and gas giant terminated the two computational scientists illegally in late 2020. The Labor Department’s Occupational Safety and Health Administration also ordered ExxonMobil to pay the two employees back more than $800,000 in back wages, interest and compensatory damages.

An article in The Wall Street Journal last year claimed ExxonMobil might have inflated its production estimates and the value of oil and gas wells in the Texas Permian Basin, where much of US production is located. The story scrutinized the company’s assumption in its 2019 SEC filings that drilling speed would increase substantially in the next five years.

Exxon denied the allegations at the time, maintaining that it was reaching its drilling targets. “The claims made about drilling rates are demonstrably false,” an ExxonMobil spokesperson said.

The two unidentified employees “raised concerns about the company’s use of these assumptions in late 2020,” according to the Labor Department’s release. Exxon claimed it fired one scientist for “mishandling proprietary company information,” the Labor Department statement said, and the other for “having a ‘negative attitude,’ looking for other jobs, and losing the confidence of company management.”

In a statement to CNN Business, Exxon denied the allegations and said that it will “defend itself accordingly.”

“The terminations in late 2020 were unrelated to the ill-founded concerns raised by the employees in 2019,” an ExxonMobil spokesperson said.

Though neither employee was revealed as a source for the Journal’s story, OSHA learned that the company knew one of the scientists was a relative of a source quoted in the WSJ article and had access to the leaked information.

“ExxonMobil’s actions are unacceptable. The integrity of the US financial system relies on companies to report their financial condition and assets accurately,” said Assistant Secretary for Occupational Safety and Health Doug Parker.