Experts harp on political will for effective disaster management 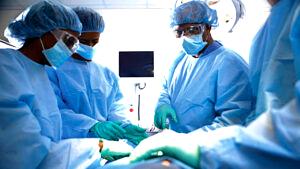 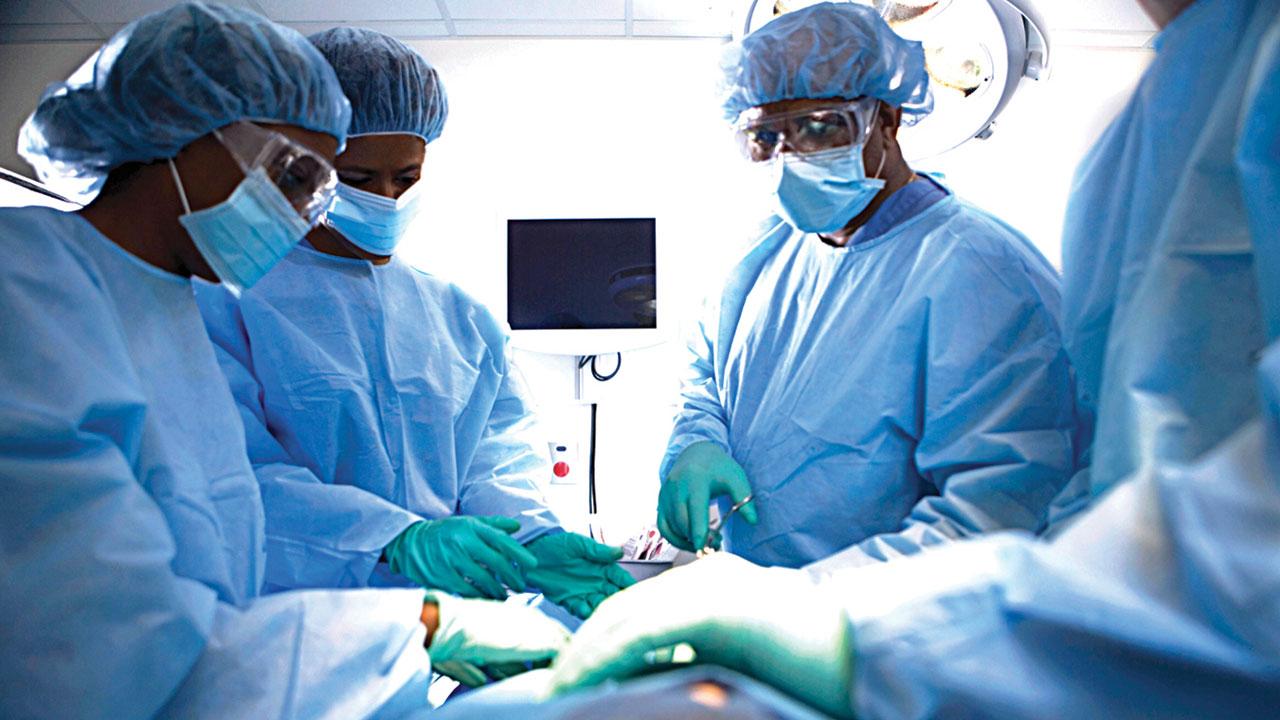 As disasters continue to occur across the world, experts called for political will to ensure effective and efficient coordination in disaster management.

The experts who spoke in Lagos insisted that without political will there won’t be progress in disaster management anywhere in the country.

Oke-Osanyitolu who said there was need to reduce the impact and risk of disasters, added that building community resilience and disaster preparedness in communities was a priority.“According to him, disasters, whether natural or human-induced, can strike when least expected.

Citing the Abule Ado pipeline of the 2020 explosion and the 21-storey building that collapsed in November 2021, he said it indicates that there is a need to have a working structure and workforce that is able to respond effectively to mass casualty events and incidents.

Stating that a multi-agency collaboration was one of the fundamental principles of disaster preparedness and response; he said the Lagos State government has done well in managing disasters.“He described the disaster as an event that can disrupt the community, and lead to loss of life and economic loss.

“People should learn to prevent disaster.  Don’t go out when it is flooded. When you see something wrong in your community alert the authorities because early warnings can save everyone around. Communication is key.   We must prepare by teaching everyone around us what to do. You should not put on the air conditioning when you are not there.  These are some of the things we should learn to avert disaster because emergency management starts from home.

“Speaking, the Medical Director, National Orthopaedic Hospital, Igbobi- Lagos, Dr Taiwo Alimi who acknowledged that Nigeria and Lagos, in particular, have not been spared by the disaster in recent times following flooding and cases of building collapse urged Lagosians to abide by the rules and regulations of the building.

He said there is a need to create awareness on disaster prevention as many Nigerians have the wrong notion that disaster concerns only the health sector.

Corroborating his views, Alimi said government at all levels should provide the political will, adding that even with effective and efficient planning nothing will work without it.

Let us understand that involvement of disaster management comes from the top.  Everybody has a role to play. There is a need to prevent the ones that are not natural disasters and prepare for the natural ones.

He said the hospital would be reviewing its disaster preparedness as well as improving the hospital’s own role in disaster management.“

In his welcome address, Chairman, Dr Taiwo Osisanya said one of the biggest challenges of disaster or emergency management is the need to be prepared for a wide range of contingencies.

The post Experts harp on political will for effective disaster management appeared first on Vanguard News.

USPSTF Said to Keep Screening for What This Week?