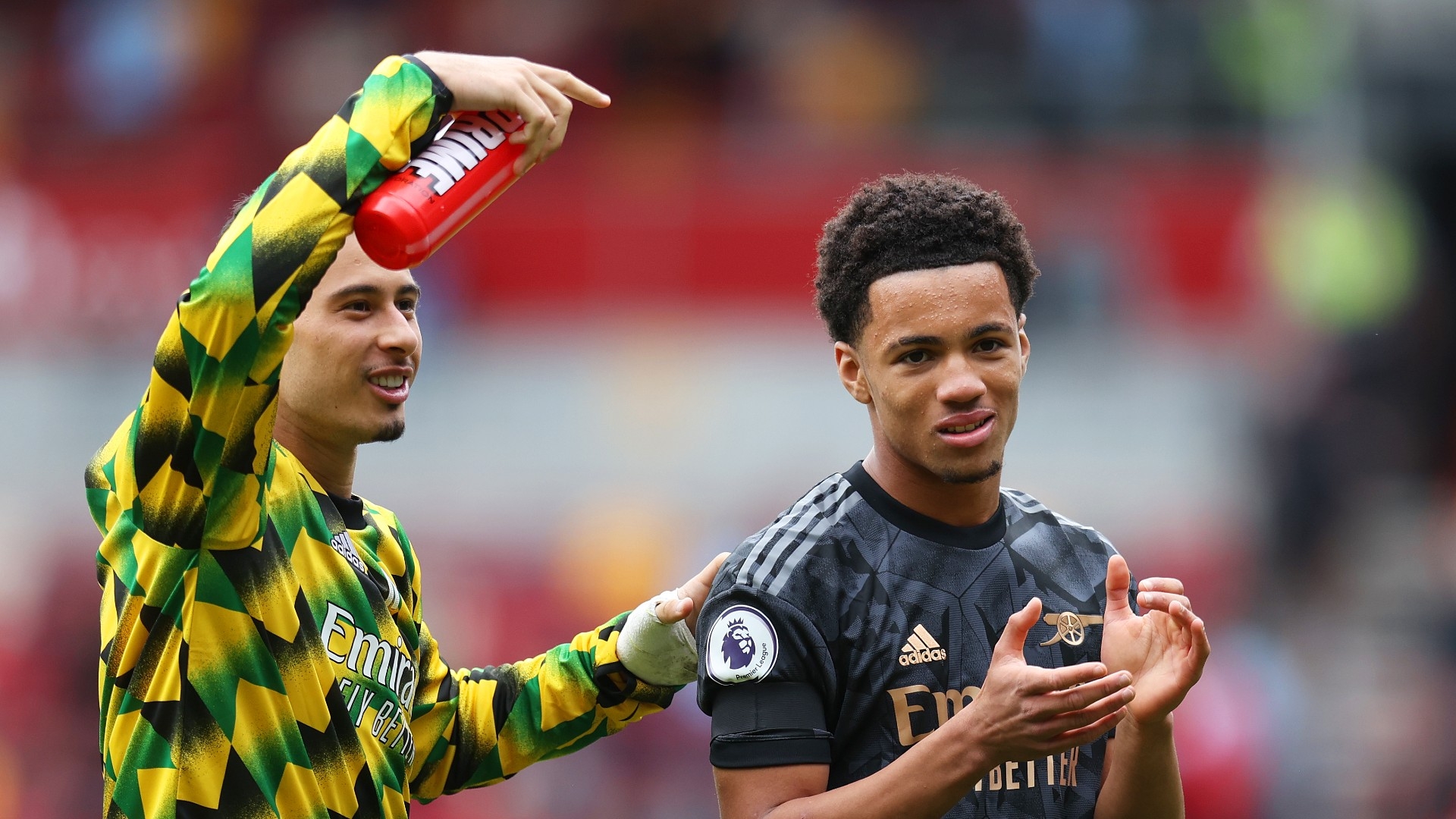 Arsenal’s Ethan Nwaneri made history last weekend by becoming the youngest ever player to make an appearance in the Premier League.

At 15 years and 181 days, Nwaneri came off the bench in the last minute to make his debut for the Gunners away at Brentford and off the back of that momentous occasion, Fabrizio Romano has praised Arsenal’s academy for the work they are doing.

“What a moment it was for Ethan Nwaneri and Arsenal this weekend! The 15-year-old made history by becoming the youngest ever player in the Premier League, and it’s a testament to the Gunners’ academy.”

Romano heaped further praise on Arsenal’s youth set-up and gave a hint about its future by stating that more players are on the way and ready to shine in the coming months. The transfer journalist explained:

“It’s pretty clear Arsenal are doing a fantastic job with young players. The academy is excellent, they’re very good in the scouting system but also in how they present their long-term project to players and their parents.

“It’s just the beginning – they have at least two or three talents ready to shine in the next months, but it will take some time and they prefer to keep names quiet as they don’t want to put too much expectation on these young kids.”