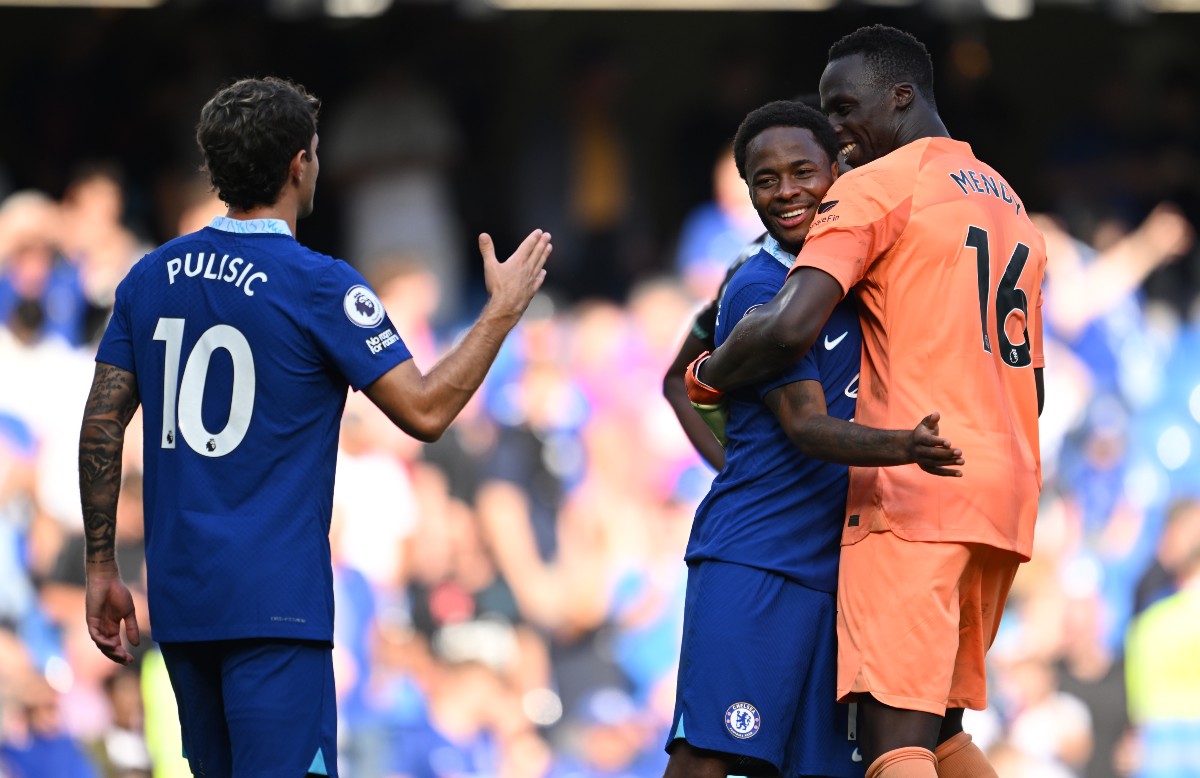 Fabrizio Romano has named Christian Pulisic and Marc Cucurella as two Chelsea players who could benefit from the arrival of Graham Potter as the club’s new manager.

The Blues sacked Thomas Tuchel last week, with Potter leaving Brighton to take over at Stamford Bridge in what looks an intriguing appointment by the west London club.

Chelsea normally go for bigger names and more proven winners at the highest level, but in Potter they seem to have chosen someone who could be a more long-term option for a new-look project under new owner Todd Boehly.

Romano has commented on how Potter could be a good appointment for some players who’d been struggling under Tuchel, most notably Pulisic, while he also mentioned Cucurella as someone who could benefit from the Englishman’s arrival as they worked well together at Brighton.

Writing in his exclusive CaughtOffside column, Romano said: “It could be a fresh start for some players who had been struggling under Thomas Tuchel. In particular, I think Christian Pulisic can be one of the players who’ll have a new, big chance under Potter after having the chance to leave the club during the summer.

“And of course, Marc Cucurella is absolutely perfect to work again with his former manager, it will be an important factor.”

Romano also provided some insight into how Chelsea ended up signing Cucurella this summer, when he had initially looked set for a move to Manchester City.

The Spaniard was a top target for Pep Guardiola and handed in a transfer request at Brighton, only for Chelsea to end up hijacking the move.

“Marc Cucurella was very close to joining Manchester City. A six-year contract was ready for him. His form at Brighton was excellent and Pep Guardiola wanted a new left-back,” Romano said.

“City decided to reach an agreement with the player and then negotiate with Brighton. They made three bids, their final offer was £40m, but Brighton were really tough in the negotiations and said ‘no way’.

“Cucurella wanted to join and submitted a transfer request. The message from Brighton was still the same – we’re not accepting £40m. Still, City made it clear they would not improve their bid, and the situation was put on stand-by.

“At this point, Todd Boehly appeared and spoke to the agent of Cucurella in a meeting in Greece. Chelsea were actually looking for a right-back, but Boehly decided to go for Cucurella as the Man City deal was collapsing.

“First, they decided to reach an agreement on personal terms, and then the negotiations between Chelsea and Brighton were tough too. The talks were slow, it took a few days. Eventually an agreement was reached for £50m, plus Levi Colwill on loan.”