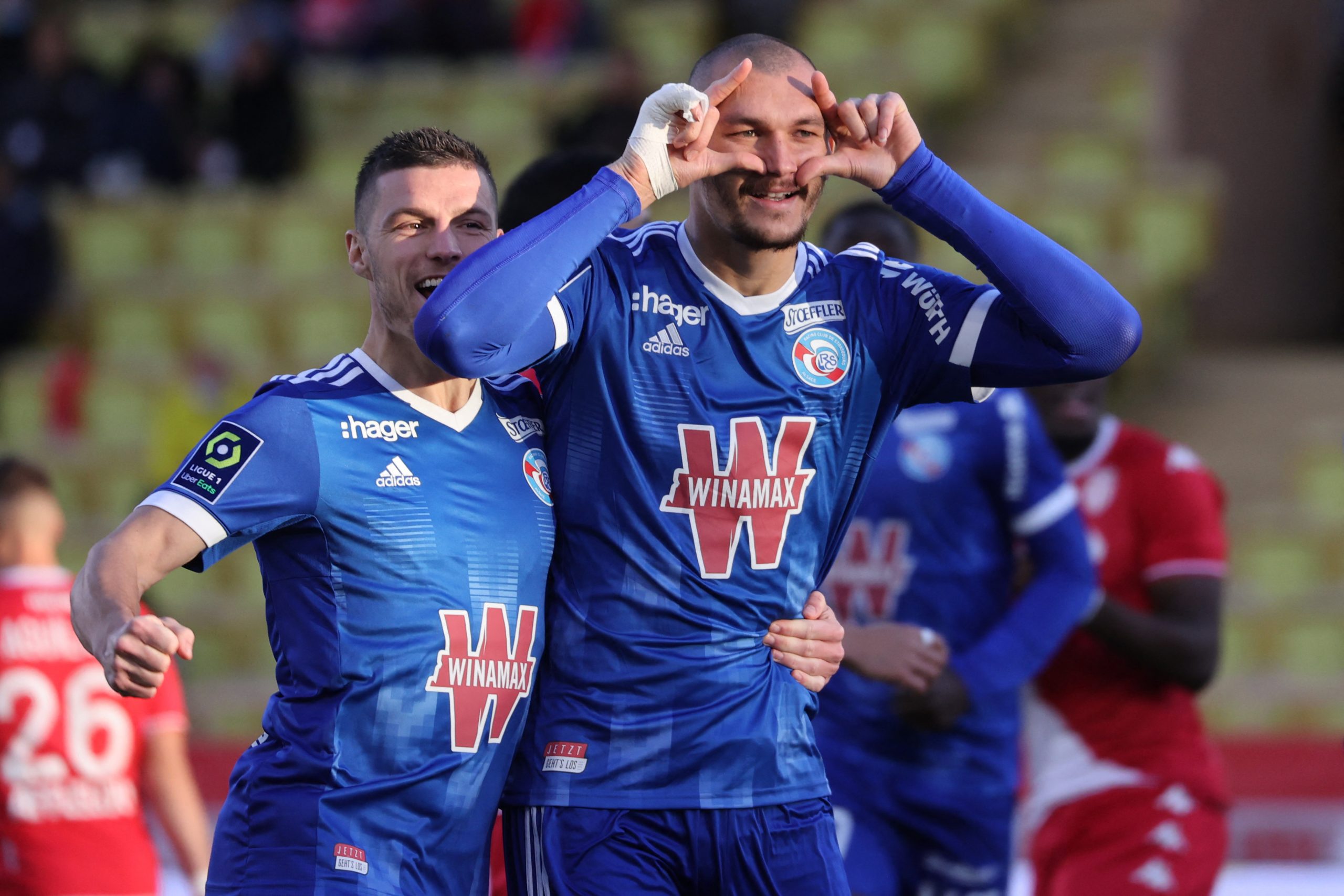 Everton are making moves in the transfer market after a slow start to the window with talks now progressing well with Strasbourg striker Ludovic Ajorque.

That is according to Foot Mercato, who reports that talks are gaining momentum between Everton and Strasbourg and that a loan offer with an €18m option to buy could arrive anytime soon.

Frank Lampard is looking to replace the goals of Richarlison, who left to join Tottenham Hotspur this summer and Ajorque, who scored 12 goals in 36 Ligue 1 matches last season, could be tempted by the challenge.

What other clubs are interested in the Everton target?

Apart from Everton, Wolves have had a £10m bid for Ajorque rejected recently, reports Football Insider.

The Midlands club made a move for the 6ft 6in front man after their main goalscorer, Raul Jimenez, sustained a serious knee injury during pre-season. Strasbourg knocked back the Premier League club’s offer for the 28-year-old as they are said to be holding out for their £18m asking price.

Leicester City and Brentford are also keeping close tabs on the striker and watched him in Ligue 1 action against Monaco last weekend.

The Frenchman currently has two years left on his contract at Strasbourg but which club he joins this season, if any, remains to be seen; with Everton currently leading the chasing pack for the striker’s signature.