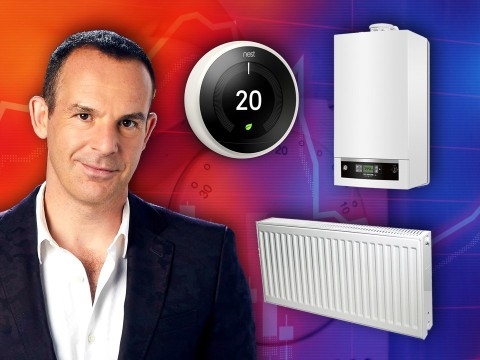 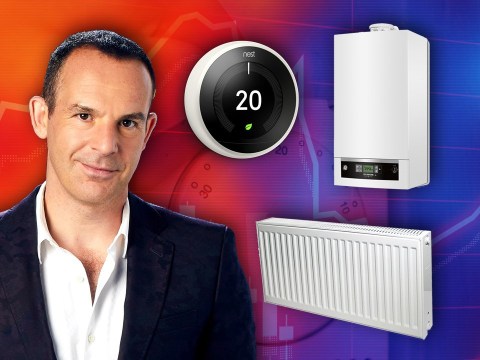 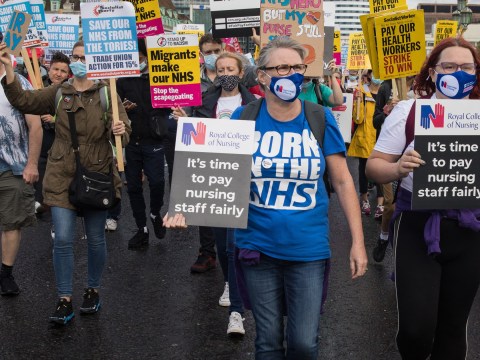 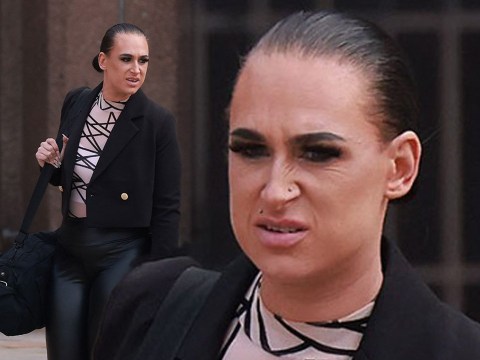 Shocking footage shows a ‘senseless’ driver intentionally stopping an ambulance on a 999 call in the ‘worst case’ paramedics have ever seen.

The emergency vehicle’s dashcam filmed Albert Butler repeatedly blocking their way with his red Suzuki Vitara as they rushed to help a man who had collapsed.

A video starts with paramedics managing to overtake Butler’s car on the A4 heading towards Maidenhead.

But not long after, Butler comes zooming past to overtake the ambulance with his hazard lights on.

Butler then continues to ‘brake-check’ the emergency vehicle on tight roads, keeping it at slow speeds so it couldn’t take over.

The ambulance attempts to move past at one point, but Butler swerves to the right completely blocking its chance to drive on.

Butler, from Reading, was later charged with dangerous driving and obstructing an emergency vehicle.

However, he escaped time in prison after being given an 18-month suspended sentence.

‘In deliberately attempting to hinder the progress of this ambulance, he was putting another road at great risk, and at the same time, delaying an emergency vehicle en route to a medical emergency.

Mark Ainsworth, director of operations at South Central Ambulance Service NHS Foundation Trust, added: ‘This was the worst standard of driving suffered by one of our hard-working ambulance crews who were responding on blue lights to a potentially very serious emergency that I have ever seen.

‘The senseless and irresponsible actions undertaken by the defendant put himself, other road users and our ambulance crew at risk of serious injury or even worse.’

‘Our ambulance crews are highly-trained, able to safely drive at speed when necessary and I’m thankful that the vast majority of other road users are considerate when we need to travel on emergency lights.’