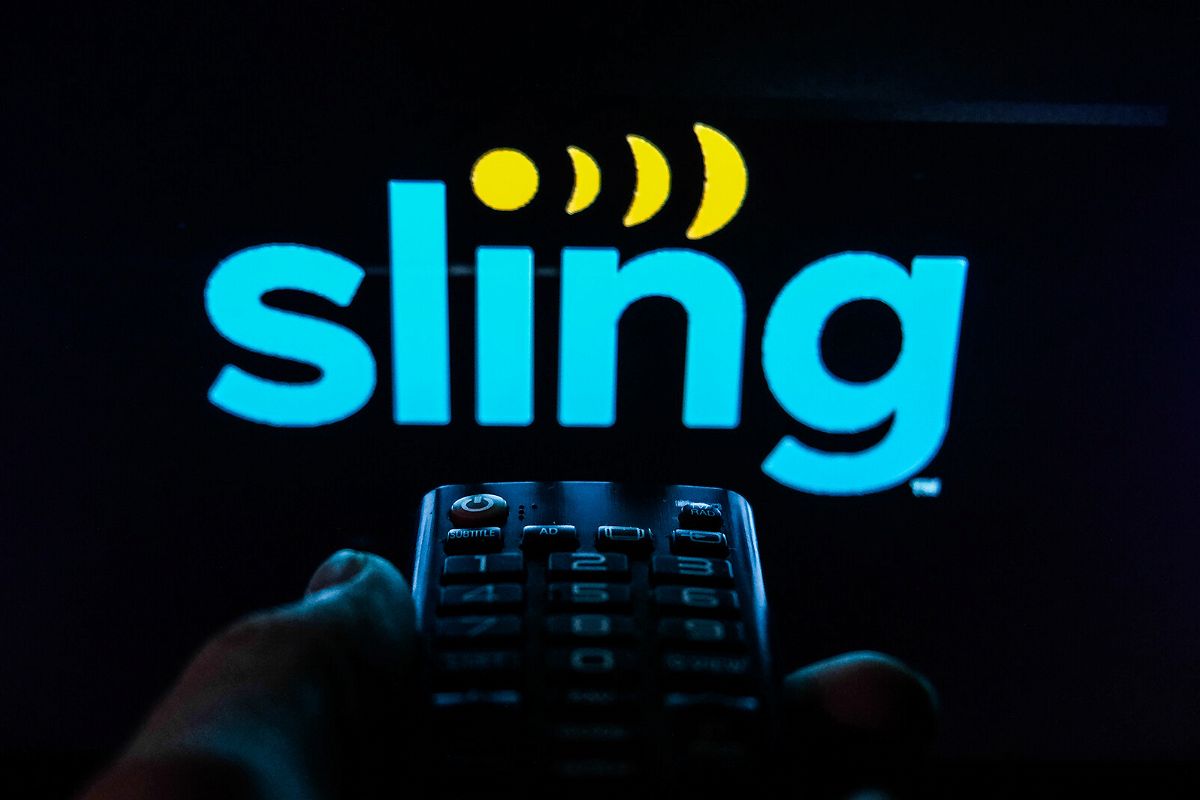 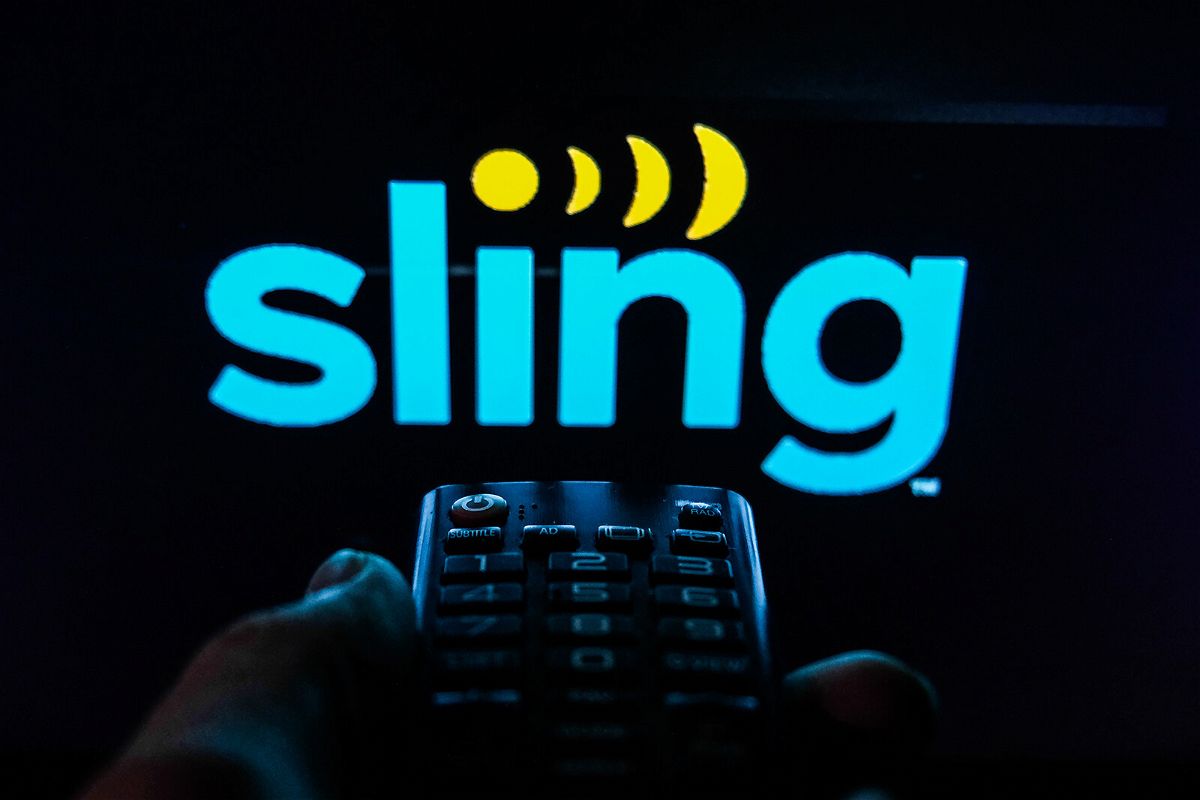 Disney has blocked its content from being shown on Dish TV and Sllng TV channels after the companies were unable to reach agreement over a contract extension.

The dispute affects access to Disney channels that include ESPN, FX, the Disney Channel and ABC local stations in seven markets.

Dish and Sling claim that Disney “walked away from the negotiation table” and refused to provide its content to millions of their US customers.

The statement added that “Disney is more interested in becoming a monopolistic power than providing its programming to viewers under fair terms.” And Dish claimed that the removal of the channels will have an “oversized impact” on rural consumers who rely on satellite television as their primary means of entertainment.

For its part, Disney said in its own statement that despite months of negotiation, Dish “declined to reach a fair, market-based agreement with us for continued distribution of our networks.” It added that the rates and terms it seeks “reflect the marketplace” and are the basis of deals it has in place with other pay TV providers.

“We’re committed to reaching a fair resolution,” the Disney statement continued, “We we urge DISH to work with us in order to minimize the disruption to their customers.”

The ABC television stations affected by the blackout include WLS in Chicago, KFSN in Fresno, CA, KTRK in Houston, KABC in Los Angeles, WABC in New York City, WPVI in Philadelphia and KGO in San Francisco.

Frank Pallotta contributed to this story.

The post Disney pulls its content from Dish and Sling TV over rate disagreement appeared first on KION546.