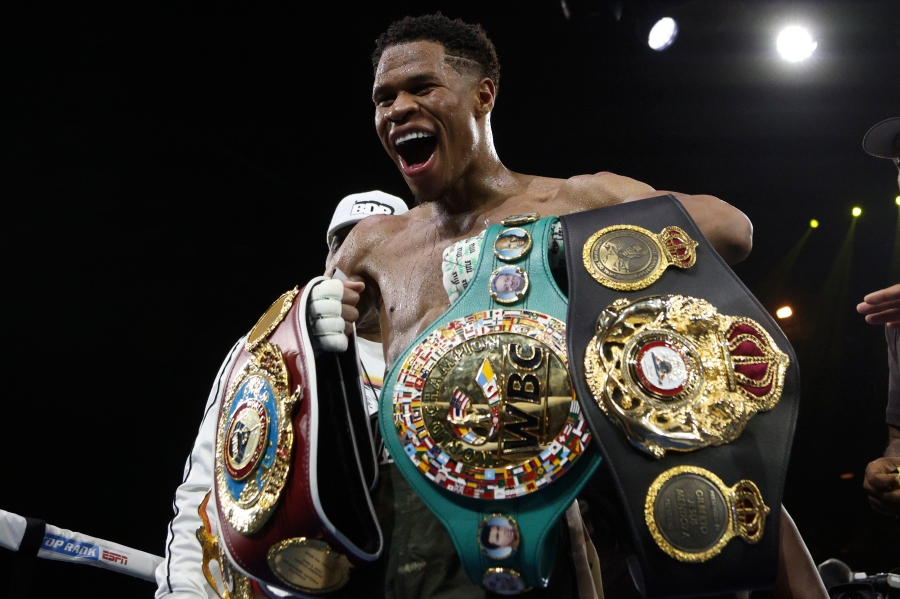 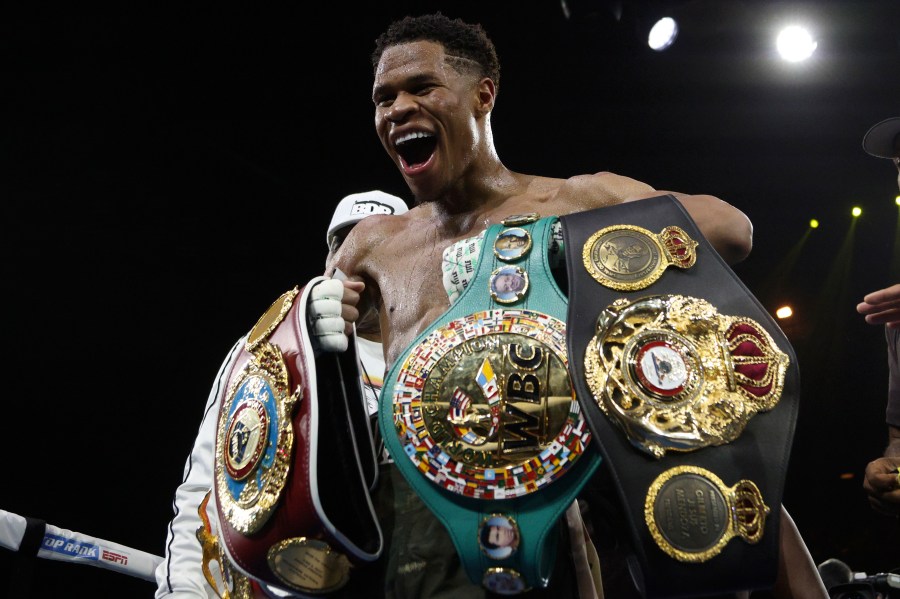 Haney (29-0, 15 KOs) is the youngest undisputed champion in the four-belt era, which began in 2007. He joins an exclusive eight-man club who simultaneously held the WBA, WBC, WBO and IBF belts — including names like Canelo Álvarez and Hall of Famer Bernard Hopkins.

As he ascends into superstardom, Haney looks to cement his name on the list of star athletes to come from Oakland.

“Without Oakland, I wouldn’t be here,” Haney said.