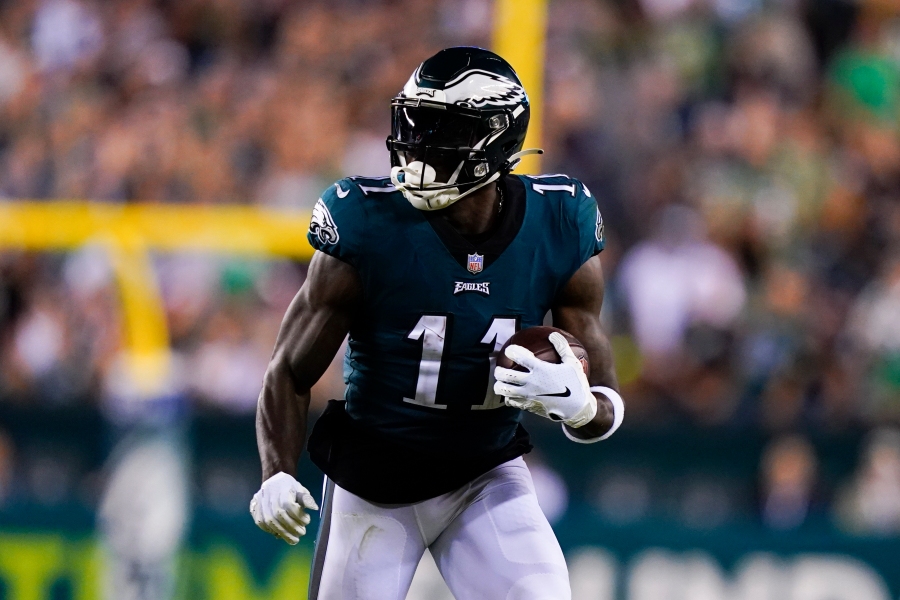 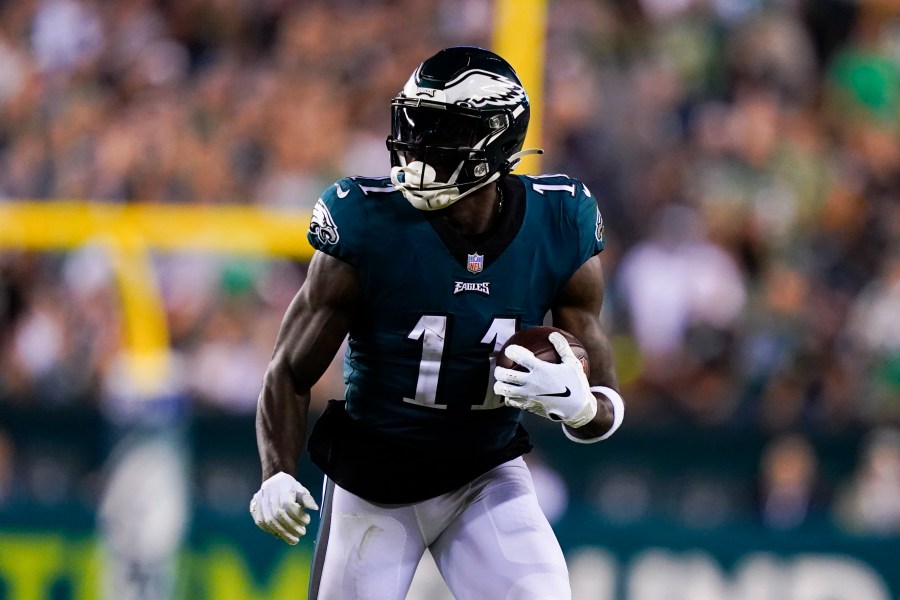 It’s a short week and it’s been a busy day already, but fear not it is time for judgement!

30. Atlanta Falcons (0-2) – OK, they are winless, but I think they are actually a little better than we expected. They could be even better if they tried to get the ball to Kyle Pitts.

26. Jacksonville Jaguars (1-1) – 1st place in the AFC South! The question is will 1 win be enough to win the division this year?

24. Pittsburgh Steelers (1-1) – It just feels like there is a clock ticking down to 0 and when it gets there Mitch Trubisky is done.

22. Tennessee Titans (0-2) – The offensive line was a concern before the season and it still is. If they lose Taylor Lewan they have even bigger issues.

19. Detroit Lions (1-1) – Amon Ra St. Brown is a baller! He is now one of those guys you know is getting the ball but can not do anything about it.

18. Las Vegas Raiders (0-2) – Inexcusable to blow that big 4th quarter lead at home and to only complete 2 passes to Davante Adams. He should be catching 2 a quarter.

17. Cincinnati Bengals (0-2) – I am less concerned about the 0-2 start than I am that Joe Burrow is getting crushed again. He has been sacked 13 times in two games and I fear for the young man’s life.

15. Denver Broncos (1-1) – Nathaniel Hackett is off to a realllllly unimpressive start as a head coach.

14. Dallas Cowboys (1-1) – Impressive bounce back after getting bounced by the Bucs. They got after Burrow all day and found a way.

13. Arizona Cardinals (1-1) – Just when I thought Kliff Kingsbury was saddling up on the hot seat Baby Yoda pulls off a stunner!

12. New Orleans Saints (1-1) – I just feel like Jameis Winston will not be good enough. He is playing through pain right now.

11. Minnesota Vikings (1-1) – As awesome as Justin Jefferson is Darius Slay locked him up. Where was Dalvin Cook Monday night?

8. Green Bay Packers (1-1) – Young guys better develop because Sammy Watkins and Randall Cobb will not be giving them much in a few months.

5. Miami Dolphins (2-0) – It is not often a trade does for you exactly what you hope it will. Tyreek Hill has transformed that offense. 190 yards in week 2!!!

4. Philadelphia Eagles (2-0) – It is not often a trade does for you exactly what you hope it will. AJ Brown has transformed that offense and taken Jalen Hurts to the next level.

3. Tampa Bay Bucs (2-0) – Brady gets the headlines but the defense is getting it done. In 2 games their defense has scored as many TD’s as it has allowed.

2. Kansas City Chiefs (2-0) – Impressive win against the Chargers. We know the Chiefs can be pretty, but they were tough in that one.

1. Buffalo Bills (2-0 ) – They literally do everything well. It is easy to focus on their offense but their defensive speed was spectacular Monday night on Von Miller gives them a finisher.