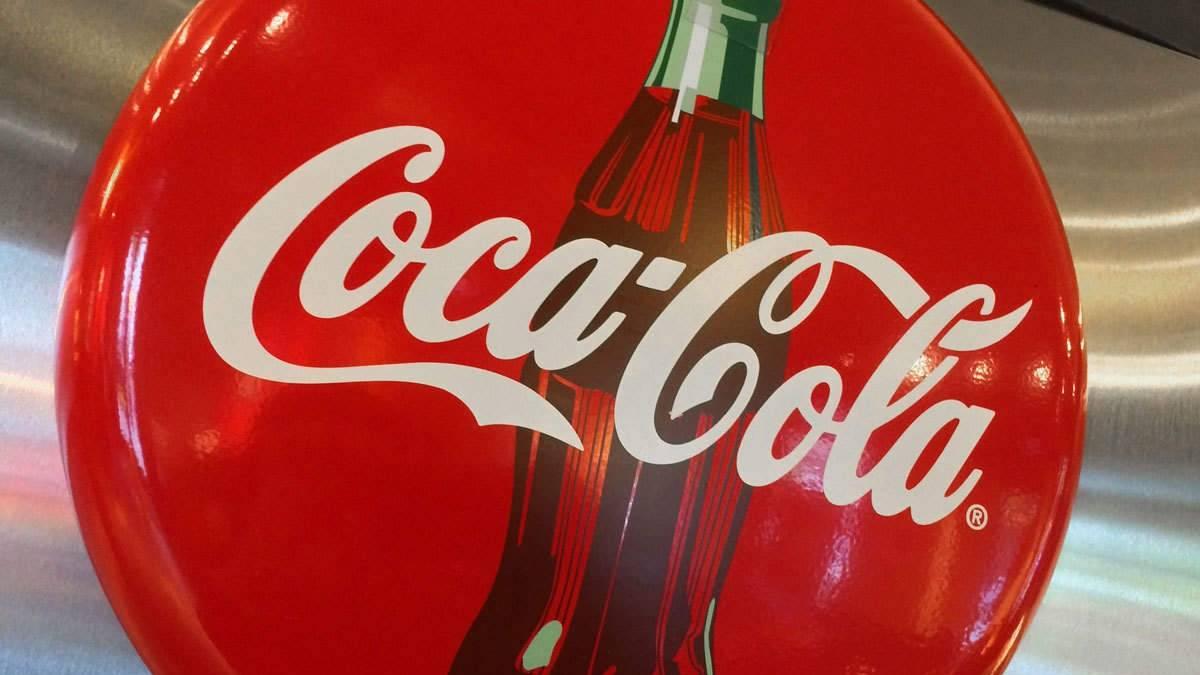 “With funding from the Coca-Cola Foundation, FABE International Foundation will be establishing five (5) #TidyNigeriaRecyclingHubs across Lagos State, Nigeria. This validates our Foundation’s goal to Create a Zero Waste Nigeria one community at a time,” the CCF said in a statement.

It was gathered that the Foundations were cooperating on this because, plastic pollution has emerged as a major issue in Lagos, which experts trace to its being a coastal city.

Experts posit that some of the impacts people face due to improper sorting and disposal of waste are flooding, diseases, loss of lives and properties.

The importance of these efforts is seen in the fact that “An estimate of 8.3 billion tons of plastics have been produced since the 1950s but more than half either end up in our dumpsite or oceans making them super difficult to recover or recycle,” the statement added.

On the initiative, President of The Coca-Cola Foundation, Saadia Madsbjerg, noted that The Foundation supports grassroot initiatives that build resilience of communities to properly manage their waste streams. According to her, “This grant will support local communities in Lagos to better manage waste as we collectively journey towards a zero waste society, globally, one community at a time.”

Similarly, Director of Public Affairs, Communications and Sustainability, Nwamaka Onyemelukwe, said, The Coca-Cola Foundation supports programmes around the world that are centred on water, waste disposals and community well-being. Hence, this project which involves the whole community of VGC is to create awareness for people at home to start separating their wastes and thereby recycle them.

According to Amaka, Coca-Cola’s aspiration is to ensure that every bottle being put in the market is recovered and recycled into another bottle; that’s why Coca-Cola Foundation is supporting the FABE project. She said that this phase is targeted to cover five estates, and five more estates are going to be replicated in other communities, with the aim to ensure that everyone in the community participates.

“We want to make sure that anyone who brings in separated wastes (pet bottles and cans) for recycling in these drop-off centres are rewarded with cash incentives. We are using this to empower women and youths within the communities and to create awareness for people so that less wastes end up in our drainage and oceans. Also, we are using this to help the livelihood of people living in the community, so that they can realise that plastic bottles are not total waste after-all, and the end result is to create a healthy environment for everyone. Our partnership with FABE Foundation is such that it gets to every community within the State, not just eyebrow areas. We want to ensure that a total of 600 metric tonnes of plastic wastes are recovered by the end of the project, and we would also ensure that we are present in these communities even at the end of the project,” she added.

Another objective of the partnership is to bring about behavioural change of the people in the communities such that they should stop tossing away bottles after consumption of drinks.

In the same vein, Temitope Okunnu, CEO FABE International Foundations, said the #TidyNigeria Recycling Drive is about bringing recycling hubs and collection centre close to the people. It drives to promote advantages of waste separations and recycling. The foundation being funded by Coca-Cola Foundations is bringing this solution to the people, by not just recycling but also recycle for reward and the turnout since inception has been amazing.

USPSTF Said to Keep Screening for What This Week?