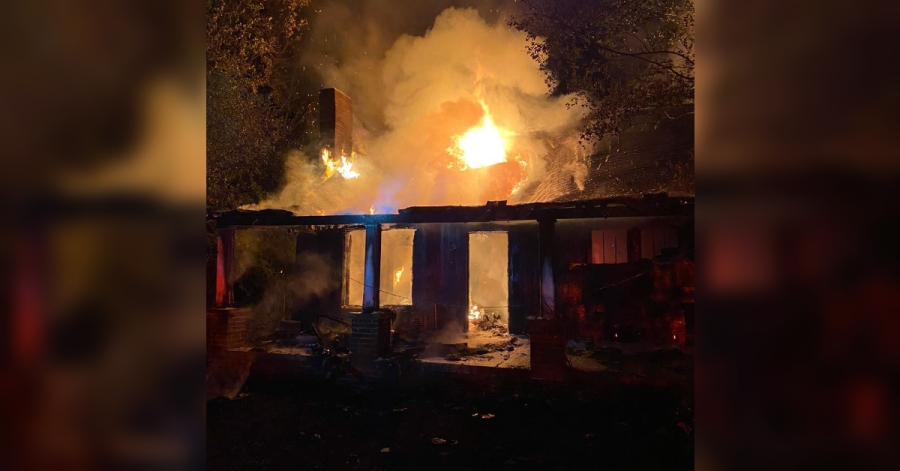 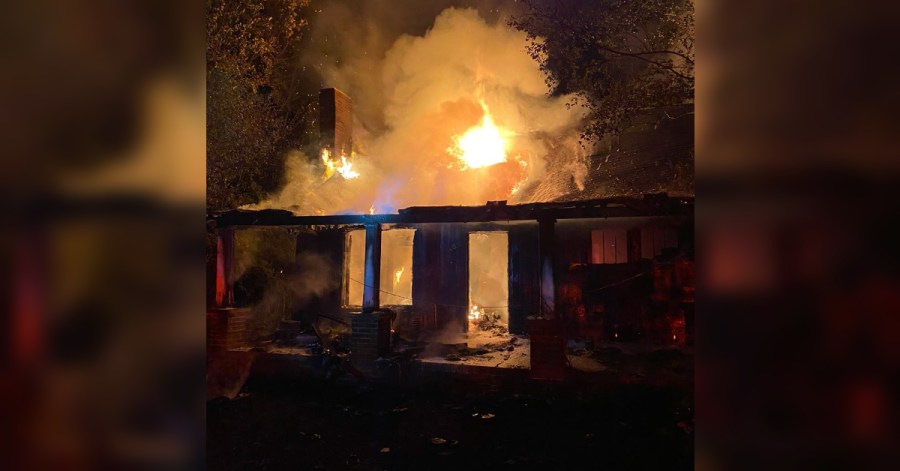 CLARKSVILLE, Tenn. (WKRN) – Fire crews have deemed a home in Clarksville as a total loss after it went up in flames late Tuesday night.

Officials say when fire personnel arrived on the scene, the roof collapsed and crews immediately began attacking the blaze from the outside of the home.

At this time, the cause of the fire remains under investigation. No injuries to fire personnel were reported at the scene.

In a statement, Clarksville Fire Rescue stated that the house is believed to be abandoned and squatters have been known to stay at the residence.

No other information was immediately released.

📲 Download the News 2 app to stay updated on the go.
📧 Sign up for WKRN email alerts to have breaking news sent to your inbox.
💻 Find today’s top stories on WKRN.com for Nashville, TN and all of Middle Tennessee.

This is a developing story. WKRN News 2 will continue to update this article as new information becomes available.