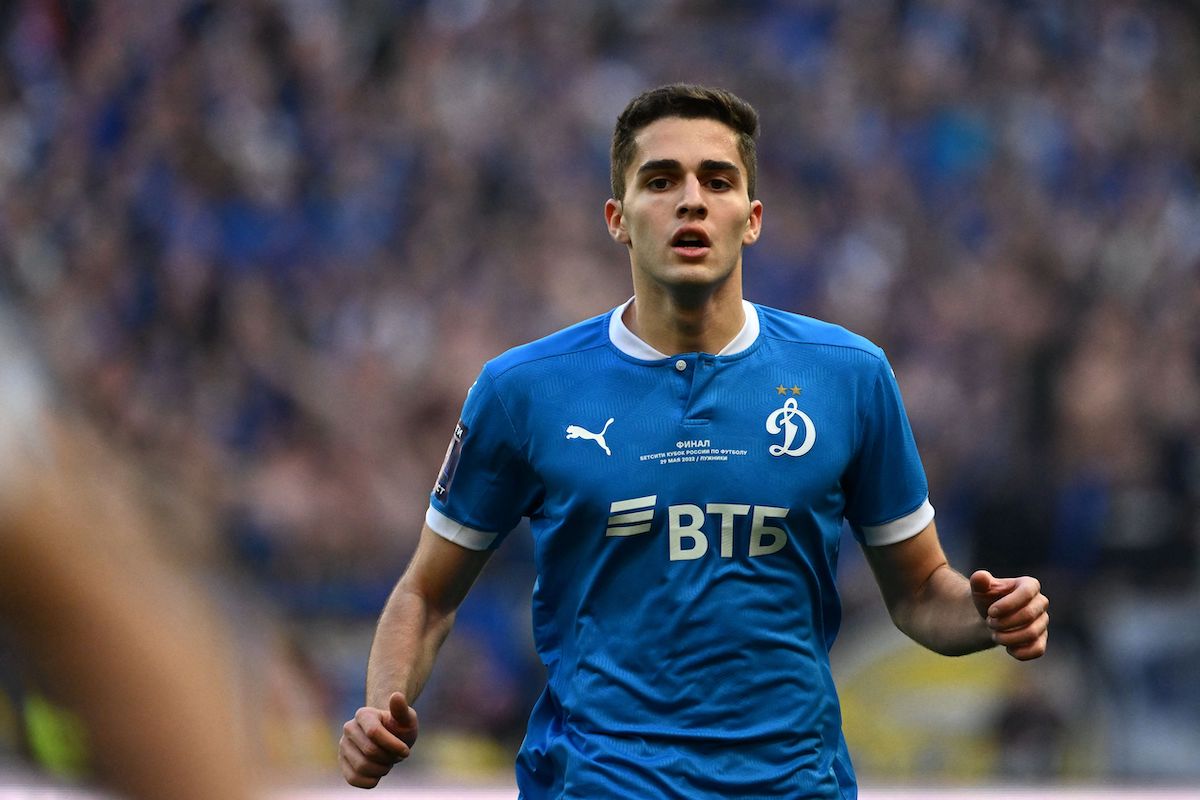 Despite already spending over £150m, Chelsea’s summer business does not appear to be over just yet.

However, it hasn’t just been already-established players that the Londoners have invested in this summer.

New owner Todd Boehly appears to be committed to youth after bringing in three of the sport’s most highly-rated young players. Gabriel Slonina (18), Cesare Casadei (19) and Carney Chukwuemeka (18) have all joined for a combined fee of £37m.

Despite the potential of talent he has already brought in, Boehly is not yet content and according to a recent report from leading transfer expert Fabrizio Romano, the American business tycoon is close to securing another young talent.

Dynamo Moscow midfielder Arsen Zakharyan is understood to be a top target with the Blues offering their Russian counterparts £12.7m (€15m) in exchange for the 19-year-old.

Confirming the rumours, the teenager’s agent Pavel Andreev, who spoke to RB Sport, said: “It’s true. The agreement is close.”