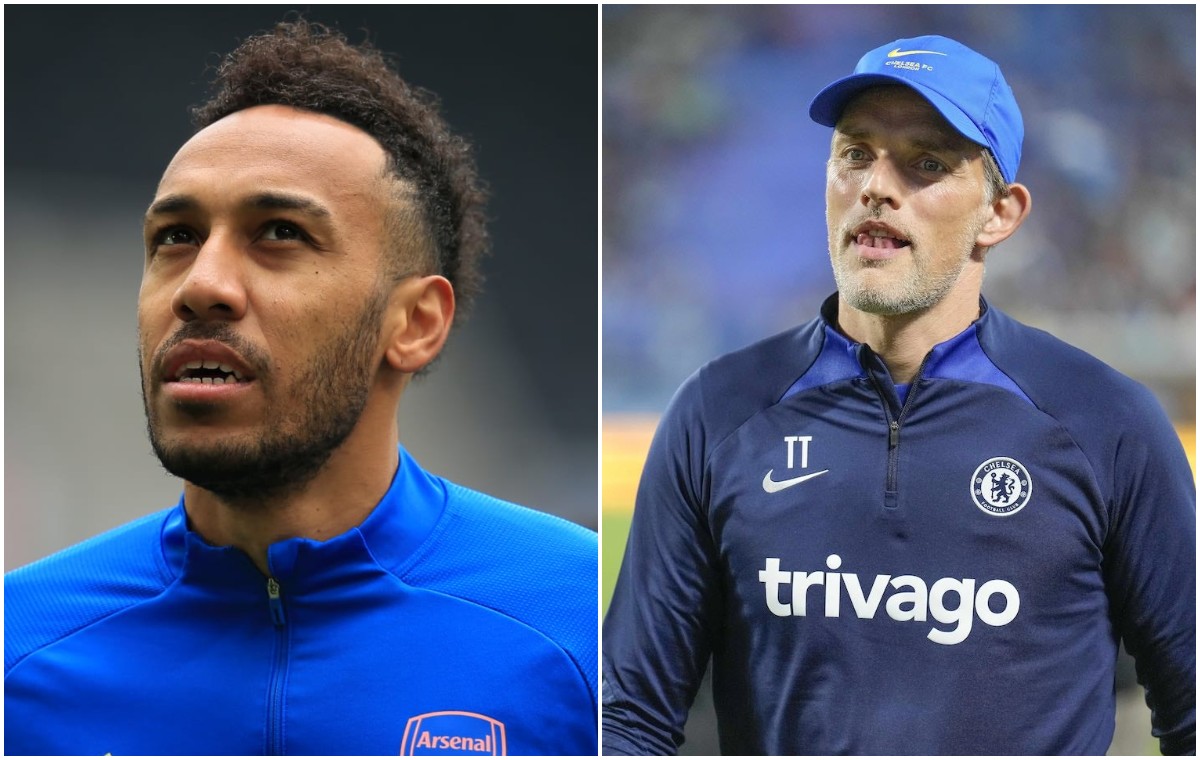 Chelsea are desperate to sign a new striker before the summer transfer window closes on Thursday.

Although the Blues, who were in action on Tuesday night, took an early lead against Southampton, the Saints pulled off an unlikely comeback to steal all the points.

After enduring a poor start and winning just two of their first five matches, Thomas Tuchel’s side now sits eighth in the Premier League table – a long way off where they wanted to be after spending over £150m on five new senior signings, including bringing in Raheem Sterling from Manchester City.

However, recognising their need for a new centre forward after allowing Romelu Lukaku to re-join Inter Milan and selling Timo Werner back to RB Leipzig earlier in the window, new owner Todd Boehly is believed to be hard at work trying to lure former Arsenal talisman Pierre-Emerick Aubameyang back to London.

There’s no full agreement in place yet between Chelsea and Barcelona for Pierre Aubameyang. Meeting took place in the afternoon. ?? #CFC

All parties remain in contact — been told there’s new meeting scheduled on Wednesday.

Failure to reach an agreement with Barcelona for the Gabonese striker would be disastrous for the Premier League giants though, but according to journalist Ben Jacobs, the Blues could be offered another top-tier attacker before the window closes later this week.

“It wouldn’t remotely surprise me, should Aubameyang not arrive, if Jorge Mendes makes one last attempt to get Chelsea to sign Cristiano Ronaldo,” Jacob told Talk Chelsea’s Simon Phillips.

“Thomas Tuchel’s position hasn’t changed, but Chelsea’s attack hasn’t yet been as free-scoring or fluid as he would have hoped. A loan move for Ronaldo would add instant goals. He would also arguably be a better fit in Tuchel’s system than under Erik ten Hag.

“But it’s still a long shot because Chelsea’s American owners, however ambitious (and intrigued by Ronaldo), won’t force any player on Tuchel.”

Where do you think Ronaldo will play next season? – Let us know in the comments.

The post Chelsea could be offered world-class striker if Boehly fails in pursuit of Aubameyang appeared first on CaughtOffside.