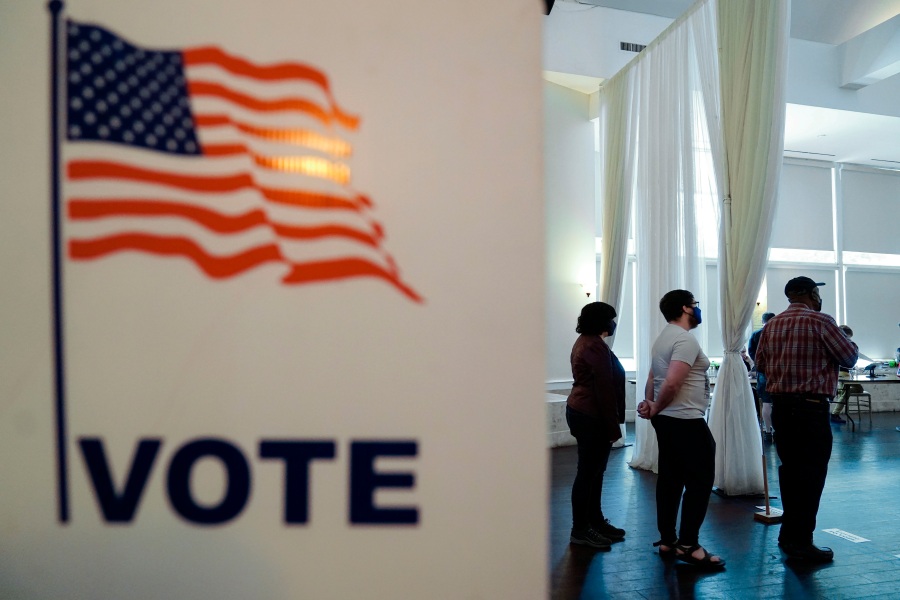 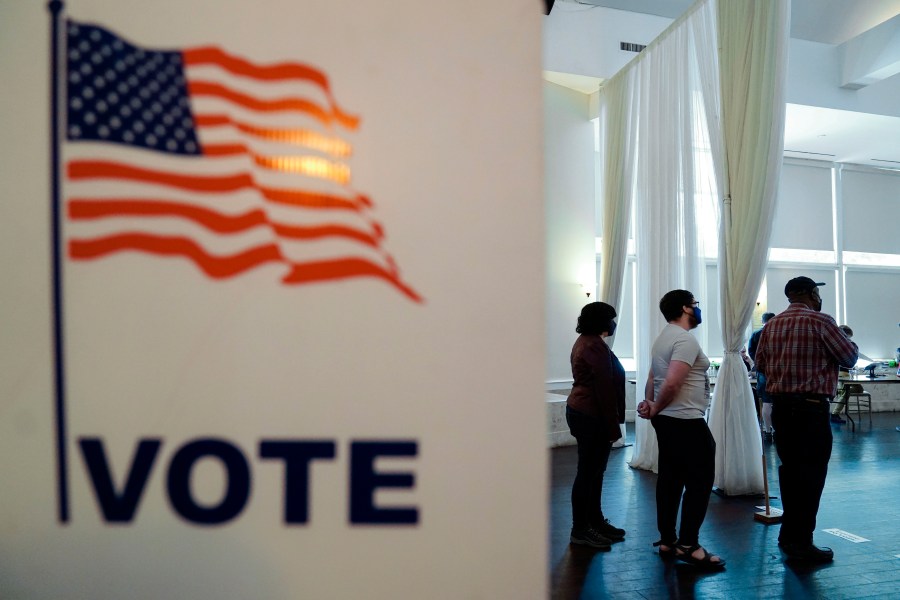 ARKANSAS – With early voting beginning on Monday, campaigning is heating up for candidates running for Arkansas governor.

Republican Sarah Huckabee Sanders announced she will be taking her Freedom Tour to the Jacksonville Community Center at noon on Tuesday, then a stop in El Dorado at noon on Wednesday.

Democratic candidate Chris Jones will be rallying voters at the University of Arkansas at Pine Bluff at 11 a.m. then a stop at the Jefferson County Courthouse at 12 p.m.

More stops are expected in the coming weeks from both candidates and Libertarian candidate Ricky Dale Harrington Jr. setting their sights on the November 8 election day.