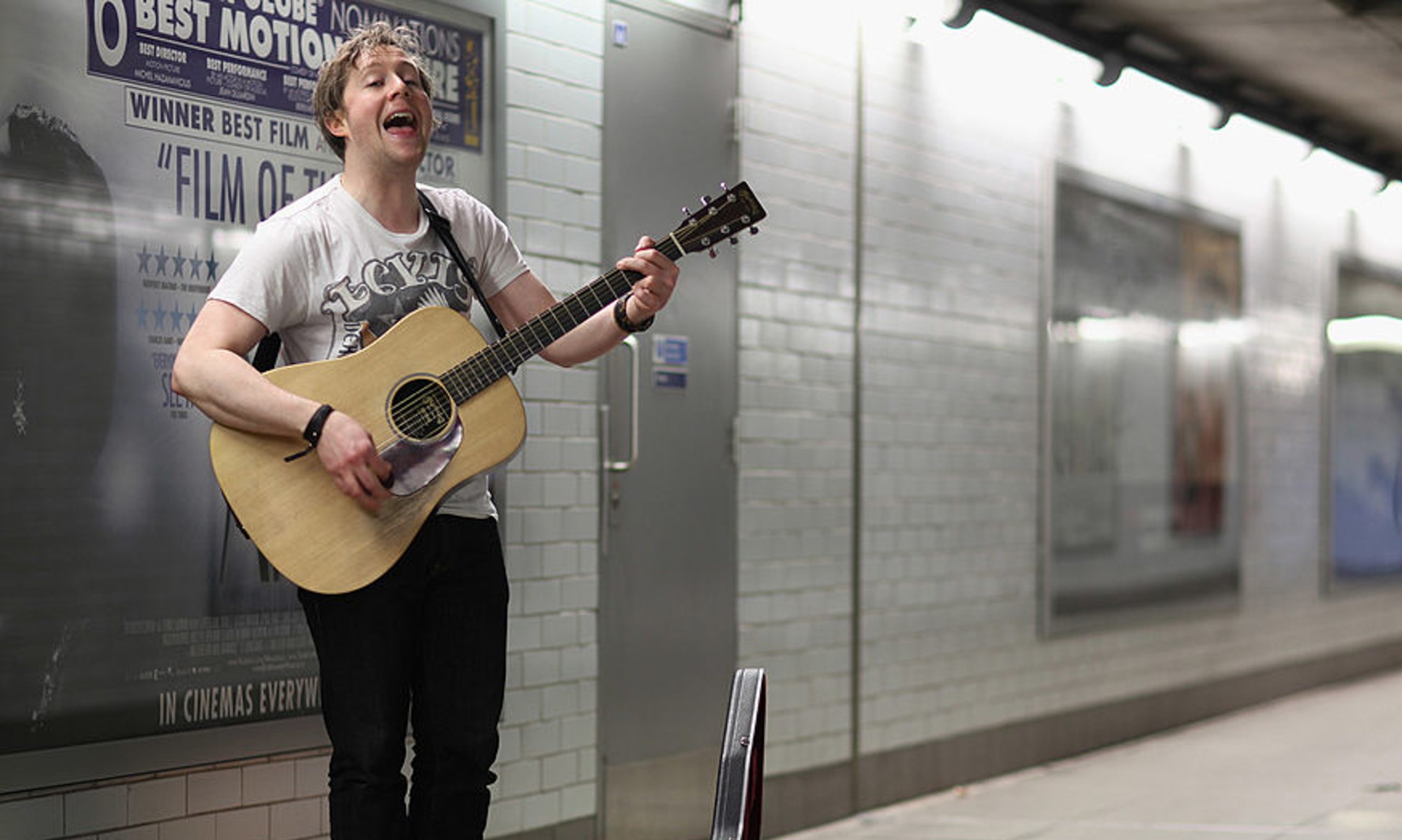 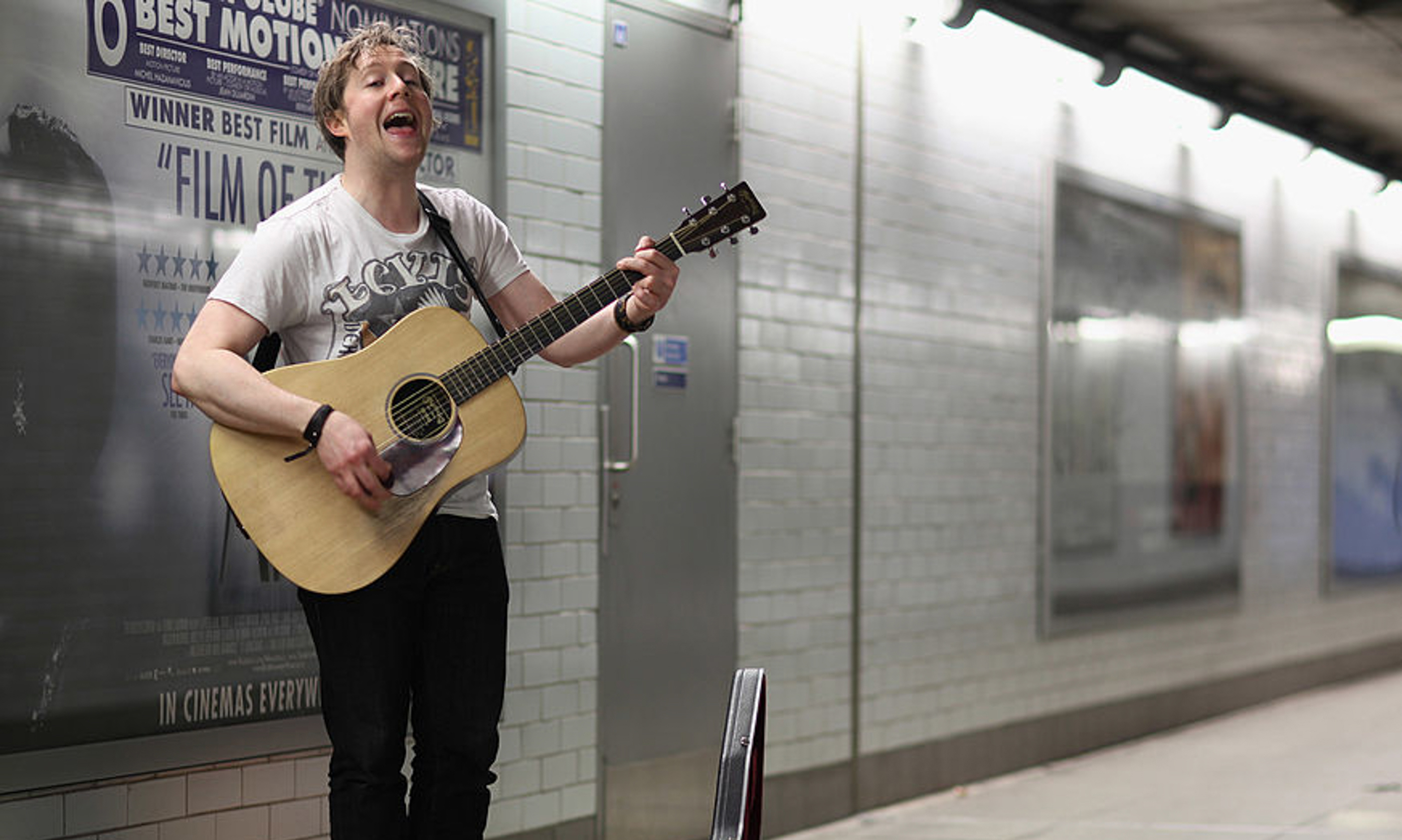 If your commute is usually backed by the sound of singer-songwriters strumming their guitars, you can expect to trudge through the tunnels of London Underground in silence for the next week. In light of the Queen’s death on Thursday (September 8), TfL has decided to ban busking on the underground until after her funeral. However many musicians are concerned about what this means for their income.

This comes as part of a national state of mourning that has seen everything including football, community events and club nights cancelled. While lots of people will be happy that Monday September 19, the day of the Queen’s funeral, has been declared a national day off, it could also bring problems for businesses and traders that will lose money as a result. Controversially, even some hospital appointments have been cancelled and food banks closed.

Self-employed musicians said they have ‘effectively been forced to take 10 days’ unpaid leave’. Many are still struggling financially from the aftermath of lockdown and that’s been made even worse in the cost of living crisis.

Writer Philip Pullman weighed in on the debate. The Northern Lights author tweeted: ‘Apparently TfL has declared that no busking will be allowed on the Underground until after the Queen’s funeral. What a miserable, mean cast of mind this reveals.’

London busker Miles Mavis tweeted: ​​‘As self-employed musicians we’ve effectively been forced to take 10 days unpaid leave. For the majority of buskers in the underground it is their only source of income many have families and are already struggling with the cost of living crisis.’

Singer-songwriter Wilfy Williams told The Independent: ‘They haven’t taken us into any account as buskers. By shutting the scheme, we’re 300 self-employed buskers so we’ve got to take 10 days now without any money basically.

‘The cost of living… food’s gone up tenfold, heating your home’s gone up. It feels very draconian and, as Philip Pullman said, it’s mean-spirited. I can’t believe the Queen would want that.’

The paper also spoke to a legally blind busker who relies on performing as his sole income, who said the busking ban was going to be ‘challenging’ and that it didn’t ‘make any logical sense’. While another musician, Matt Jones, tweeted that he had lost more than a quarter of his monthly income – money he needed to pay bills and support his daughter. ‘Doubt Her Maj would have approved,’ he added.

According to TfL’s website, licensed buskers have an audience of around 3.5 million tube passengers every day, so they’ll be missing out on rather a lot. Many musicians have asked the transport authority to take back the ban, but this doesn’t seem likely to happen.

A TfL spokesperson said: ‘During the period of national mourning, we have taken the decision to pause the busking scheme across our network, and we will reopen the scheme following this.’

So there’ll be no music on London Underground until after the Queen’s funeral on Monday September 19.

Everything that’s cancelled in London now the Queen’s died.

How to see the Queen lying in state.