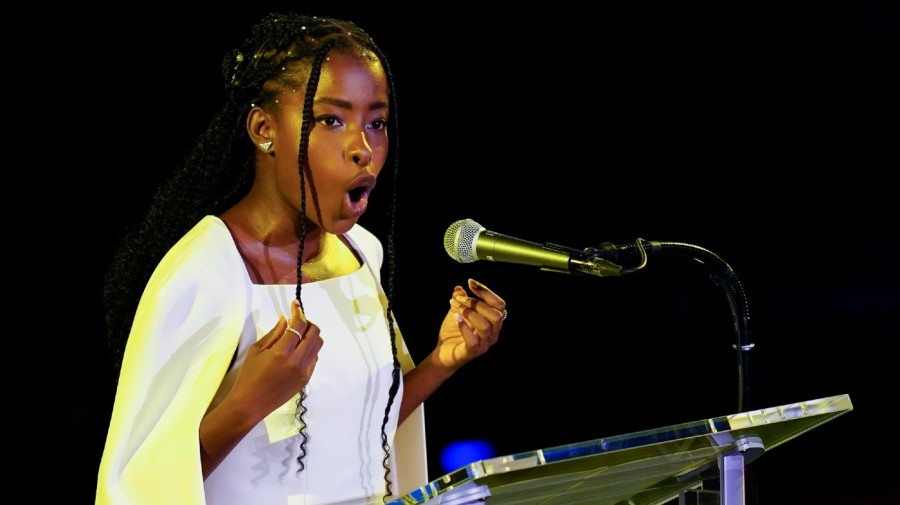 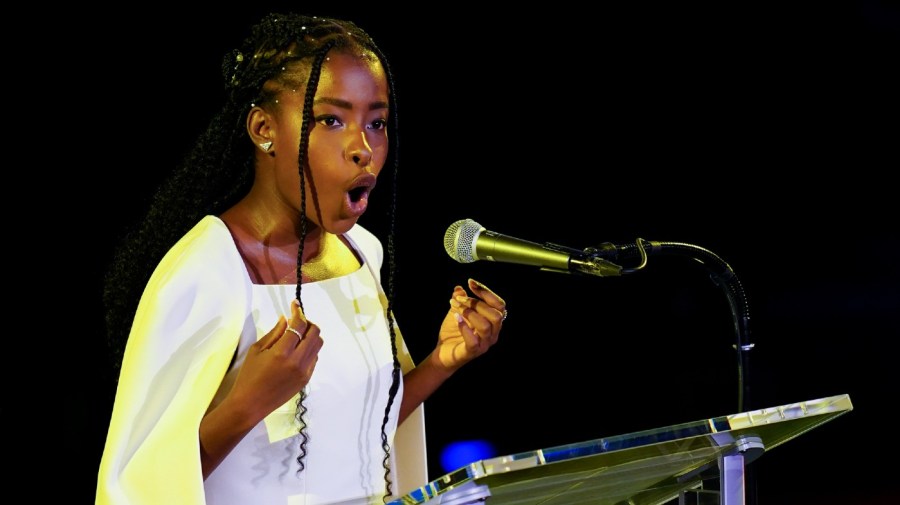 “We chime it, for the climate, for our communities. We shall respect and protect every part of this planet, Hand it to every heart on this earth, Until no one’s worth is rendered, by the race, gender, class, or identity, they were born. This morn let it be sworn, that we are one human kin, grounded not just by the griefs, we bear, but by the good we begin,” The 24-year-old poet recited in her address.

Gorman, who gained famed as a featured poet at President Biden’s inauguration last year, added in her poem that it’s not too late to address the issue of climate change.

Blackpink also appeared in a live video feed for the event, called “SDG Moment,” to urge world leaders to take action toward the U.N.’s Sustainable Development Goals, and urge people to decrease their energy consumption and cut food waste.

“We must seize this moment and take actions to create a world that is more sustainable and leave no one behind,” said Blackpink member Jennie Kim, according to Reuters.

Blackpink has shot to global fame in recent years on the success of hit songs such as “Ice Cream” and “Kiss and Make up.”

“We have just witnessed a summer of climate devastation that goes far beyond mountainous areas,” Guterres said.

“With the twenty-seventh session of the Conference of the Parties to the United Nations Framework Convention on Climate Change (COP27) taking place in November in Egypt, I call on all participants to advocate for more funding for climate adaptation, building sustainable and resilient food systems and supporting sustainable livelihoods with investments in jobs and social protection.”