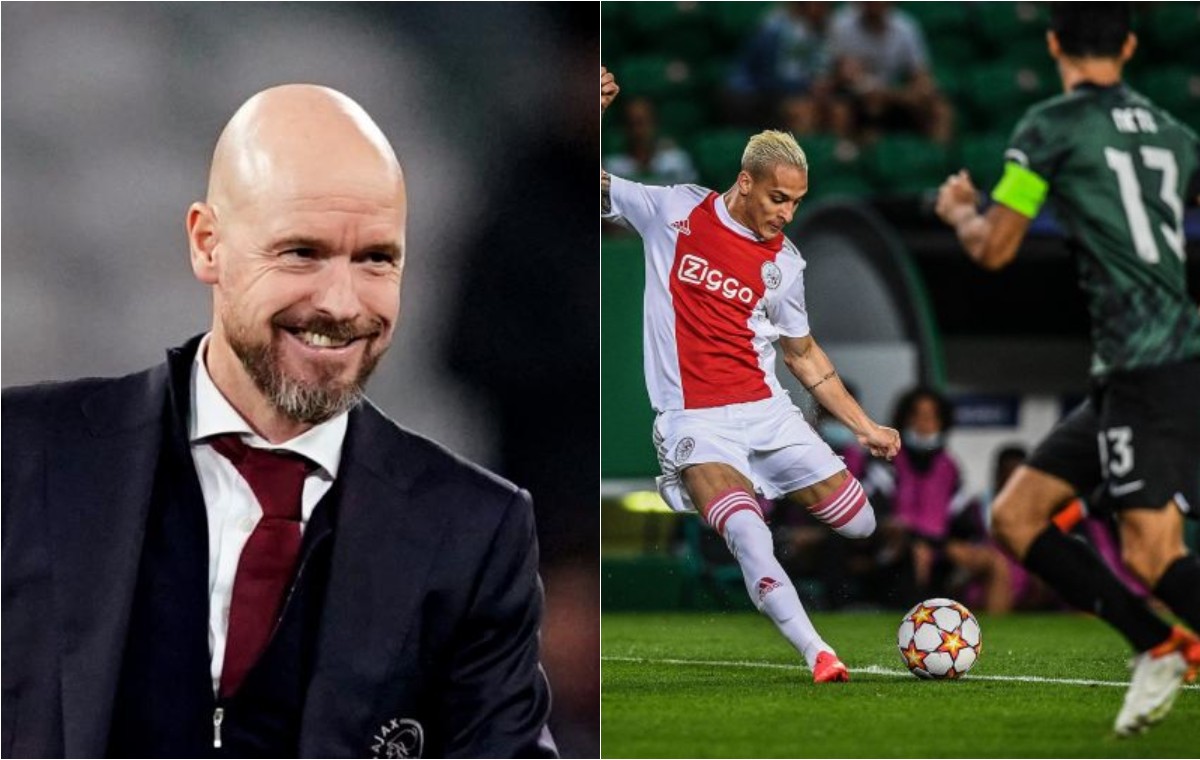 Despite agreeing a deal in principle with Real Madrid for world-class defensive midfielder Casemiro, Manchester United’s summer spending is showing no signs of slowing down.

Another player heavily linked with a move to Old Trafford is Ajax winger Antony.

Previously a player for new manager Erik ten Hag, the 22-year-old Brazilian is believed to be eager to be reunited with his former boss.

In fact, according to a recent report from French journalist Santi Aouna, the Red Devils are preparing to launch an eye-watering £85m (€100m) offer – a bid Ajax would surely find incredibly hard to turn down.

However, as the summer transfer window reaches its dramatic conclusion, although there remains a lot of uncertainty around the talented South American following suggestions he has ‘gone on strike’, the winger has now broken his silence.

Speaking in an interview with De Telegraaf (as quoted by MEN), Ajax’s number 11, when discussing what could be in store for him, said: “In the end, God determines my future. I am very happy at Ajax, I have a contract until the summer of 2025 and I will give everything for this beautiful club for every second.

MORE: New-look right-sided attack but no Rashford: How Man United could lineup with £85m star

“I wear the shirt with pride and from day one I feel at home. If we all decide that I will stay here, then I know that this is the best thing for me and the club.

“It’s not like I have to leave. Now I am focusing on playing football and have put all other matters in the hands of my agents and my brother. They will advise me on what is best.”

Since joining the Eredivisie champions from Sao Paulo back in 2020, Antony, who is now a fully-fledged international for Brazil, has gone on to feature in 82 matches, in all competitions, directly contributing to 46 goals along the way.