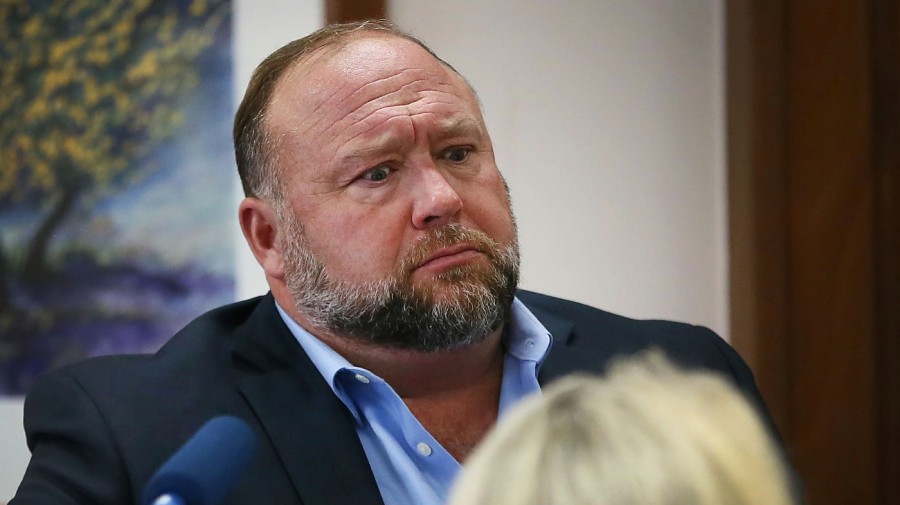 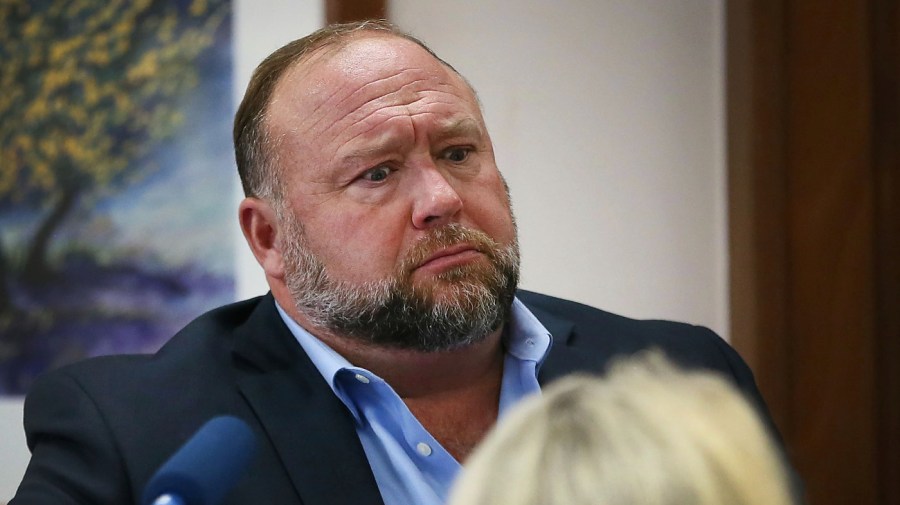 Jones, who was recently ordered to pay $49.3 million to parents of a Sandy Hook school shooting victim in a defamation case, said he “pig-headedly” supported Trump in the past “to keep him in office because of the nightmare scenario if Hillary or Biden got in.”

“With that, I am supporting DeSantis,” Jones said.

Trump and DeSantis have topped recent polling on a hypothetical 2024 Republican primary. A Florida poll released Tuesday saw DeSantis eke out a slight lead over the former president.

Both potential GOP candidates have been mired in recent controversies.

The FBI executed a search warrant at Trump’s Mar-a-Lago residence last week. Agents reportedly recovered 11 sets of documents, some allegedly marked classified, which were improperly stored at the Palm Beach, Fl., resort past the end of Trump’s presidential term.

DeSantis knocked the FBI for the search, which Trump has alleged was politically motivated.

The turn away from Trump comes the same day that a Florida prosecutor sued DeSantis, alleging the Florida governor had suspended him due to his views on transgender surgery and abortion.