500 Santander E-Bikes Will Soon Be On London’s Streets 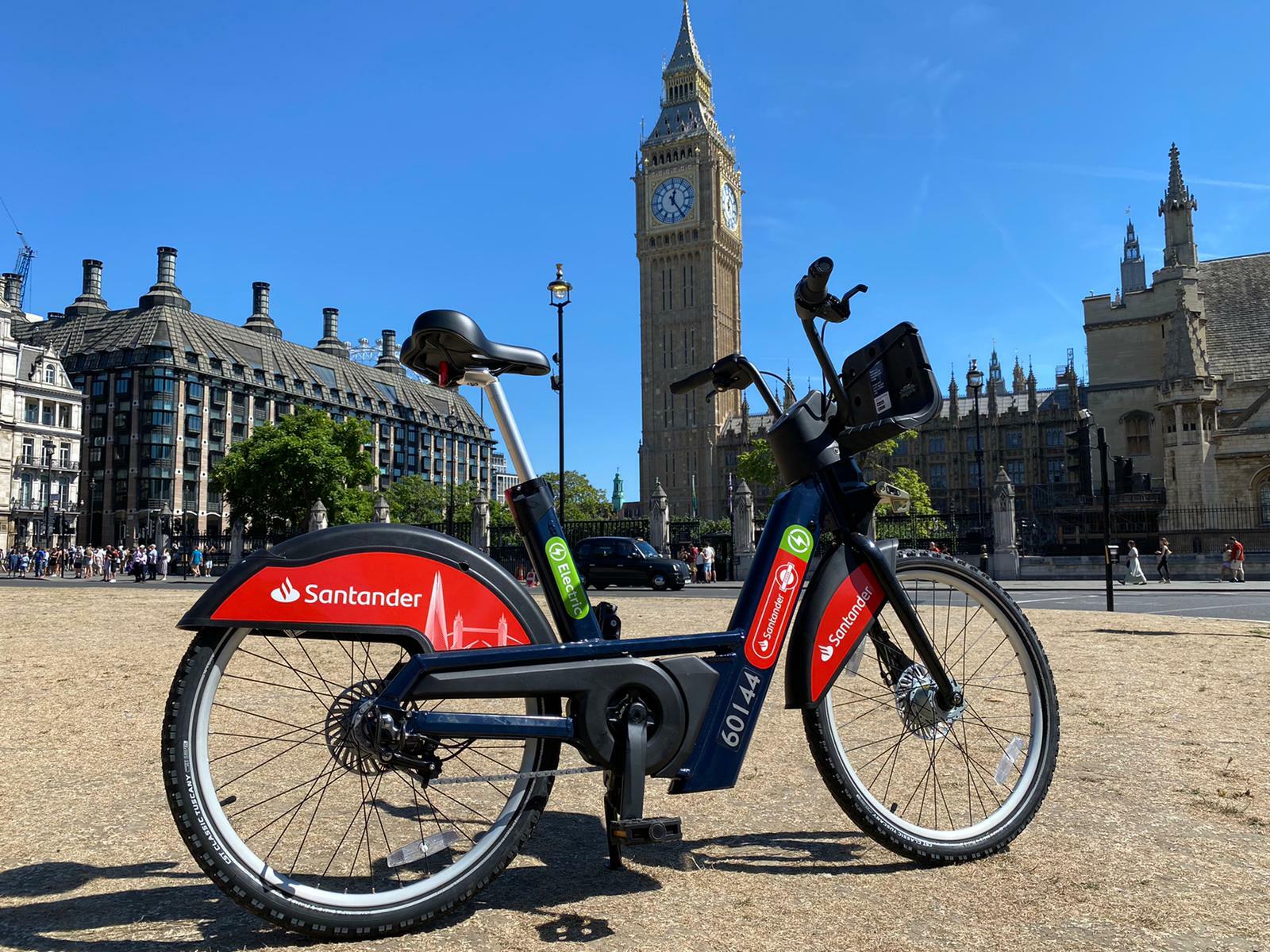 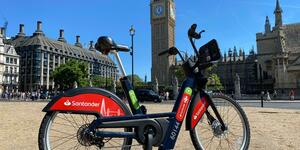 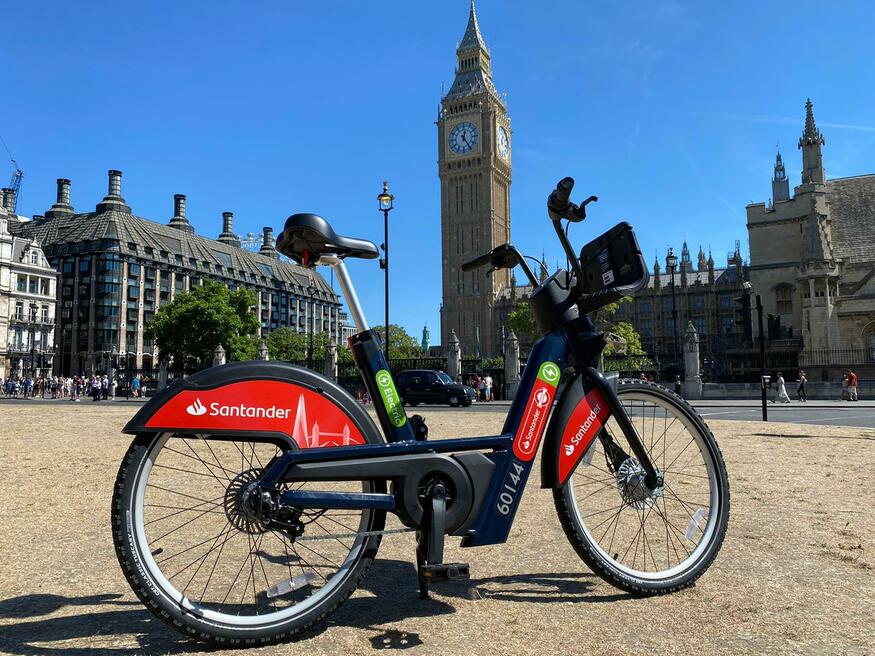 TfL rental bikes have been a familiar sight on the capital’s streets since 2010. Image: TfL

500 new e-bikes will be available to use in London from this September, courtesy of TfL.

TfL rental bikes have been a familiar sight on the capital’s streets since 2010. Originally decked out in a pale blue livery promoting Barclays, the sponsor switched to the fire engine red of Santander in 2015. (And thank god, most Londoners have now stopped dubbing them ‘B*ris Bikes’.)

In recent years, electric bikes and e-scooters have caught Londoner’s imaginations in a big way, with ongoing trials of the latter being carried out London-wide by TfL.

It was then, maybe only a matter of time before TfL launched its own e-bikes, which use an electric motor to assist riders as they pedal — thus making this form of green travel speedier, while putting less strain on the old calf muscles. 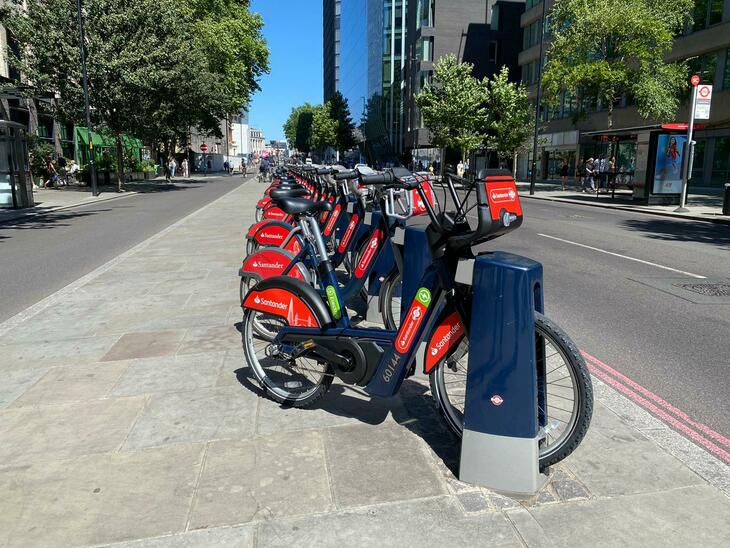 E-bikes will be dockable at any of the scheme’s 800 docking stations. Image: TfL

TfL says the e-bikes — available from 12 September — will be distributed across “key central London locations”, and will be dockable at any of the scheme’s 800 docking stations across London.

You’ll need to register to use the e-bikes, which cost £3.30 per 30-minute ride, or an additional fare of £1 per 60 minutes for monthly and annual Santander Cycles members.

The e-bike launch coincides with the announcement that renting all Santander Cycles will be changed to a new flat rate of £1.65 per 30-minute ride, with options for monthly and annual membership.